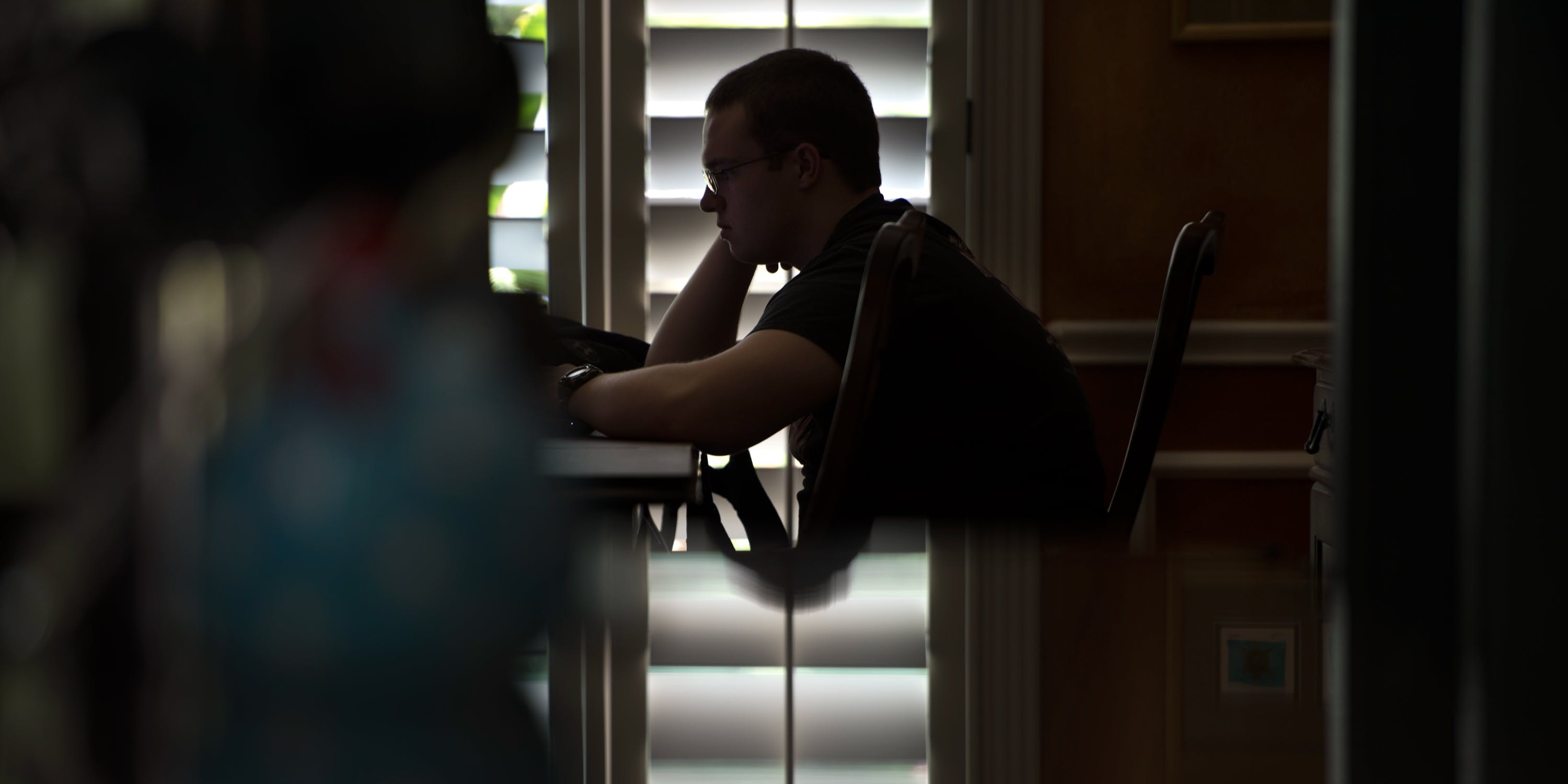 These findings challenge the long-held association between marijuana and schizophrenia.

Cannabidiol (CBD), a cannabinoid found in marijuana, now appears to be a promising form of treatment for patients with psychosis, according to a new double-blind study.

The study, recently published in the American Journal of Psychiatry, administered either 1000 milligrams of CBD or placebo to 88 patients with psychosis. After six weeks, the volunteers who received CBD showed lower levels of “positive” psychotic symptoms such as delusions, paranoia and hallucinations. They also showed improvements in their cognitive performance and overall functioning, although these improvements were minor.

Dr. Philip McGuire, the study’s lead author and a Professor of Psychiatry & Cognitive Neuroscience at King’s College London, told Herb that it is possible that cannabidiol could replace current antipsychotic medications for some patients.

“At present, because CBD is a relatively new drug, clinicians might be cautious about using it instead of a well-established treatment like antipsychotic medication. This was one reason why we started by assessing it as an adjunctive or add-on to conventional treatment. However, if trials of CBD as a monotherapy are positive it would be reasonable to consider using it alone, particularly in patients in whom antipsychotic medication hadn’t worked,” McGuire said.

Psychosis is a severe mental disorder affecting one in 13 people over the course of their lifetime, according to some estimates. Those with psychosis often experience mental and emotional impairment, paranoia and a general sense of disconnectedness with reality. Psychosis can also result from alcohol or drug abuse.

The study says that cannabidiol has previously been shown to have antipsychotic properties in animal and human research. The researchers aimed to establish in this latest trial “the safety and effectiveness” of using CBD to treat patients with schizophrenia—which it did.

These findings may be surprising to those who have long read about the connection between marijuana use and the development of schizophrenia, particularly among adolescent marijuana users. This discrepancy is due to the difference between CBD and delta-9-tetrahydrocannabinol (THC), which are both cannabinoids found in marijuana. One of the main differences between the two cannabinoids is that THC produces psychoactive effects, while cannabidiol does not.

In other words, consuming CBD alone will not make users feel “high.” THC, on the other hand, is responsible for producing feelings of anxiety and altering one’s mental state, which has been linked to psychosis. In many ways, CBD and THC produce opposite effects among users.

The United Nations’ health agency, the World Health Organization, recently released a report concluding that CBD should not be classified because it has “therapeutic value” and does not demonstrate a potential for abuse. Cannabidiol has shown promise as a treatment for anxiety, epileptic seizures, and chronic pain, among other conditions. However, CBD remains classified as a Schedule I drug with “no medical use” in the United States because it is derived from the cannabis plant.

“CBD is a major area of research for our group in London. We have recently completed a trial of CBD in people at clinical high risk for psychosis, which also had positive results,” McGuire said. “Another study is investigating whether the adverse effects of cannabis can be reduced by manipulating its CBD content.”