Forget the Munchies. Researchers Find the “Drunchies” Cause Binge-Eating.

A recent study found cannabis can actually help people maintain their weight. Drinking, on the other hand, can lead to what’s now being called the “drunchies.” 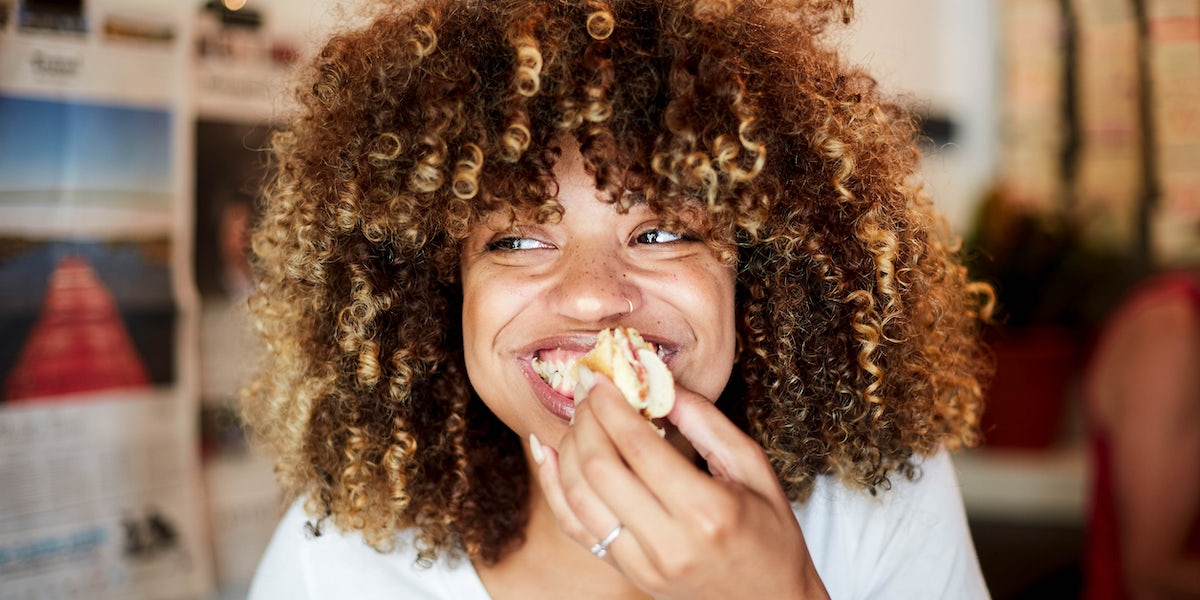 The munchies are a well-known side effect of cannabis. Some welcome them—AIDS patients with wasting disorders, for one—and some fear the extra calories they bring. But a new study suggests that it might make more sense to worry about what happens after a few pints, not a few tokes. The “drunchies” are real—and they’re pretty terrible for you.

A new study from the University of Buffalo looked at the eating habits of 286 college students at a large Midwestern university in relation to their alcohol consumption, and it does not have good news for those of us who like a nice, cold beer. Or rather, a few too many.

In keeping with drunchies lore, it interviewed college students who participated in heavy episodic drinking—or what most of us would call a night out—and found that “all alcohol drinkers were more likely to eat something before they went to bed after drinking alcohol than in general before they go to bed.”

Worse yet, they were also more likely to eat the type of food that’s supposed to be a rare treat, not a Thursday nightlife choice. Pizza, tacos, burgers, and their ilk. The study was actually inspired by an ad that the researchers saw in a university paper that said “Got Drunchies?” and advertised exactly those foods.

“It should come as no surprise that they’re not eating kale smoothies and fresh oranges at 4 a.m,” the University of Buffalo’s blog post on the drunchies study read.

The poor food choices also extend into the next day, they found. This, the researchers suspect, has a lot to do with the persistent myth of greasy food curing hangovers. Hangovers are only cured, of course, with lots of water, electrolytes, and self-flagellation. Eating that Grand Slam the next day is only putting an extra hit on your body, as soul-nourishing as it might seem.

The researchers were especially concerned about their findings in light of the country’s obesity epidemic. Alcohol is already a lot of extra calories, they noted, but letting the drunchies guide you onto a boat of cheesy fries only leads you further astray. (Ironically, cannabis, on the other hand, was recently found to help people maintain a healthy weight.)

“Given the obesity epidemic and the rates of alcohol consumption on college campuses, we need to be aware of not only the negative effect of alcohol consumption but also the impact it has on what people are eating while they are drinking,” said one of the study’s authors, Jessica Kruger, an assistant professor for University at Buffalo’s School of Public Health and Health Professions.

So while pot typically gets a bad rap for making us overeat, it might make more sense to look at the drunchies before we blame the munchies. Certainly, the stimulation cannabis provides your taste buds can make odd choices seem appealing—I doubt I’m the only one who’s ever eaten a peanut butter pickle sandwich while high—but it might not actually be turning us into gluttons. As it turns out, plenty of the cannabinoids in pot actually inhibit appetite.

Get 20% off premium weed and discover the latest products, news, and deals in cannabis.
August 29, 2018 — Last Updated
Written by Tobias Coughlin-Bogue