The truth about that ‘first ever marijuana overdose death’ 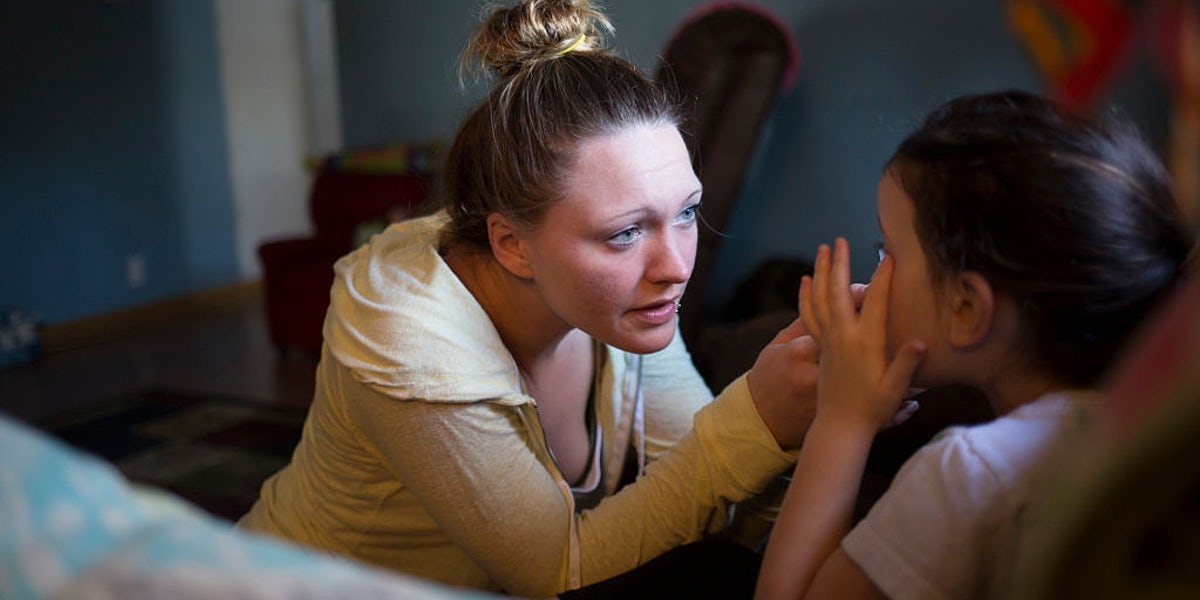 Remember last month when what was supposedly the world’s “first marijuana overdose” took place? Sensationalistic media stories and public panic notwithstanding, it seems that a couple of poison control doctors had their quotes taken out of context. When media outlets started reporting on the “first marijuana overdose” of an 11-month-old as if it had actually taken place, lots of folks didn’t know any better to believe them.

The infant in question died in 2015 after he was admitted to a hospital in Colorado. He was unresponsive, with no gag reflex, following a seizure. The baby had been “irritable” and “lethargic” in the days before, and after the seizure eventually went into a cardiac arrest.

After a predictable controversy arose — after all, why would cannabis have waited at least 12,000 years to kill someone? — the doctors involved stepped up to clarify that they never said a child overdosed on marijuana.

Both doctors who worked on the case report in question, Thomas M. Nappe, DO, and Christopher O. Hoyte, MD, work at the Rocky Mountain Poison and Drug Center in Denver.

According to the first two lines of their report, “since marijuana legalization, pediatric exposures to cannabis have increased. To date, pediatric deaths from cannabis exposure have not been reported.”

Now, to a careful reader, you’d think that would be enough to establish that kids have ever died from weed. But a little bit of ambiguous language a little later in the report is what created the confusion:

“As of this writing, this is the first pediatric death associated with cannabis exposure.”

All the breathless, downright misleading headlines associated with that story appear to have had their genesis in that unfortunate line. But the key word is “associated.” To a medical doctor, that doesn’t mean “caused.” It just means that when the child died, due to myocarditis, mind you, not cannabis, there was marijuana in his system.

There’s absolutely no evidence that one had anything at all to do with the other, or, beyond that, that an “overdose” ever occurred.

“The only thing that we found was marijuana. High concentrations of marijuana in his blood. And that’s the only thing we found (out of the ordinary),” Dr. Hoyte said.

The official cause of death was declared to be due to heart muscle damage.

“We are absolutely not saying that marijuana killed that child,” Dr. Nappe, who is director of medical toxicology at Bethlehem, Pennsylvania’s St. Luke’s University Health Network, told The Washington Post.

Due to the confusing choice of words in the report, people (and journalists) took things way out of context.

According to Dr. Nappe, he and Dr. Hoyte were simply making observations as they struggled to make sense of the case. He said they were looking into a “possible” connection between cannabis exposure and the child’s death.

Even the federal Drug Enforcement Administration, have to admit that marijuana has never caused a fatal overdose. Since both doctors involved in the case say that’s not what happened here, that’s the way it will stay.

Dr. William Checkley, an associate professor of medicine at Johns Hopkins University, said that the Colorado doctors need to decisively demonstrate any link between myocarditis and marijuana. It’s possible that the two were unrelated in this case, Checkley said.

“There has to be more information to show that this link is real,” Dr. Checkley said.

December 05, 2017 — Last Updated August 20, 2019
Written by Steve Elliott
Save for later
Start saving articles by clicking the heart icon and you'll find them again in your profile page.

Enjoy the latest and greatest from Herb, enter your email below to get exciting cannabis updates delivered to your inbox.
December 05, 2017 — Last Updated August 20, 2019
Written by Steve Elliott

Have you ever grown a landrace or heirloom strain? These ten rarities are difficult to grow, but well worth the effort - if you're…