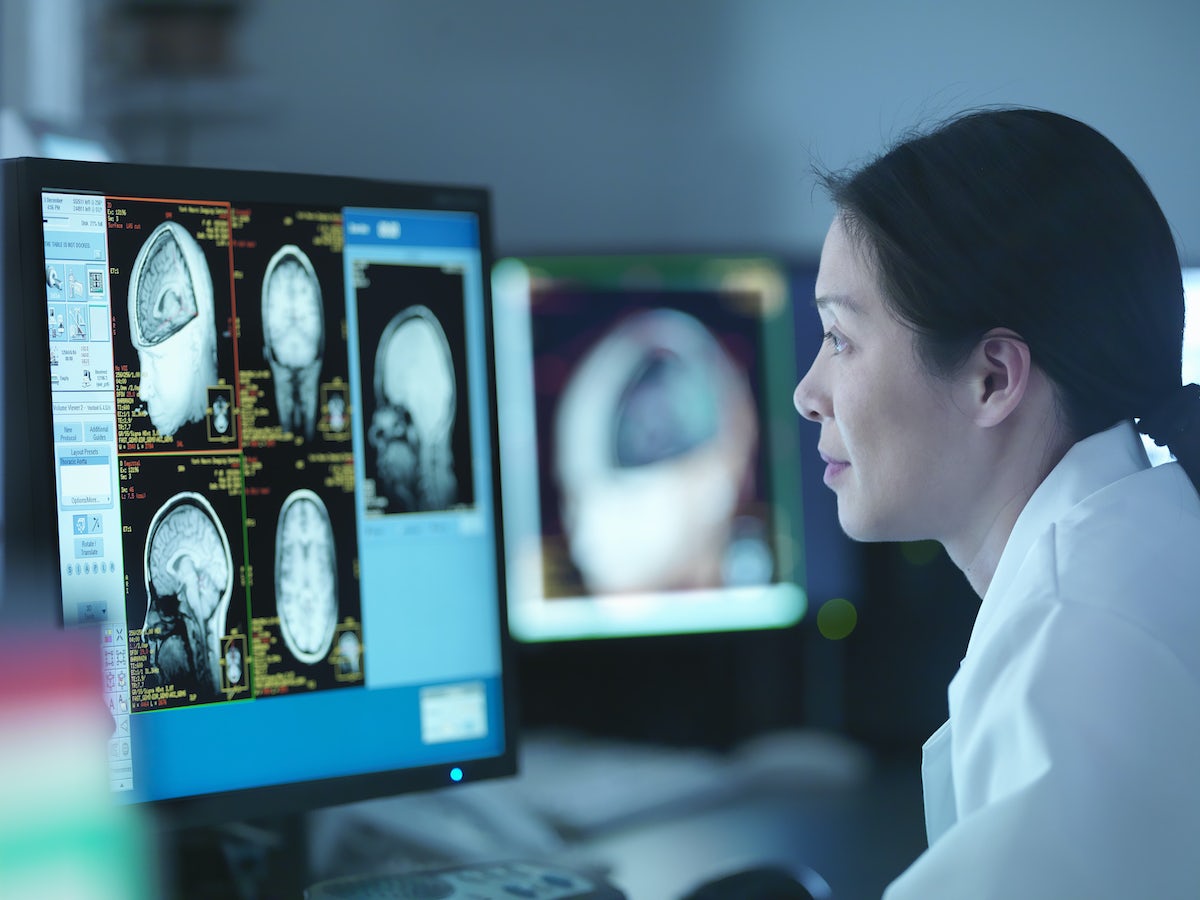 It seems that the more science gets its hands on bud, the more it shatters all preconceived notions of what it means to get high. With research stacking up in support of the so-called stoner, marijuana prohibitionists3 aren’t getting any favors.

According to new pilot study out of Harvard University, published in the journal Frontiers in Pharmacology, medical marijuana use can increase patient’s brain function.

The study, titled Splendor in the Grass? A Pilot Study Assessing the Impact of Medical Marijuana on Executive Function is the first of its kind, and its early results have proven to be quite promising.

The researchers note that despite the vast availability of cannabis in recent years, their trials are the first to use what they call a “pre- vs. post-design model” in which the subjects’ executive brain functions are tested both before and after long-term administration of medical cannabis.

The study notes that the history of prohibition has been counterintuitive based on the results of multiple studies that have shown its usefulness as a medicine. They also note that while cannabis has demonstrated to have adverse effects on the brain development of children and adolescents, most medical cannabis users are adults and are well past the stage of cognitive development where marijuana can have a negative effect on the brain.

As a result, they decided to test whether medical marijuana could have the opposite effect of increasing brain function rather than inhibiting it. The Harvard researchers chose medical cannabis in particular because of its unique chemical makeup. In other words, where recreational weed often contains higher levels of THC, the active chemical that offers a buzz, the medical alternatives make use of higher concentrations of non-psychoactive cannabinoids.

Among these, some chemical compounds like cannabigerol and tetrahydrocannabivarin are believed to be neurogenic or neuroprotective meaning that they are involved in either restoring the brain’s lost cells or preventing their degeneration.

Harvard researchers conducted the study over a length of 12 months in which 32 participants would go through regular testing after three, six and finally 12 months with an initial trial period before medical cannabis was administered.

To qualify for the study, the participants had to have either never taken medical marijuana or have gone ten years since they last consumed cannabis. They must also have had all the proper licenses and have sought out help for conditions ranging from anxiety to depression to insomnia.

Subjects were expected to take a series of tests including something known as the Stroop Color Word Test, in which they are shown a word such as Red, but expected to name a different color assigned to the letters

After just three months of medical marijuana treatment, the participants showed an increase in their ability to complete all tests regarding accuracy or speed, suggesting that the treatments over time increased brain function.

Researchers acknowledged that the sample size of 32 was rather small and that the nature of the study’s design prevented them from making use of placebos since patients acquired their own medicine from different doctors. That being said, this study is the first of its kind.

According to Staci Gruber, PhD, director of the Marijuana Investigations for Neuroscientific Discovery (MIND) program at McLean Hospital, “As a clinical researcher, I’m not interested in exploring only the good or the bad, I’m only interested in the truth. That’s what our patients and our recreational users have a right to know and a right to expect from us. People are going to use it. It’s up to us to figure out the very best and safest ways in which they can do that.”

The results are encouraging, and the study’s researchers will be further exploring the effects of marijuana on cognition and mood to confirm the initial findings.

Enjoy the latest and greatest from Herb, enter your email below to get exciting cannabis updates delivered to your inbox.
October 07, 2017 — Last Updated January 08, 2020
Written by Miroslav Tomoski