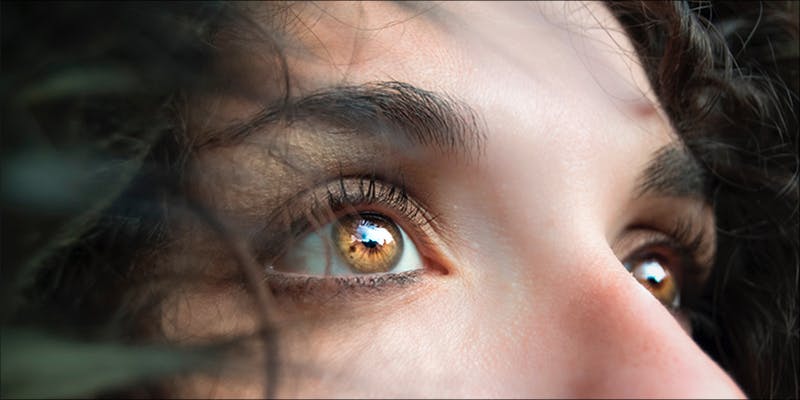 Science Just Confirmed Regular Weed Use May Improve Your Eyesight

It shouldn’t be a surprise that a long-term study, spanning more than 30 years has revealed that cannabis may be a factor in improving eyesight over time.

Up until the past several years, the most well-known medical benefit of pot was its successful treatment of glaucoma, the degenerative disease of the optic nerve that transports visual data to the brain. So, it shouldn’t be a surprise that a long-term study, spanning more than 30 years has revealed that cannabis may be a factor in improving eyesight over time.

What the research shows

The U.S. National Institute of Health republished the study to reflect the growing changes in American cannabis culture.

There is increasing use of marijuana among young adults and more states in the United States are legalizing medical marijuana use. – PubMed.gov.

Their aim was to investigate whether heavy cannabis smoking is linked to poor eyesight. It was conducted by sampling some 12,686 men and women from 1979 to 2010. Heavy weed smokers were compared with light marijuana smokers to gauge whether eyesight quality decreased over the duration.

The premise was based on the fact that smoking, in general, is linked to eye damage and may accelerate age-related macular degeneration, associated with loss of vision and an increased risk of developing cataracts.

The study found that,

The study’s abstract made no medical or scientific claims as to why heavy smoking may decrease these odds, but in the case of glaucoma, cannabis lowers the pressure in the eye and subsequently cuts the risk of optic nerve damage.

The research on the effects of marijuana on glaucoma are debatable since most in the medical industry only view it as a temporary solution.

Not quite a threat

Jama Ophthalmology, a medical journal published by the American Medical Association wrote in 2017 that regular cannabis use may result in retinal cell dysfunction based on a “large delay in retinal information processing.”

But in spite of the ominous warning, the lead author of this particular study said that the impacts are largely minuscule.

Such an anomaly could be imperceptible for cannabis users. However, it is important, since it could reflect the changes in the communication between neural cells implied by regular cannabis use. – Dr. Vincent Laprevote

But more intense retina damage can come from a number of sources that we encounter in everyday life. Laser pointers at the grocery store, for instance, can cause retina burn and actually come with warnings about looking directly into the laser.

Vitamin A and E deficiencies, eye injuries and simple aging all seem to be higher risk factors for retinal impairment than smoking marijuana.

In fact, research has shown that cannabinoids have neuroprotective effects that encourage eye health and prevent vision loss. The National Institute of Health published another study last year which found that “Cannabinoids improved retinal sensitivity and low-light vision, suggesting it could be beneficial for treating degenerative eye diseases.”