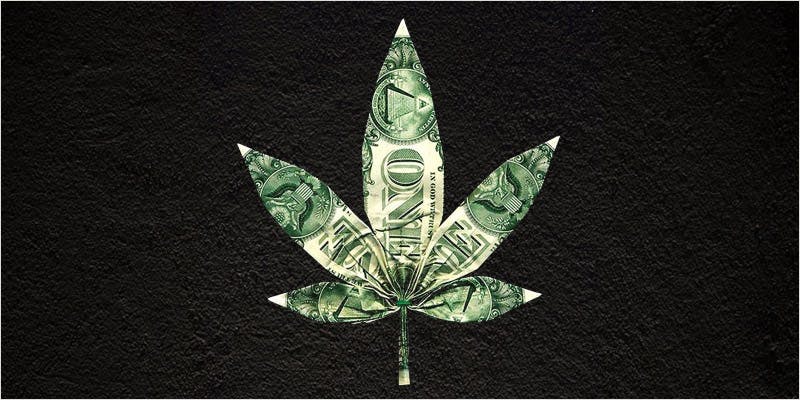 Any doubt whether the cannabis economy was going to keep up with the hype has been officially squashed, as Colorado marijuana revenue looks to be well on it’s way to beating 2015 record.

If there was ever any doubt that the cannabis economy was going to keep up with the hype, it has been officially squashed. 2016 is looking on pace to reach $1 billion dollars in sales this year. February, the shortest month of the year, Colorado marijuana revenue hit over $92 million dollars in sales.

Talk about a leap year! Shops in Colorado topped $58 million in recreational sales this past February, up 3% from the month before and 48% over last year in the same month. That puts it as the third-highest month since recreational sales began in January of 2014!

Medical sales also grew, hitting $34 million, which is 7% higher than the month before, and 17% higher than February of 2015. The grand total was $92.7 million altogether.

By far, the most impressive piece of data for the most recent figures which the Colorado Department of Revenue has released tax data is in the concentrates category. The sales of cannabis concentrates more than doubled over the same month a year ago, up 105%!

The biggest contributors to that rise were wax, up 248%, pre-filled hash oil cartridges for the vape pen market, up 163%, and shatter, which rose 62%.

Pot proponents and government accountants alike are cheering again, as the burgeoning legal industry paves the path to greater acceptance with money that really does “grow on trees”.

For the month of February, the taxes collected on the sale of cannabis totaled $4 million dollars. One of the biggest winning points of Amendment 64, which legalised adult use in Colorado, was the school-funding tax of 15% on wholesale cannabis transfers. The Amendment earmarks the first $40 million in annual tax revenue specifically for school construction.

There are 3 different taxes on recreational sales in the Mile-High State:

December saw a sharp increase over the month before, hitting a peak of $62.19 million in adult use and $39.13 million for medical. January of this year dropped sales down again, but if the trend remains the same in beating the previous year’s records, even with month-to-month rises and falls, 2016 looks to be well on it’s way to beating the 2015 total of an incredible $996,184,788 dollars.

Let that number sink in

Think about that for a moment. Almost a billion dollars made by an entirely new legitimate industry that pays taxes, hefty taxes. That money paid wages to thousands of workers, businesses, and families. Only a few years ago, that sounded like a pipedream to lawmakers across the nation who viewed legalization as ridiculous, or even dangerous. Maybe pipedreams do come true, after all. As the old saying goes: Stick that in your pipe and smoke it!

How high do you think sales will go this year? Have we only seen the tip of the iceberg, as more people find a love for the healing herb? Share your thoughts on social media or in the comments below.