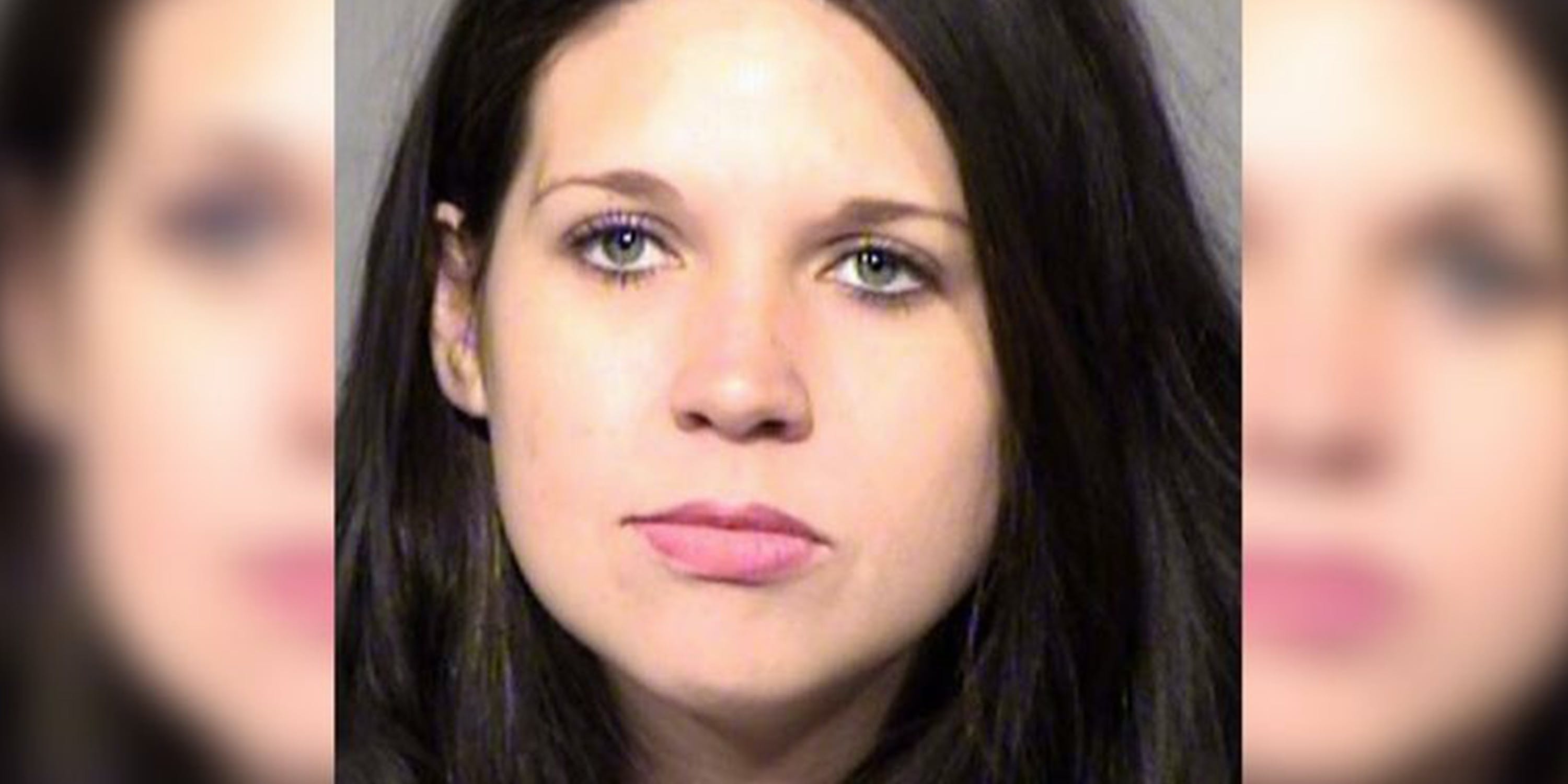 According to police reports, the parents were laughing at the toddler who was high.

To the surprise of some, I’m sure, it turns out that not everyone is giving their infant weed just to go viral. Parents in Tempe, Arizona were caught feeding their two-year-old daughter cannabis-infused macaroni and cheese. Though it is claimed to be an accident, the mother has since been arrested for endangering her child.

Alaina Marie Limpert was arrested on one count of child abuse. Limpert apparently made macaroni and cheese using THC-infused cannabutter in the recipe. She made it for her husband to eat, and somehow the two-year-old ended up ingesting it herself. It might have been an accident, but, according to the police report, the person who called in the incident saw the couple laughing at the effects of the drugs on their child. They then reportedly took the infant into the backyard hoping to use the cold pool water to ‘shock’ her back to normal. Neither parent made an effort to contact medical professionals about the accident. The call to police was reportedly made from inside the residence.

The Department of Child Safety was notified two days later, and officials arrested Limpert. In the process, police found three tubs of cannabutter and mushrooms as well as a small grow-op comprised of two tents in their garage. Limpert was arrested for cultivation and possession as well. You are allowed to grow up to 12 plants in Arizona for medical purposes, assuming you live 25 miles from a dispensary.

The Department of Child Safety has taken custody of the two-year-old as well as the other two children who lived in the house. The effects of weed and THC on infants are inconclusive due to a lack of research. It’s difficult to say if Limpet was being negligent, but subjecting a non-consenting child to the effects of cannabis will forever be an extremely bad idea.