Now Reading:legalization | A new court case in Oregon could turn back the clock on all legal weed states 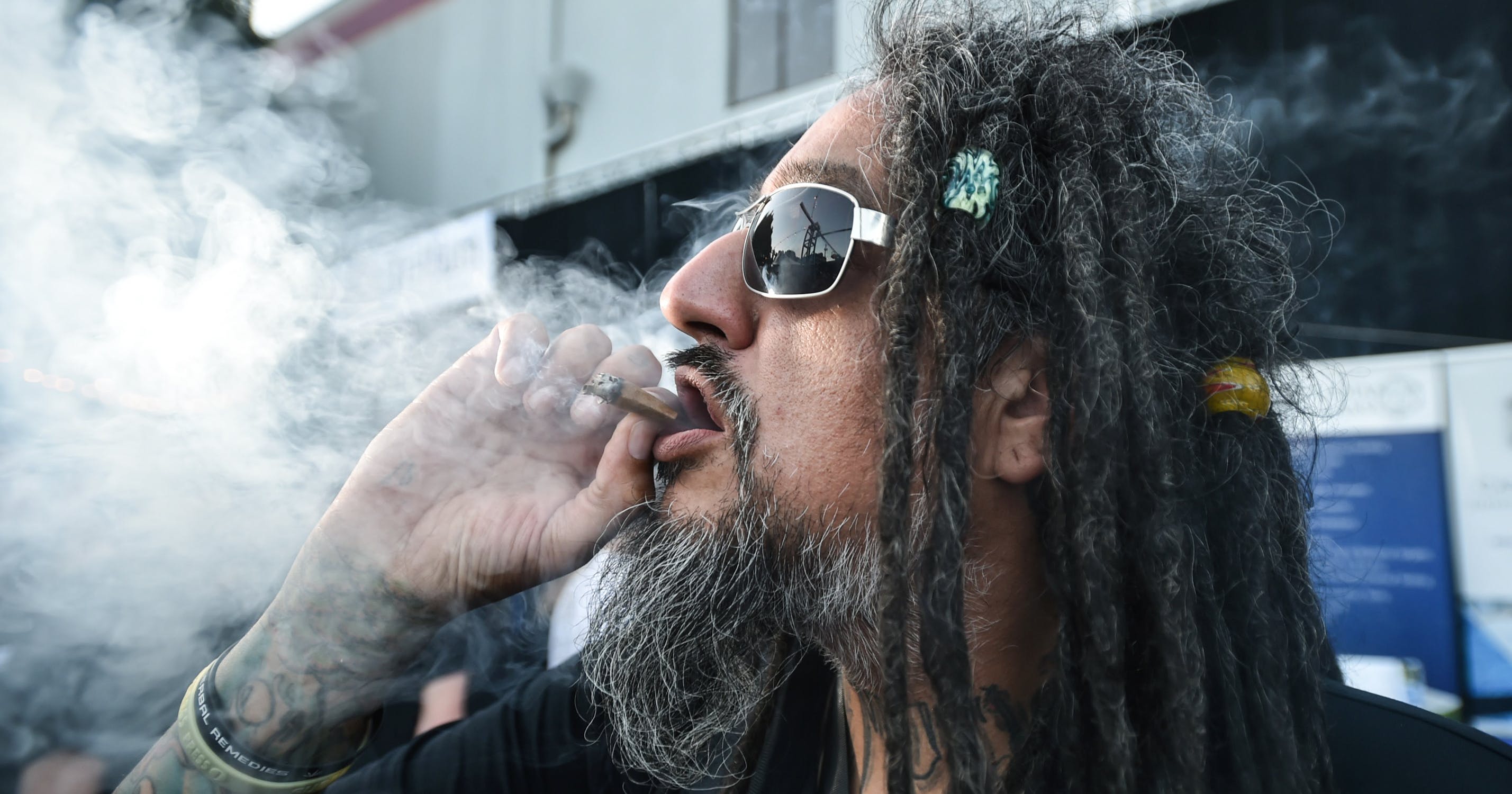 A man smokes a joint at the first annual DOPE Cup, a cannabis competition in Portland, Oregon, on October 4, 2015. As of October 1, 2015 limited amounts of recreational marijuana became legal for all adults over the age of 21 to purchase in the state of Oregon. AFP PHOTO/JOSH EDELSON / AFP PHOTO / Josh Edelson (Photo credit should read JOSH EDELSON/AFP/Getty Images)

After losing a battle with local farmers to limit cannabis production, Oregon’s Josephine County has filed a federal suit against the state, which could invalidate local regulations and jeopardize state recreational marijuana rights across the country.

In a lawsuit filed in US District Court in Medford on April 3rd, one of Oregon’s largest marijuana-producing county’s, the Josephine County Board of Commissioners, is challenging the state based on the fact that its legalization of recreational marijuana violated the federal ban.

According to court filings, Josephine County, which is home to more than 125 licensed growers, cites the Controlled Substances Act (CSA) as the basis for their lawsuit which claims that local officials have the right to limit production in their jurisdictions.

“Pursuant to the CSA’s express terms,” the complaint reads, “states are free to pass laws “on the same subject matter” as the CSA unless there is a “positive conflict” between state and federal law “so that the two cannot consistently stand together.”

The claim is that Ballot Measure 67, which legalized marijuana in 2014, contradicts the CSA and is therefore illegal. Josephine County officials claim that the county can regulate the marijuana industry however it likes and its law enforcement officials are free to restrict grow ops under federal law. The complaint also goes further to say that the state’s US Attorney is legally obligated to enforce the CSA.

Declining to comment on an ongoing case, the office of the state’s Attorney General, Ellen Rosenblum, told OPB that they, “will defend the state laws of Oregon related to legal marijuana.”

The case arose out of a month’s long legal battle between county officials and local cannabis growers.

In May of 2017, a ballot measure was placed before residents of the southern Oregon county which asked, “In your opinion, should Josephine County prohibit the production of commercial, recreational marijuana in all Rural Residential zones?”

Though the question was non-binding, meaning it did not require local officials to act, it was approved by 63 percent of voters.

As a result, last December Josephine County officials enacted an ordinance affecting over 16,000 properties in the county. The ordinance banned commercial grow ops in areas that were zoned for residential or rural use and banned growing on parcels of land that were five acres or less. It also went further to severely limit the amount that legal growers could produce.

When the case was brought before Oregon’s Land Use Board of Appeals (LUBA), the board ruled against the county on March 14th, overturning the ordinance based on the fact that the county did not provide proper notice to the growers affected by the ordinance.

Josephine County is in the process of appealing LUBA’s decision, but in the meantime has filed this current case against the state in federal court, a move which critics are calling an overreaction to a decision local officials weren’t happy with.

Democrat Rep. Earl Blumenauer of Oregon, the same congressman which the Rohrabacher-Blumenauer amendment is named for, commented on the case on Wednesday tweeting:

“Oregon voters have spoken—medical and adult-use marijuana are legal in the state of Oregon. Now, a handful of county officials are trying to invalidate the will of our voters. Why are they trying to prolong the failed War on Drugs?! What a waste”

The case could have major implications for the state of Oregon’s legal market, allowing local officials to limit legalization. But because the matter has been brought before a federal court, cites federal law, and is demanding that federal officials enforce that law, it could also send shockwaves through other states which have chosen to legalize.