Now Reading:legalization | Oregon is Regulating its Medical Marijuana Program Out of Existence 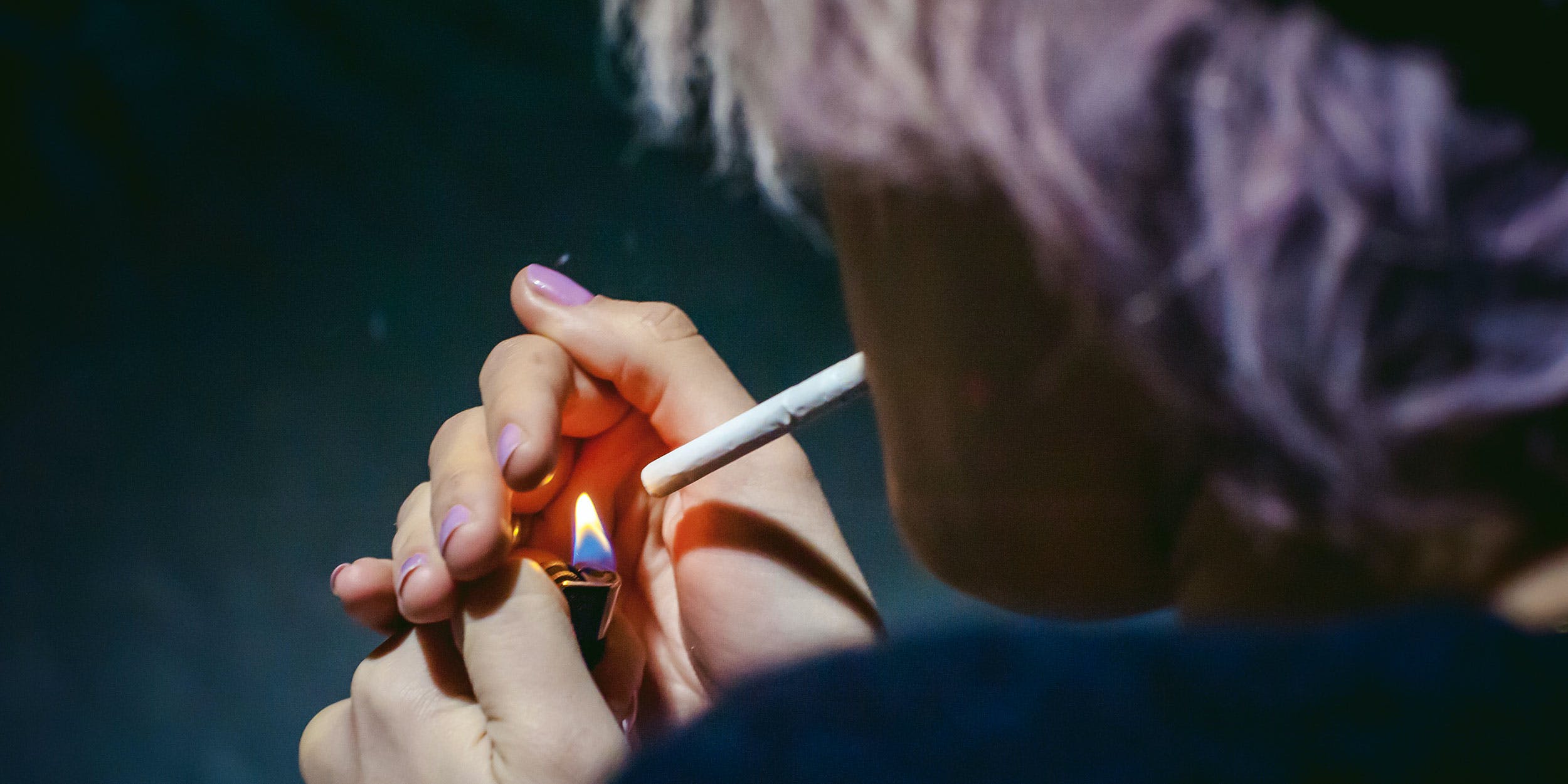 Oregon is Regulating its Medical Marijuana Program Out of Existence

In the past two years, the number of medical marijuana dispensaries in the Beaver State has fallen from 420 to eight.

Recreational legalization in Oregon is killing the state’s medical program.

In the past two years, the number of medical marijuana dispensaries in the Beaver State has fallen from 420 to eight, while the number of processors who provide medical patients with easy to consume oils and extracts has fallen to just three.

Meanwhile, the recreational market is overcrowded with growers. As of April, the state had more than 1 million pounds of unsold flower. This has led to a growing diversion problem in which legal cannabis is being sold across state lines.

“The people who made cannabis legal, as it is today, are actually being thrown to the curb,” Dr. Christian Le of Green Earth Medicine told OPB in 2017. “Whether it’s people in the industry making profits off it or whether it’s the state making taxation out of it, that seems to be 99 percent of the focus.”

In the state, even patients have been opting for recreational retailers rather than renewing their licenses. The number of registered patients in Oregon has fallen by 42 percent, according to an analysis done by Marijuana Business Daily. In the fall of 2015, the state had just over 78,000 patients, today there are only 45,210 medical marijuana patients in the program.

In essence, the medical marijuana program has been regulated out of existence. A series of laws passed after legalization placed limits on medical home growers and potency limits on recreational shops—something which adversely affects patients who need higher doses they can’t find at recreational retailers.

“If you need two 3000mg a day orally and you’re capped at a 100mg candy bar, that means you need 20 candy bars, which cost $20 a pop,” Erich Berkovitz, the owner of one of the last processing companies told The Guardian. “So you’re spending $400 a day to eat 20 candy bars.”

It’s a trend that Marijuana Business Daily points out has occurred in every state that has had a medical marijuana program that preceded recreational legalization. Colorado, for example, has seen a 22 percent drop in patient numbers and Nevada has seen a 32 percent drop, but Oregon’s program has suffered the most.