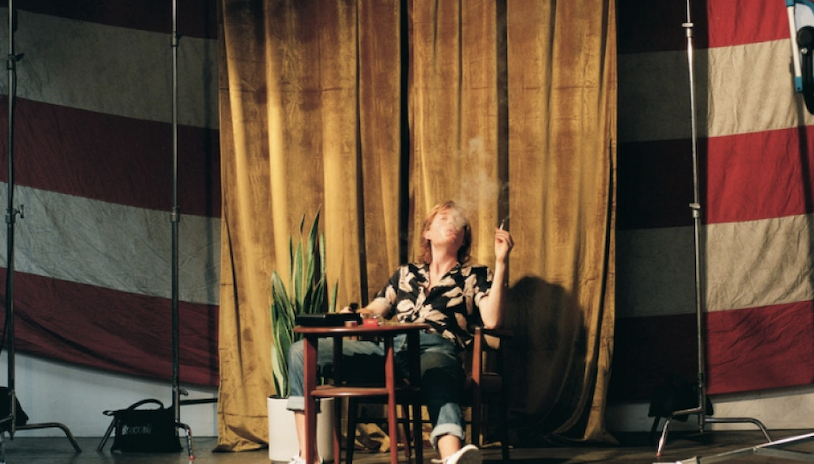 If you’re planning a vacation, you might be considering a destination where weed is legal. We know you don’t want to take a tolerance break if you don’t have to.

That’s why we’ve created the ultimate list of marijuana’s legality worldwide, one easy list with everything you need to know about where is and isn’t cannabis legal across the globe.

Keep reading to see if you’ll be smoking weed on your next vacay. 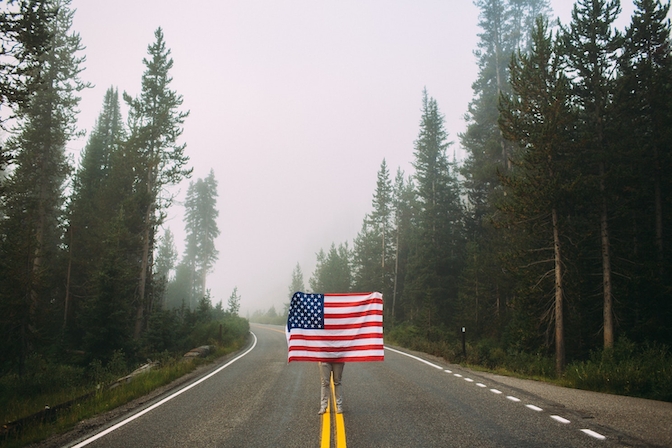 Let’s start with Canada and the United States.

Cannabis is recreationally legal throughout Canada, meaning those 19 or older are free to buy from a dispensary and use cannabis as they please.

The United States is a little trickier. There are currently 19 states where weed is legal for recreational use;

Countries in North America, like Jamaica, Trinidad and Tobago, Saint Kitts and Nevis, and Costa Rica, have it decriminalized.

In terms of medical marijuana, Panama and Saint Vincent and the Grenadines have it legal.

And yes, Mexico allows legal recreational use but only possession of up to five grams.

Cannabis is illegal in the following North American countries; 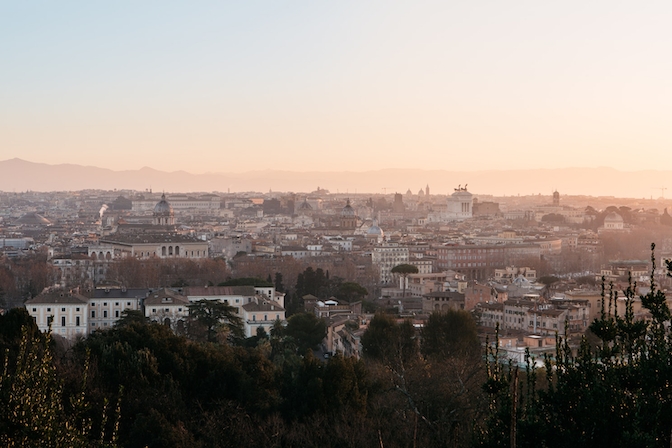 Recreational cannabis is not legal in any European country. Some countries have it decriminalized along with legalized medical cannabis: 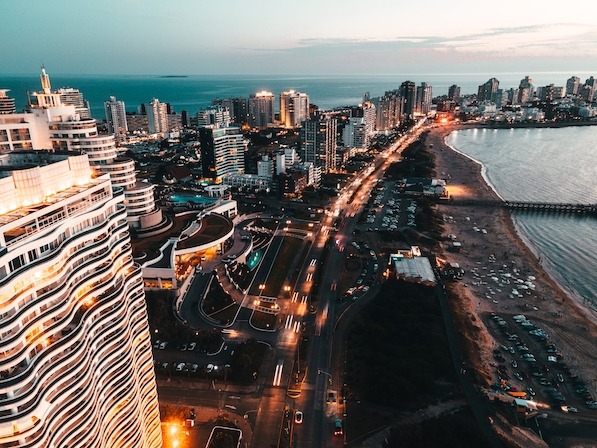 Only one country has legalized recreational cannabis in South America, Uruguay.

Impressively, cannabis is largely decriminalized throughout the continent. There are a few exceptions. The following countries in South America do not have legal medical cannabis or decriminalization. 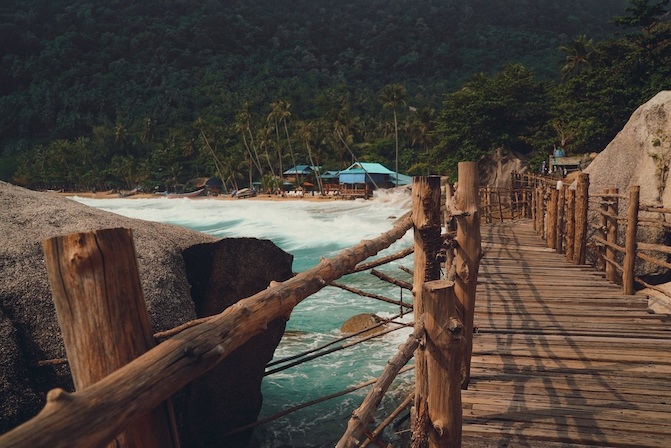 There are barely any countries that have legalized medical marijuana or decriminalized cannabis. But the following do: 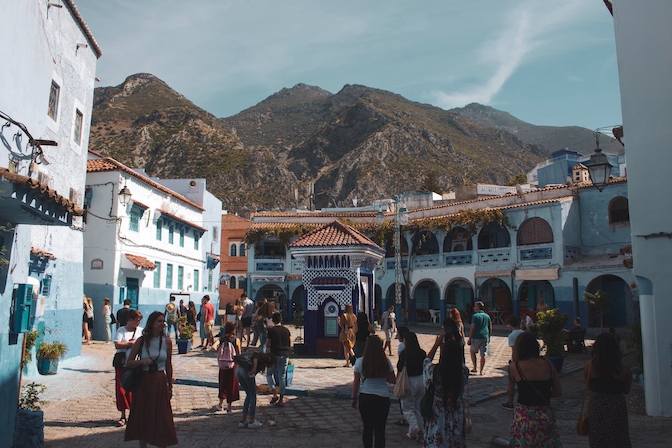 Similar to Asia, a few countries in Africa have legalized medical marijuana or decriminalized cannabis in general. 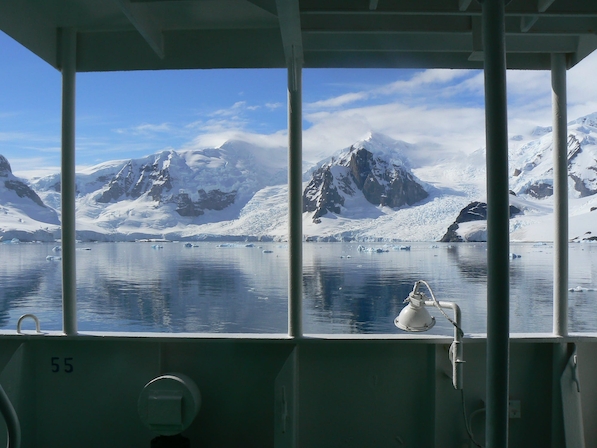 Australia has one territory with legal recreational weed, the Australian Capital Territory (ACT), including its capital Canberra. However, the rest of the country has only legalized medical marijuana.

If you happen to travel to Antarctica, the drug laws are pretty interesting there. Under the country’s treaty, visitors are able to use cannabis if they come from a nation where it’s legal!

The treaty does not accept statewide legalization, only nationwide if you’re from the United States.