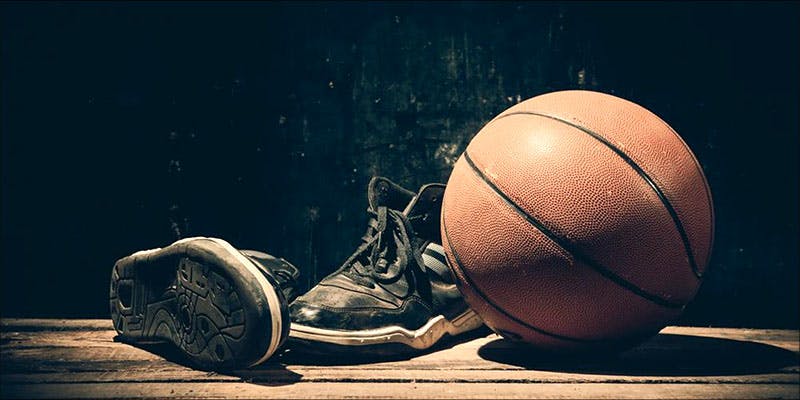 The NBA has always had a long feud with cannabis use, but that doesn’t mean there aren’t some quotes from the stars that give off some heavy stoner vibes.

The NBA has always had a long feud with cannabis use, but that doesn’t mean we couldn’t find some quotes throughout history that give off some heavy stoner vibes. Here are four of the most famous quotes from members of the NBA that disregard the league’s rules on the herb.

The eccentric nature of the commentary from Bill Walton has long made everyone to believe that he truly loved to smoke cannabis. While playing in the NBA, he has won MVP awards along with multiple championships. But, the good stuff started when he began his career as a commentator and a cannabis aficionado. Here is his most brilliant stoner quote that shook the sports world.

Stephen Jackson had one hilarious incident while being interviewed during an NBA game while he was high as a kite. Prior to that interview, no one actually knew that he enjoyed cannabis. But once you hear the quote, it’s hard not to come to that conclusion.

Please calm down. This high has to calm down. I done shot three shots that went over the backboard, like, I’m going to be honest, like, ‘Ah, I gotta calm down.’

AKA J.R. Spliff, Smith has a long history of being accused of playing in the NBA while stoned. The only concrete proof is a lot Smith’s photo-ops include a spacey and red-eyed appearance that stoners can see from a mile away. And of course, there are some pretty great stoner quotes too.

The reality is I’m kind of like an ocean. Everything is calm, calm, calm. I’m good. When the ball goes up in the air, the waves start rocking.

Cliff Robinson‘s stance takes a more medical approach to cannabis use and is definitely a breath of fresh air from someone of his status.

Cannabis is definitely a more positive alternative to pharmaceuticals at the end of the day. Those are synthetics. I’m talking about something that’s natural that can bring the outcomes you’re looking for, be it for muscle tension or relaxation or preparedness. There are a whole lot of different things that are beneficial.

When you talk about guys playing a professional level, there’s a lot of physical and mental stress that comes with that. To have something available to you that has health benefits, I don’t see the issue with it myself.