Charlotte’s Web is the strain that won the hearts of the general public. Completely non-psychoactive, preparations from this sativa hybrid are often used in pediatric cannabis treatments. Yet, anyone with anxiety may also enjoy this strain. 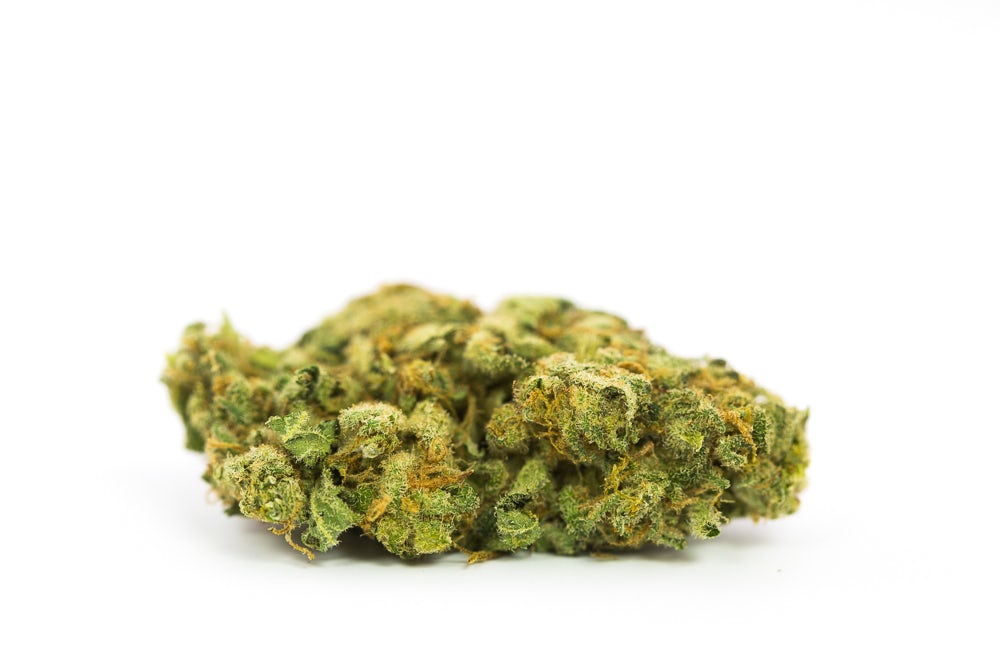 Charlotte’s Web is a high-CBD, low-THC strain that made headlines all over the world. It’s the strain that sparked mainstream interest in medical cannabis and captured the hearts of the general public.

Back in 2013, the story of Charlotte Figi, a little girl with Dravet Syndrome went public. Dravet Syndrome is a rare form of epilepsy that can cause dozens of seizures each day.

Out of pharmaceutical options for their daughter, the Figi family decided to try something radical.

They connected with the Stanley Brothers who grew medical cannabis in Colorado. The Stanley’s had bred a plant that produced somewhere around 17% CBD, and less than 0.3% THC. Basically, they had bred a fancy type of hemp.

Desperate for something to ease their daughter’s epilepsy, the Figi’s gave Charlotte the extract of this plant. The result was astounding.

Charlotte’s seizures dropped from a few hundred a week to a couple per month. Charlotte found more relief with this cannabis strain than she had from any of the pharmaceutical drugs.

The Stanley Brothers now have a line of CBD products made from extracts of this strain. You can find information on those products here.

While much of the discussion centers around this strain’s medical benefits, recreational marijuana consumers also enjoy Charlotte’s Web.

Cannabis connoisseurs will immediately recognize the Sativa shape of these buds. The incredibly low THC levels mean these nugs don’t have as many pistils or crystals as some may be accustomed too.

Marijuana enthusiasts will be more accustomed to the dank pine flavor this strain offers. Smooth smoke gives way to a pleasant grassy exhale, reminding you that this strain is just a nudge away from being hemp.

Honored as a hero in the medical marijuana community, seizures aren’t the only thing this strain is good for.

Get 20% off premium weed and discover the latest products, news, and deals in cannabis.
September 22, 2016 — Last Updated
Written by Anna Wilcox