Chiesel is a Sativa-leaning Hybrid which offers a uniquely focused and creative high that enthusiasts absolutely love, provided they can deal with the funky taste. 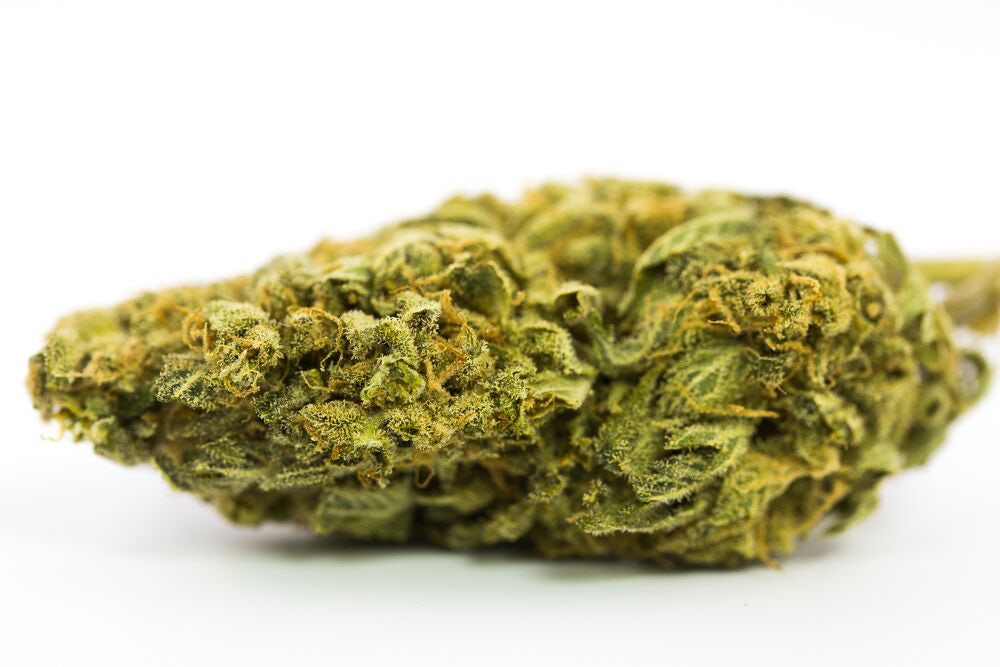 Chiesel is a bigtime fan favorite sativa-dominant hybrid, despite its silly and unappetizing name. Enthusiasts describe the high as uniquely uplifting, relaxing, and creative. This is a weed that raises you to a slightly different plane of awareness, rather than dragging you down to cozy depths. For consumers who want functional weed, it’s just stellar. The only problem? Some think this plant smells bad.

What’s a Chiesel? Who knows. It’s not clear why this strain’s breeders didn’t name it NYC Buddha, given that it’s a cross between Big Buddha Cheese and NYC Diesel. However, the inventors of this cannabis came through where it matters. They’ve created a fantastic, unique weed.

Enthusiasts absolutely adore the clear, potent head high produced by this 60-40 sativa-leaning hybrid. Also, at 13-18% THC, it possesses a perfectly reasonable potency, which allows marijuana smokers of all tolerance levels to enjoy it.

As soon as it’s consumed, this marijuana accelerates the mental state of its users. Your heart will speed up and your thoughts will as well, giving you a tuned-in feeling that’s almost reminiscent of a low dose of pharmaceutical stimulants.

However, the high is clear and calm, providing a feeling of relaxed awareness, rather than a sensation of drifting away. Many musicians report an ability to get deep into their art with this cannabis. Though there is somebody buzz eventually, with a nice anesthetic component, this is mostly about a thoroughgoing cerebral rush. Definitely a daytime weed.

Chiesel is available in shatter form from various Californian retailers.

While this cannabis’ effects are stunning, its appearance and taste are less acclaimed. It’s composed of bulbous, dull green buds with yellowy orange pistils. Surface trichomes are somewhat visible.

The smell is powerful and funky, combining dairy odors, skunkiness, spicy pepper notes, and diesel tanginess. The smoke, which is fairly harsh, tastes just the same.

Most users will want to wash the sour, cheesy taste out of their mouth after inhaling so they can get down to the stellar high that will follow.

Get 20% off premium weed and discover the latest products, news, and deals in cannabis.
April 03, 2018 — Last Updated
Written by Anna Wilcox