LA Kush is an uplifting and tasty take on the classic OG Kush, providing users with an intense, medicinal body buzz that isn’t totally sedative. 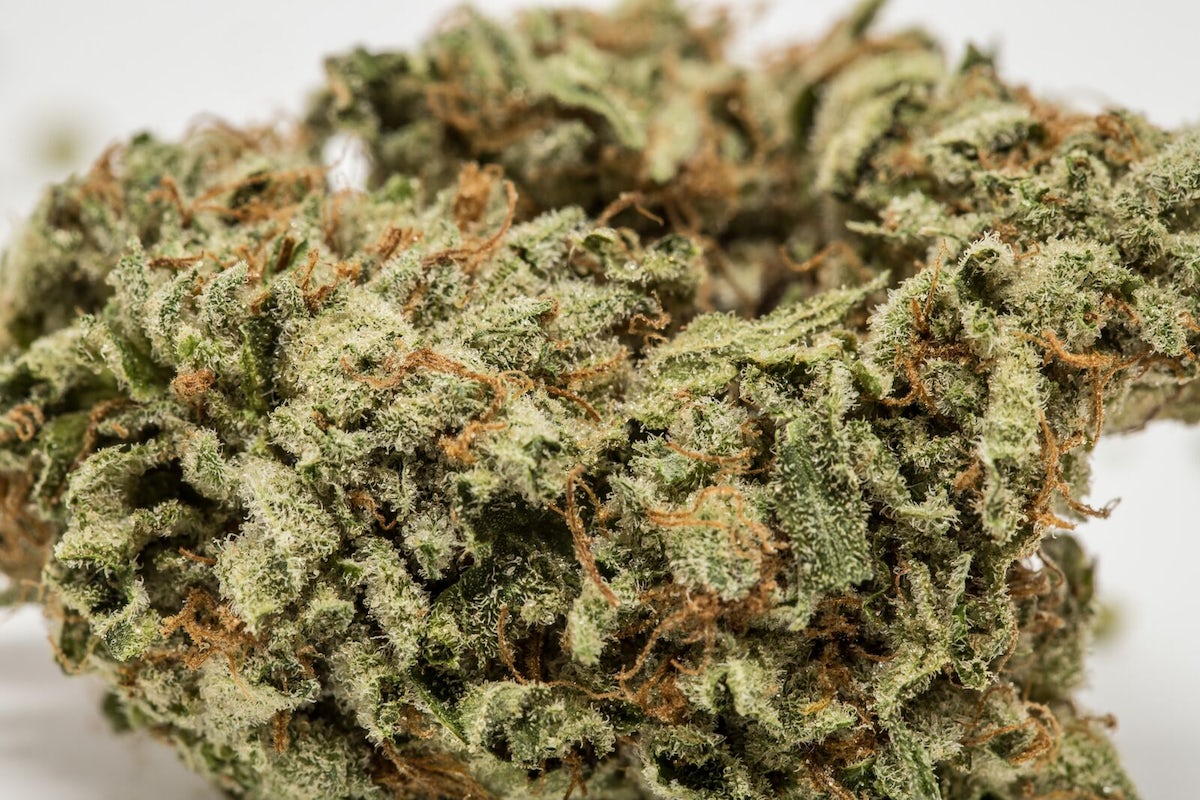 LA Kush is a heavy-duty Indica-driven Hybrid marijuana. Although it’s almost certainly descended from the prestigious OG Kush, its exact genetics are unclear. Don’t let that stop you, though: this weed is popular among enthusiasts, specifically for the way it somehow produces a classically heavy Kush body high without being overly drowsy. At 19-26% THC, it’s got some great medicinal weed potential, as well as being a solid recreational choice for a lazy afternoon.

There are just so many Kush-based marijuana strains in the weed world that, at some point, the enthusiast has to ask, “why this one?”

Well, in the case of Indica-dominant Hybrid LA Kush, there’s actually a compelling reason: it offers that lulling Kush body high but won’t immediately knock you out, unlike many of its cousins, thanks to a slight Sativa influence. It’s also got suitably respectable power, at 19-26% THC.

Enthusiasts who are enjoying this marijuana will notice that it comes on fairly slowly, exuding a warmth that gradually encompasses the whole body. The feeling is tingly and faintly narcotic. This weed will slowly melt and dissolve pain, nausea, and stress, leaving behind a tranquil, floaty state of mind.

However, this state is not completely sedative. Instead, it offers a pleasant focus: it’s a slow, quiet burn. Of course, it can still cause a profound sleep. However, this plant is not heavy-hitting like many other indicas.

LA Kush presents itself in small, dense nuggets of deep green, with significant clear trichome coverage. The aroma is quite powerful and pleasant, consisting of the usual Kush skunk and earth, but combined with a very strong mint-and-pine flavour.

It almost smells like cannabis chewing gum, or like a cannabis-based cleaning product. The weed’s smoke is refreshing and surprisingly smooth.

A breath of fresh air, or in this case, a breath of LA Kush will have you immersed in the strains appetizingly peppermint and pine flavor profiles. Powerful yet enjoyable with its aroma, the sour and earthy aromas combine to remind you of the great outdoors.

LA Kush will leave you feeling light and energized as you begin to move with a deep sense of purpose and laser-sharp focus. Although the high tends to hit fast and hard, we get to thank the heavy-Indica percentage of LA Kush for not allowing users to be consumed by any anxiety or paranoia that tends to be found in a Sativa hybrid.

Considered to be a variation of OG Kush that was formed as a select phenotype of Abusive OG, the exact details are still debated among industry veterans.

The good news is that you don’t need a lot of experience to grow LA Kush, as it’s one of those strains that are easy to grow. Highly resistant to pests and common molds, the LA Kush plant can grow into a healthy plant indoors and outdoors.

The flowering time for an indoor LA Kush plant is approximately 8 to 9 weeks. You can prepare for harvest around the middle of October if grown outdoors. Indoors, LA Kush can yield about 12 ounces per square meter. However, when grown outdoors, cultivators can expect a yield of approximately 13 ounces per plant.

Where To Buy LA Kush

If you’re interested in trying this replacing strain, then get this pre-ground bud from Circles! Order on Eaze and get it delivered to you in no time. Use HERB30 and get $30 off your first delivery! 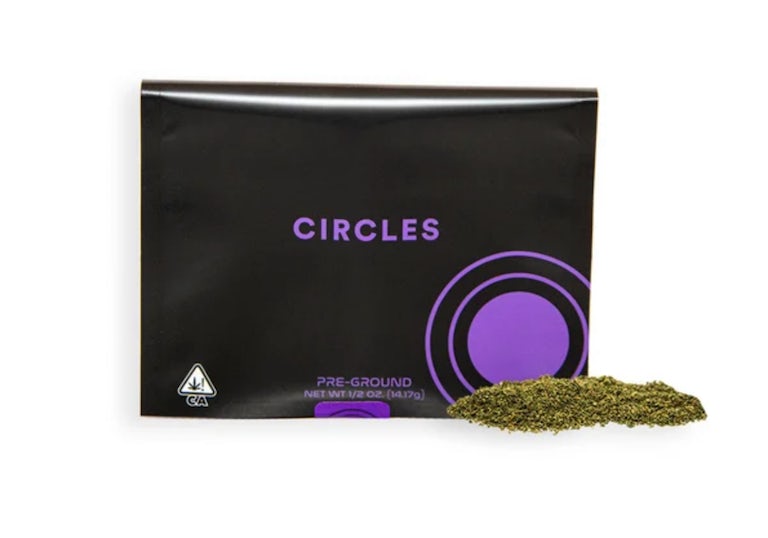