Power Plant is a Sativa marijuana strain from Dutch Passion. This strain will leave marijuana enthisiasts feeling energized and creative, though it may be too potent for some. 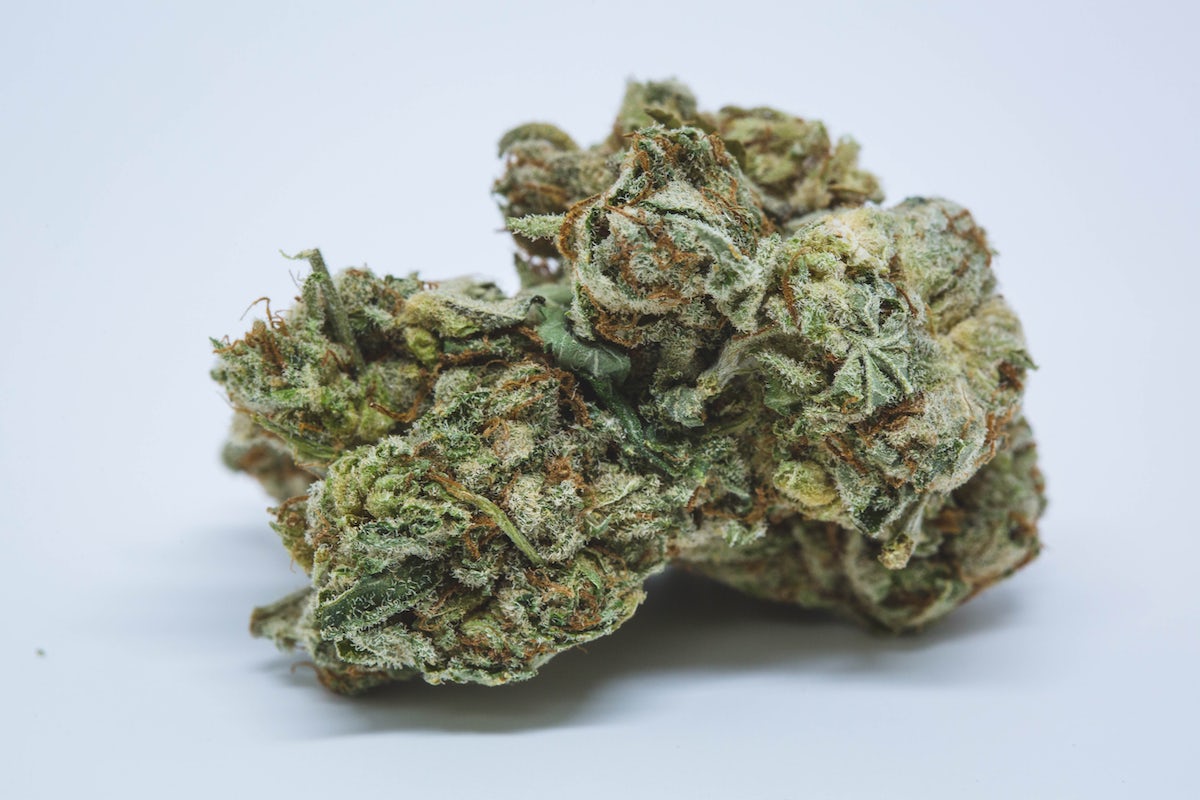 This strain’s combination of energetic and uplifting buzzes have won it several awards, starting with second place in the 2006 HighLife Cup, followed by two first-place finishes in 2008 and 2009 in the same competition.

This strain has surprisingly high CBD levels for a Sativa. Marijuana consumers can still count on it to boost energy levels and offer some creativity. Relative newcomers to cannabis should be careful when consuming this strain in higher quantities, as the effects can be too much for some.

When properly dried, this strain has sweet, peppery flavors, with notes of earthy sandalwood apparent to some marijuana connoisseurs. Busting open the Power plant nugs reveals spicy and woody aromas that are still appealing despite their earthiness. The smoke is surprisingly smooth given the spicy flavors and aromas.

Dutch Passion’s seeds produce light green buds that have thick coils of brown, rust-colored pistils that almost overtake the brown-speckled foliage. Consumers will love the sparkle of trichomes covering the surface of the strain, which gives the strain a nice, sticky feel.

While some variants do have a higher level of CBD, this strain is not recommended to treat conditions that respond solely to elevated levels of the cannabinoid. This herb is useful when treating a number of other medical conditions, however.