Now Reading:learn | These Are The Best Cannabis Strains for ADHD/ ADD 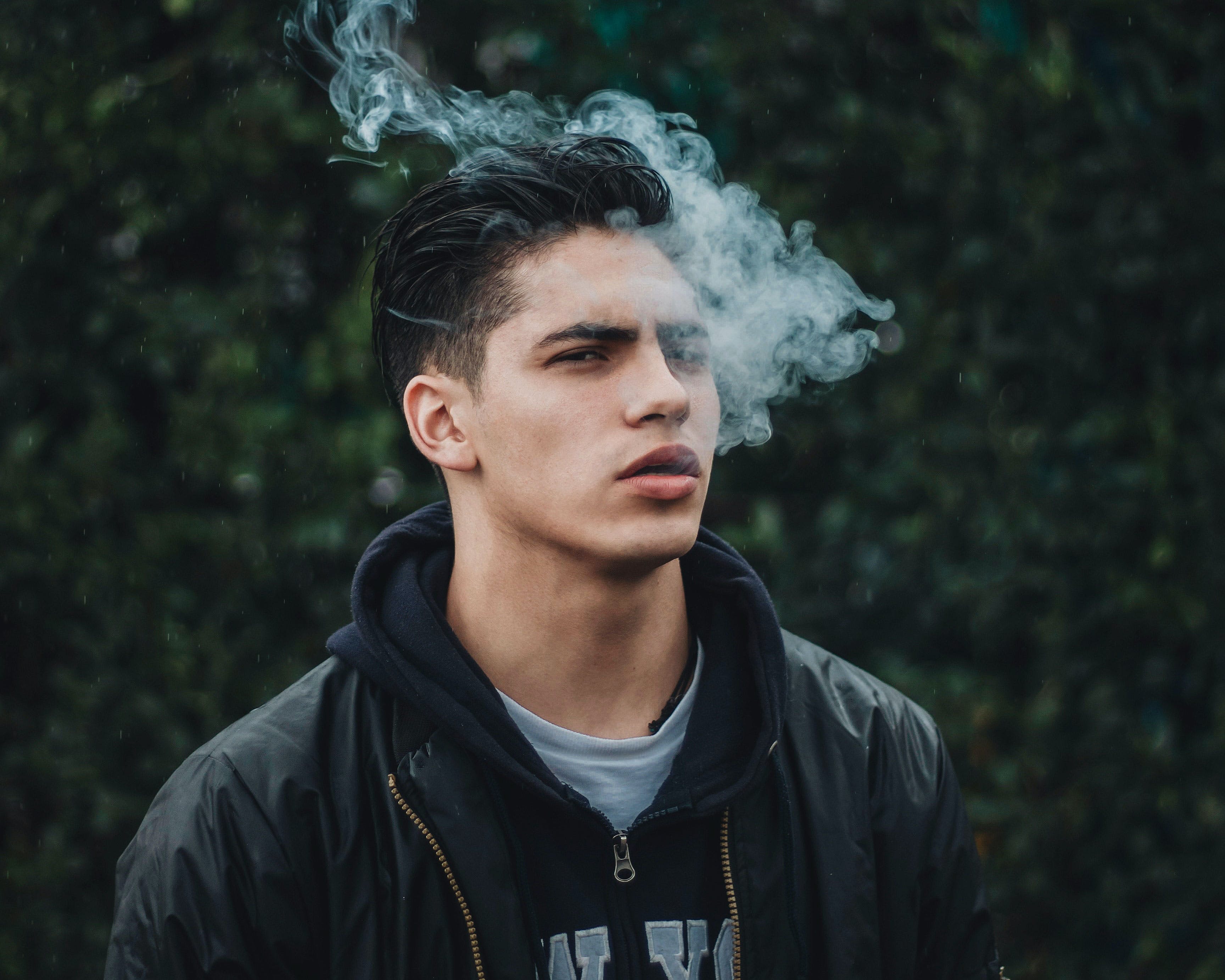 Photo by Eduardo Kowska via Unsplash

These Are The Best Cannabis Strains for ADHD/ ADD

While many people still think of ADD and ADHD as either interchangeable terms or two similar conditions, ADD is actually an outdated term in the medical community. When the American Psychiatric Association released the fifth edition of their Diagnostic and Statistical Manual of Mental Disorders, ADHD was included while ADD was not. Instead, ADD is now referred to as “inattentive ADHD.”

ADHD currently affects roughly six to nine percent of children, and five percent of adults across the globe.

It’s a disorder that carries a broad number of possible symptoms and behaviors. Some of the most common symptoms of ADHD include difficulty concentrating, procrastination, forgetting to complete tasks, restlessness, being easily distracted, impulsivity, and acting without properly weighing the consequences.

But these symptoms vary from person to person, and not everyone with ADHD will experience all of them. Experts are still unsure as to what causes ADHD.

Does Cannabis for ADHD Work?

There is currently little research into cannabis’ potential to treat ADHD. Studies have also shown that young people with ADHD are at a higher risk of developing substance use disorders. For this reason, it’s important for those with ADHD to be cautious about using cannabis too frequently.

Still, a lot of anecdotal evidence does suggest that cannabis could be an effective replacement for or addition to Adderall. (Here’s Herb’s full explainer on it.) To be sure, anecdotal evidence is far from conclusive and should be taken with a grain of salt. But even conventionally prescribed medications like Adderall can have large risk factors, including increased blood pressure, loss of appetite, disrupted heart rhythm, headaches, decreased inhibitions, and more.

If you do decide to use cannabis to treat your ADHD instead of conventional medications like Adderall, these are the strains that have gotten the best reviews.

What Are the Best Strains for ADHD?

Sour Diesel is probably the most recognizable brand of productivity-boosting bud. The Sativa-dominant strain is well known for its euphoric effects on users, and its ability to combat depression. Since a positive frame of mind is a well-documented productivity booster, it’s conceivable that Sour Diesel’s ability to elevate a person’s mood would also increase their capacity to focus. The cerebral, heady-high of Sour Diesel can also aid one’s creativity. Since Sour Diesel is Sativa-dominant, it’s a great energy booster, so users don’t have to worry about the “couch-lock” effect of other, Indica-dominant strains.

While the Indica-Sativa hybrid Cannadential isn’t necessarily an energy booster, it does target some of the other mental blocks associated with productivity: stress and anxiety. In excess, these two emotional states often lead to unorganized thought-patterns, not to mention a poorer quality of life. If your job requires you to face public scrutiny, or you’re the type of person who gets too caught up in what other people think, Cannadential can be a great confidence booster.

Cinex is the type of strain you’d want to smoke before running a marathon. Alternatively, if you’re running out of mental steam, this energy boosting, Sativa-dominant strain can help get you through the tail-end of a job that requires heavy mental lifting. The downside to Cinex’s energetic high, unfortunately, is an uptick in anxious thoughts. If you’re uncomfortable with that feeling you get after drinking one too many caffeinated beverages, Cinex might not be your bud of choice. However, this strain is also reported to have mood-elevating effects, so your experience might mostly come down to dosage. Our advice? Treat your self-diagnosed ADHD by starting off slow and increasing your dosage as necessary.

This high-CBD strain is a perfect fit for those looking to calm their nerves without clouding the mind. Due to the low THC content in Harle-Tsu, you’re unlikely to experience the heavy-eyed, mental fog that you’ll get from strains with high THC percentages.

Harle-Tsu will sharpen your mind without making your thoughts race, which makes it a great catalyst for creative work. If your productivity relies on your ability to relax, or you just don’t want to seem overly-stoned at work, this is the strain for you.

Shaman is a fragrant, Sativa-dominant strain that targets anxiety and depression—but be careful with your dosage. Shaman is a “grower,” and too much of this hyper-cerebral strain can be overwhelming. Still, if you’re looking to increase your energy and focus, Shaman offers a clean and uplifting high for a more organic feeling of concentration than the amphetamines typically used to treat ADHD. This strain is ideal for physically exhausting or repetitive tasks that require focus and stamina. Shaman is also a good option for treating chronic pain and depression.

Green Crack is another coffee-replacement strain that is a staple for daytime medicating. This Sativa-dominant strain is nearly unparalleled in its energy-boosting effects. If you’re sleep-deprived or uninspired, the mind-sharpening effects of Green Crack offer a creativity kick-start. It’s also a great strain for those experiencing the energy-sapping effects of depression by giving users bursts of euphoria with a mango taste profile and sharp-citrus scent. If all that isn’t good enough, legend has it Snoop Dogg coined its name.