How to Get Higher, Because You Can 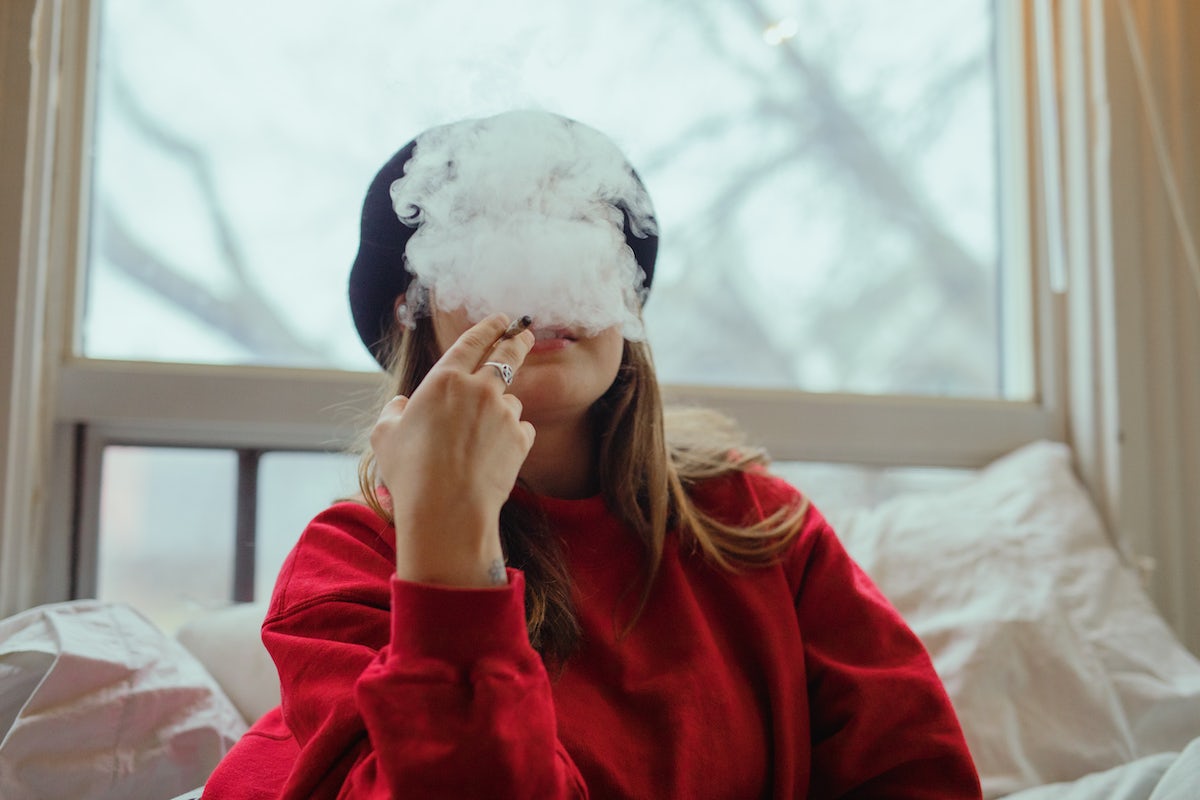 If you’ve been using cannabis for a long time, chances are you’re not getting as high as you used to. Your tolerance increases the more you use cannabis, and it becomes more difficult to get to the same level of high-ness that you could when you first started using cannabis. If you want to get higher, follow these simple techniques.

How to Get Higher

Some people take “tolerance breaks” for a period of time as a way to reset their system, in a sense. This is when you don’t consume cannabis in any form to give your body a chance to increase its cannabinoid receptors. Fortunately, there are ways to get higher without resorting to a “t-break.”

Eat Mangoes to Get Higher

Mangoes are not only delicious, but they are also highly practical for cannabis connoisseurs. Mangoes contain the chemical myrcene, which contains terpenes. You probably already know that cannabis also contains terpenes. Therefore, when you eat a mango and then consume cannabis, the THC in the cannabis will interact with the myrcene and its terpenes, increasing the potency and duration of your high. This effect will vary from person to person.

Eat Omega-3 to Get Higher

Foods high in Omega-3 include chia seeds, brussels sprouts, walnuts, eggs, spinach, salmon, tofu, avocado, flax, broccoli, and best yet, hemp. The Omega-3 in these foods has been said to accelerate your high. While there’s still a dearth of scientific research around this, it’s at least worth it to experiment. At the very least, you’ll get to eat some delicious food. Try eating these foods 30 minutes before consuming cannabis to increase the potency of your high.

Eat Dark Chocolate to Get Higher

Dark chocolate isn’t only great for the munchies. It’s also been known to increase your high. The darker the chocolate, the better. The reason is that cacao, which is found in dark chocolate, decreases the amount of time it takes for your brain to break down anandamide–a fatty acid neurotransmitter that binds to the brain’s THC receptors. It’s often called the “bliss molecule,” and if you ingest it before consuming cannabis, it’ll help prolong your high. The bliss molecule, indeed.

Do Some Cardio to Get Higher

Many people love using cannabis when they exercise. In 2013, the University of Sydney conducted a study that reveals why cannabis might be such a great workout aid. The study found that after a 35-minute workout on a stationary bicycle, participants had a “substantial increase” in blood THC levels. In fact, the THC levels in the participants’ bloodstreams spiked by a whole 15 percent. If you want to get higher, try going for a run, bike ride, or hit the gym immediately after consuming cannabis.

Drink Black and Green Tea to Get Higher

Black and Green tea are excellent resources for trying to get rid of the pasties. They’re also packed with the antioxidant catechin, which binds to the brain’s CB1 receptors. This is why you feel more relaxed after drinking a cup of black or green tea. And for that same reason, you can use black and green tea in conjunction with cannabis to increase its stress relieving properties. So if you’re looking to kick back, throw on a series, get ridiculously stoned and relax, try sipping black or green tea while you’re consuming your cannabis.

Smoke Cannabis Concentrates to Get higher

Eat a Cannabis Edible to Get Higher

Anyone who’s eaten a cannabis edible will attest to the fact that the high you get is completely different than what you get from smoking. For one, the high from cannabis edibles lasts much longer (usually, at least four hours and can sustain for as long as ten hours). The “after effects” of edibles can last for an additional few hours. (Be careful: you won’t feel high until about 40 minutes to an hour after consuming the edible, so start off with a small portion and be patient.) The difference in the duration of an edible high is due to how it’s processed by your body.

Unlike smoking cannabis, which allows the cannabinoids access to your bloodstream quite quickly, cannabis edibles are processed through the liver. And since you’re metabolizing the cannabinoids, the effects are much, much stronger. It’s for this reason that we recommend, for a second time, to be very cautious with edibles. Nearly every cannabis consumer has a horror story from eating too many edibles. Normally, one dose of an edible is 10mg. Try taking this dose, waiting at least an hour, and seeing how you feel. Remember, the high won’t come on all at once. You’ll get progressively higher over the course of several hours before your high plateaus and recedes.

Enjoy the latest and greatest from Herb, enter your email below to get exciting cannabis updates delivered to your inbox.
December 28, 2018 — Last Updated
Written by Rob Hoffman