To celebrate the arrival of winter (if that’s a thing to celebrate…) Josh from Strain Central shows us how to make a snow bong. 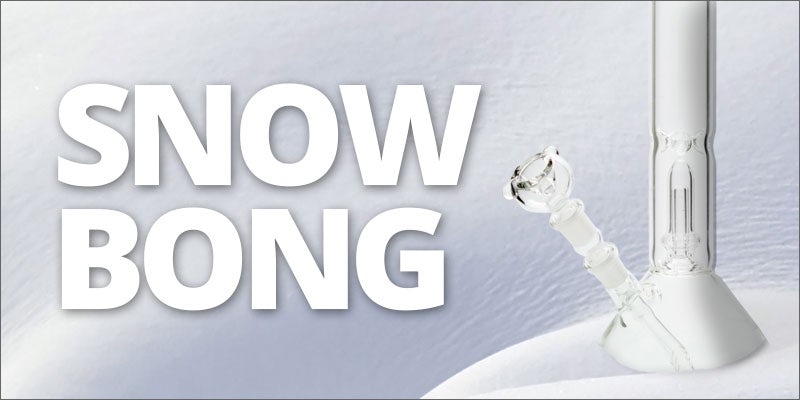 Josh from Strain Central is releasing this video in celebration of the winter time arriving in the USA. In this video he teaches you how to make a snow bong, as long as there is snow happening in your state.

Most bongs contain a little section in the chamber where you can put some ice cubes. This helps cool down your bong smoke so that you can pull an easier rip. Jason’s idea is to replace those ice cubes with some snow that you can collect from… well outside.

Josh doesn’t swear by using ice or snow in his bong, saying it doesn’t really effect his bong rip all that much. But nonetheless he demonstrates with the snow that you can save your lungs from a little bit of tar by filling it up with snow. Take a few hits and watch the snow turn a milky, yellow color!

Check out the video to see Josh from Strain Central rip a snow bong!

Get 20% off premium weed and discover the latest products, news, and deals in cannabis.
January 10, 2016 — Last Updated
Written by Sera Jane Ghaly