Now Reading:learn | From LSD to Molly, This Chart Reveals What Drugs Can Be Mixed With Weed 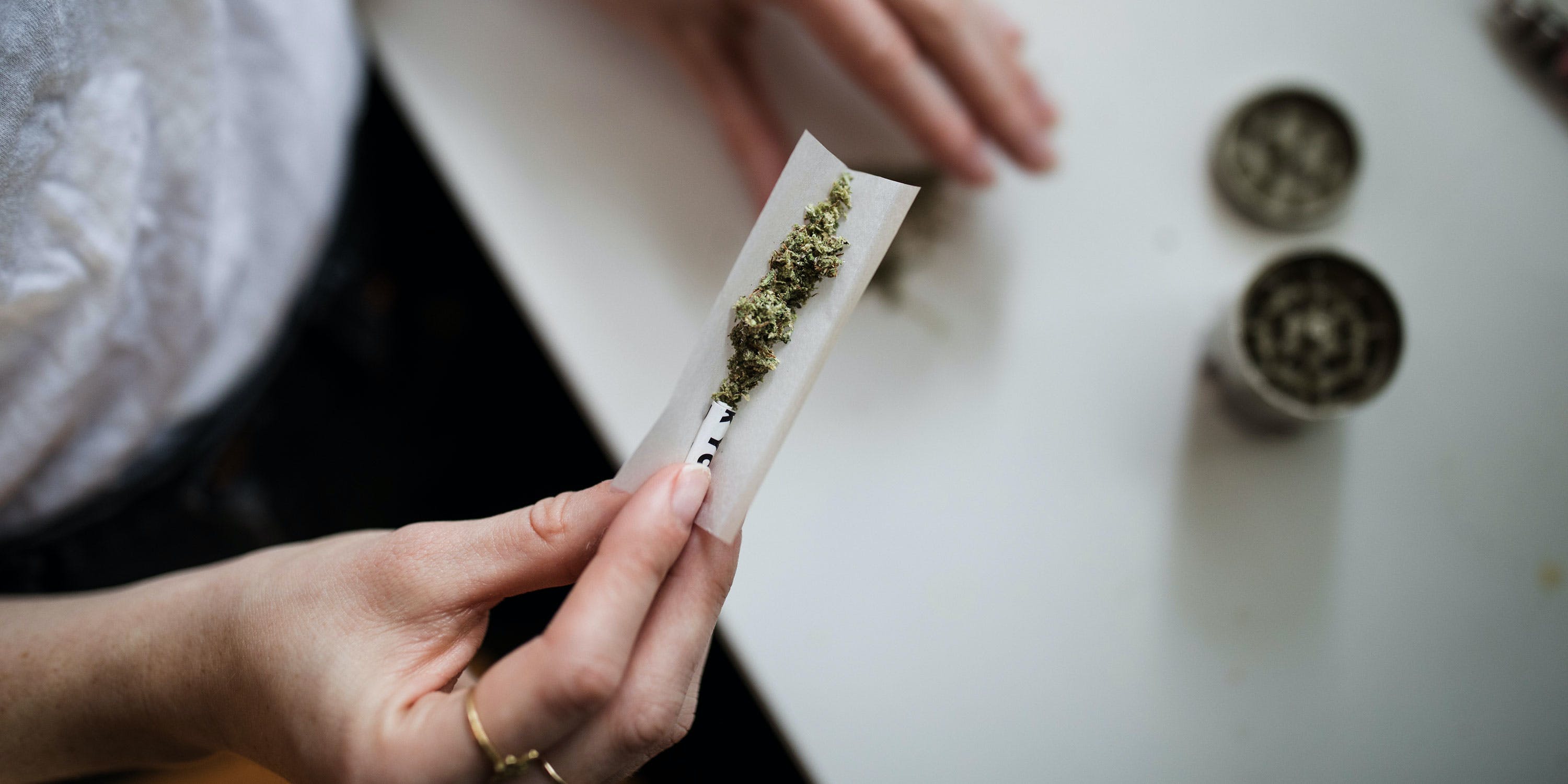 From LSD to Molly, This Chart Reveals What Drugs Can Be Mixed With Weed

Ever wondered what drugs can be mixed with weed? This is the perfect starting place.

So you’re rolling—or tripping—and someone hands you a bowl…do you hit it? Cannabis enthusiasts tend to think of weed as harmless. After all, you can’t overdose on the stuff. But that doesn’t necessarily mean it should be combined with every drug. That’s why TripSit—a harm reduction group committed to helping people stay safe if they choose to use substances—put together a chart on how weed, along with 24 other common drugs, work when taken together.

It’s not all bad news. As first reported by Rooster, the group looked at drugs ranging from psychedelics to alcohol, caffeine, and opioids. While some combinations are listed as “dangerous” (apparently, it’s a really bad idea to drink on Ketamine), some are also recommended (LSD and mushrooms, for example, can work really well together).

It’s hard to say, just from the chart, why these combinations are not recommended as the data is mostly crowdsourced. If we’re trusting online accounts (and that’s a big ‘if), most say smoking weed on a psychedelic makes tripping more intense—so be prepared for that.

As for party drugs, MDMA and alcohol are actually recommended as substances to combine with weed as they’re synergistic and low risk.

Ketamine—growing in popularity as a legal treatment for severe depression—Nitrous, aka “laughing gas,” and opioids are also recommended, which is not a surprise considering all the research about how cannabis helps people wean off addictive opioids. Cocaine and weed are not recommended together and caffeine and weed is ranked as neutral, not risky but not recommended either.

Cannabis enthusiasts might disagree with these conclusions based on their personal experiences. Alcohol and cannabis, while often consumed together in social settings, is notorious for making people feel nauseous if they accidentally consume too much. Many herb lovers, on the other hand, will swear by their morning wake-and-bake with a cup of coffee or tea.

One small animal study found that caffeine actually enhances the effects of THC. For some people, the combination makes them blissfully relaxed and productive. For others, it can make them uncomfortable and anxious, as both substances are known to increase heart rate. This is all to say that there’s a lot more nuance to drug combinations than simply classifying them as good or bad. Much depends on each person’s individual constitution as well as how they’re feeling that day.

This chart, however, is a good place to start if you want to make sure you’re not taking anything that could cause a serious problem. It’s best to stay away from any of the combinations listed as “unsafe” or “dangerous” without researching them further on a site like Erowid. Luckily for weed lovers, cannabis isn’t classified this way when combined with any of the most popular recreational drugs on the chart.