Now Reading:learn | If You Suffer Paranoia When You’re Smoking, You Need To See This 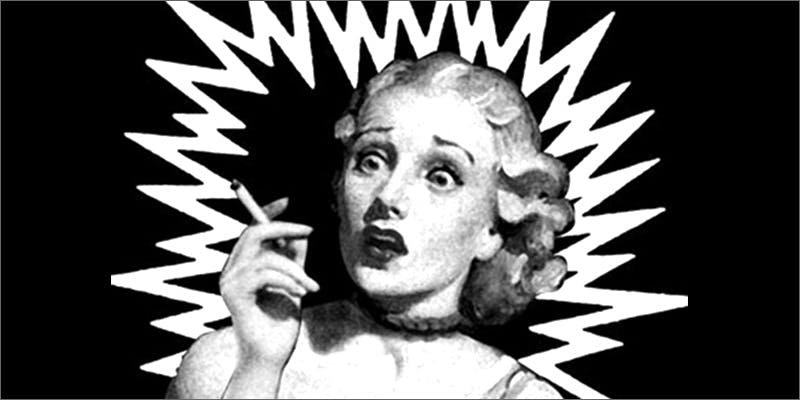 If You Suffer Paranoia When You’re Smoking, You Need To See This

Marijuana affects us all differently, that’s one of the most magical things about it. So why does it cause social paranoia for some? Check out this video to find out!

There’s no denying that social paranoia while using marijuana is a real thing because it happens to a lot of people. But why does cannabis bring on paranoia exactly? According to the guy in this video, there are hundreds of thousands of people flocking to the emergency room for cannabis related incidences in the USA alone. But marijuana causes no deaths per year, across the world. So is everybody just tripping?

This video is an extremely detailed explanation as to why some people experience paranoia on cannabis and why others do not. Watching this video, you can learn the neurological reason why cannabis brings on paranoia, and why it is a different experience for different people. This is also informational about how to deal with social paranoia when it happens. Check out the video below.

Well, the explanation is quite simple. Because we have cannabinoids in our brains, and marijuana is largely made up of cannabinoids, it interrupts the neurological process that is happening in the brain. Neurons are what are responsible for thoughts, and cannabinoids are usually responsible for turning off this process after a neuron is fired. That basically means that when you smoke weed, neurons are firing in your brain like crazy, and your thoughts can become rapid and amplified.

If you have a crazy or anxious thought, it can be extremely hard to let go of it. This is because under the effect of marijuana, the thought is magnified. It can have the opposite effect on others because of a different balance of cannabinoids in their brains.

All in all, there are some good tips in this video about how to handle social paranoia when it arises after cannabis use. The trick is really just to breathe through the experience! Check out this video if you find yourself experiencing paranoia on marijuana!

Do you suffer from social paranoia when you smoke?  Share your thoughts with us on social media or in the comments below.