Now Reading:culture | What Happened When This Actor Got High AF In Disneyland 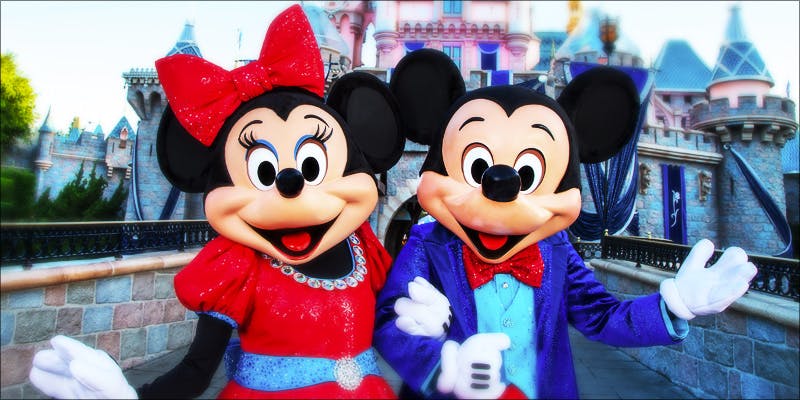 What Happened When This Actor Got High AF In Disneyland

“There was a moment where me and my friends found ourselves walking Fantasy Land, and there was a song that was playing coming out of the trees”.

It’s no secret that smoking weed is awesome. Not only does it make you happy, but it also mellows you out after a long day. Not to mention, the herb’s medicinal benefits are endless. From treating PTSD to easing the pain that results from an injury, cannabis can pretty much do it all. It’s hard to say what the best part of smoking weed is, but Andrew Garfield has an opinion. According to Garfield, Disneyland is much more magical when you’re high. Check out the video below to hear about the time Andrew Garfield went to Disneyland stoned.

Andrew Garfield and the stoned adventure to Disneyland

During a recent interview with W Magazine, Andrew Garfield tells a kickass story about his 29th birthday. For his special day, he, Emma Stone, and some of his best friends whipped up some good old fashioned pot brownies.

They got super high and decided to visit the happiest place on earth, Disneyland,

If that doesn’t sound like a terrific time, then what does? In fact, that’s not all that went down,

There was a moment where me and my friends found ourselves walking Fantasy Land, and there was a song that was playing coming out of the trees and we were all doing this dancing through and I think at one point we all started looking around going, ‘Why are we all doing the same dance, how did this happen?’…

It was wild. It was one of the best days of my life. It really was.