Will Facebook’s new guidelines be the death of cannabis pages? 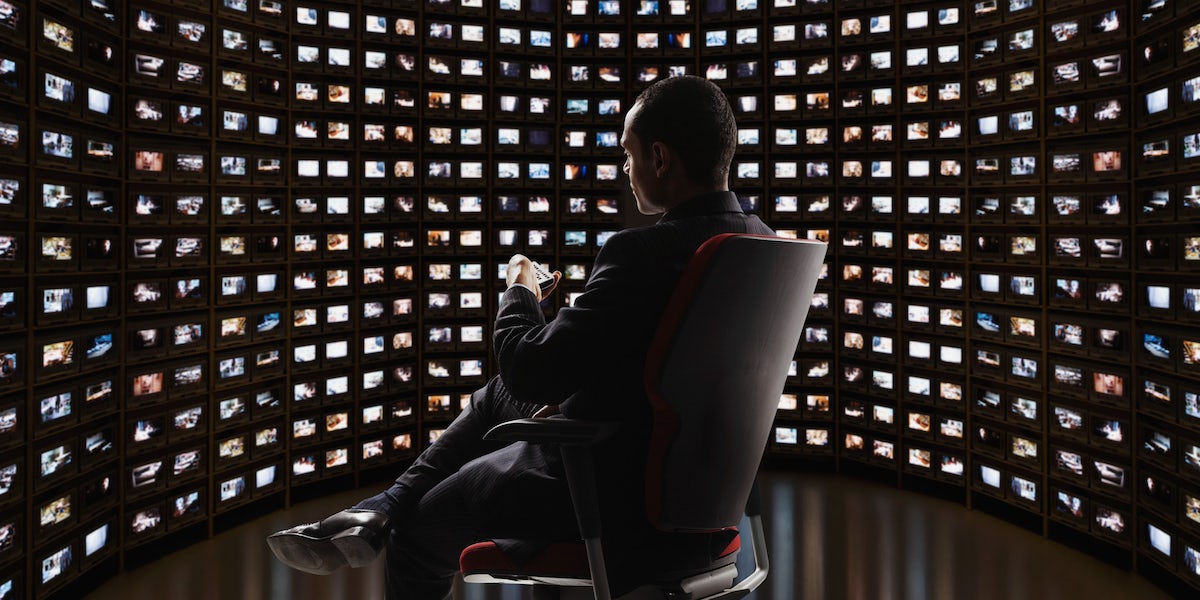 Across YouTube and Facebook, cannabis pages, communities, and personalities are getting penalized and, in some cases, outright banned from social media. It has left many scrambling for answers, confused and worried about how tech giants will be treating weed—very legal in some places, very illegal in others—going forward.

YouTube is already doing broad sweeps on drug-related channels, not targeting channels in particular as much as putting their algorithmic moderation into overdrive. Updated policy on Facebook’s end suggests the same might be coming to them, putting cannabis-related pages and profiles on the cutting block.

In the updated content policy, Facebook mostly mentions drugs (and marijuana by name) under the section for ‘Regulated Goods.’ While the policy is mostly written to protect Facebook’s ass in case anyone tries to sell weed over their site, it includes some troublingly vague language around drug-related content. The updated guidelines state that the site will not allow “Content about non-medical drugs (other than alcohol or tobacco) that Coordinates or encourages others to sell non-medical drugs; Depicts, admits to, or promotes sales of non-medical drugs by the poster of the content or their associates.”

Part of the problem is that when Facebook, Twitter and YouTube transformed the internet into a more public, commonplace space, it was expanding a web that was not exactly built to scale. It was only 2006, two years after Facebook’s soft launch, when former Alaska Senator Ted Stevens strangely called the internet a “series of tubes.” When the internet was poorly understood, sites like YouTube and Facebook managed to expand while the justice system didn’t really know how to address them. Government consensus on what Facebook does might still be a little lost in the dark, but countries around the world do know they want the social media giants to act more responsibly.

Last month, Mark Zuckerberg had a highly publicized day Senate hearing where American senators asked him questions on everything from Myanmar’s Rohingya crisis to web personalities Diamond and Silk. The hearing came after it was revealed that the data firm Cambridge Analytica didn’t so much breach their user data for political use, but stretched the company’s operating policy to help sway the U.S. presidential election.

On the other side of the ocean, the EU’s General Data Protection Regulation went into effect, forcing many sites to reshape their user policies. You might have noticed getting several emails from every site you’ve ever registered for giving you a heads up. These sites and the venture capital invested in them rely on expanding and, in order to expand, sites will have to change to meet global standards. When it comes to weed, it’s not as beloved in every market. It took over half a century for the legalization movement to take off in North America. It makes drug-related content a liability to these companies.

So if you post blunts on group pages, is it time to panic? No, not yet, and maybe not at all. Again, this is usually done to keep the site from being liable for drugs trafficked through the site. But if YouTube’s ban sweeps are foreshadowing of anything, Facebook might be willing to cut off its bud to spite the bong.

Enjoy the latest and greatest from Herb, enter your email below to get exciting cannabis updates delivered to your inbox.
May 10, 2018 — Last Updated
Written by Zack Kotzer