Now Reading:culture | Florida Cop Under Investigation For Planting Drugs On Hundreds Of Drivers 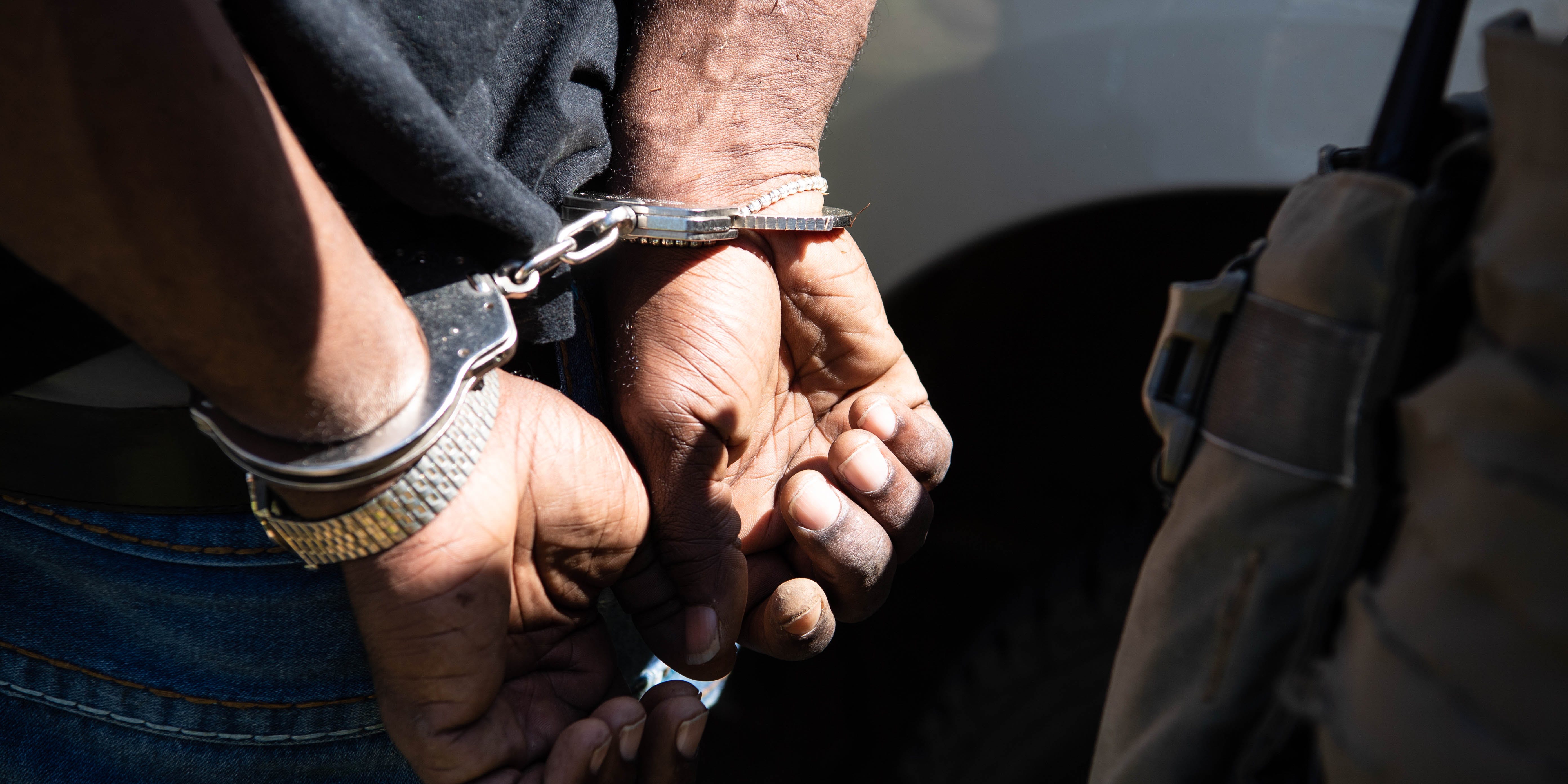 Florida Cop Under Investigation For Planting Drugs On Hundreds Of Drivers

After planting drugs on drivers, he’d haul them off to jail.

The Florida Department of Law Enforcement is reviewing hundreds of drug-related cases after discovering that one of their officers, Jackson County deputy Zachary Wester, was routinely planting drugs during roadside stops over a two year period, according to a report from the Tallahassee Democrat.

The report discusses several instances in which Wester’s alleged victims were charged for drugs that he had placed in their vehicles. Among the cases reported are Jeffrey Helms and April Middleton, a couple who claims that Wester planted over three grams of methamphetamine in the driver seat of their vehicle after asking them to step outside. Wester claims the smell of marijuana was his probable cause for searching their car without consent.

The investigation of Wester, which is still underway, was launched on August 1 after the FDLE received complaints about his behavior, some of which was recorded by the body camera Wester is required to wear.

State authorities have said that they have not filed any charges against Wester as they are waiting for the FDLE to review the cases in which he is accused of planting drugs. However, charges in nearly 50 cases that Wester was involved in have already been dropped since the revelations about his behavior emerged.

In addition to the charges that have been dropped, a Jackson County court has ordered at least eight individuals who are currently serving time to have their sentences vacated, according to the report.

Beyond these initial cases, Wester’s actions could have affected up to 263 cases he was involved in over the past two years, sending potentially innocent people away, separating families and now causing a massive headache for Florida authorities who have to conduct the review.

“Bad police officers do more damage to the community than we can ever know,” civil rights lawyer Betsy White told the Democrat. “They poison police/community relations and create distrust. So we should be glad that these types of events are coming to light. There can be no justification for this crime.”

Wester now faces the possibility of being charged with a daunting list of crimes, including perjury for the cases in which he testified, official misconduct and drug possession, among others.