Liroy-Marzec, a hardcore polish rapper turned right-wing politician has successfully campaigned for the legalization of medical marijuana in Poland. 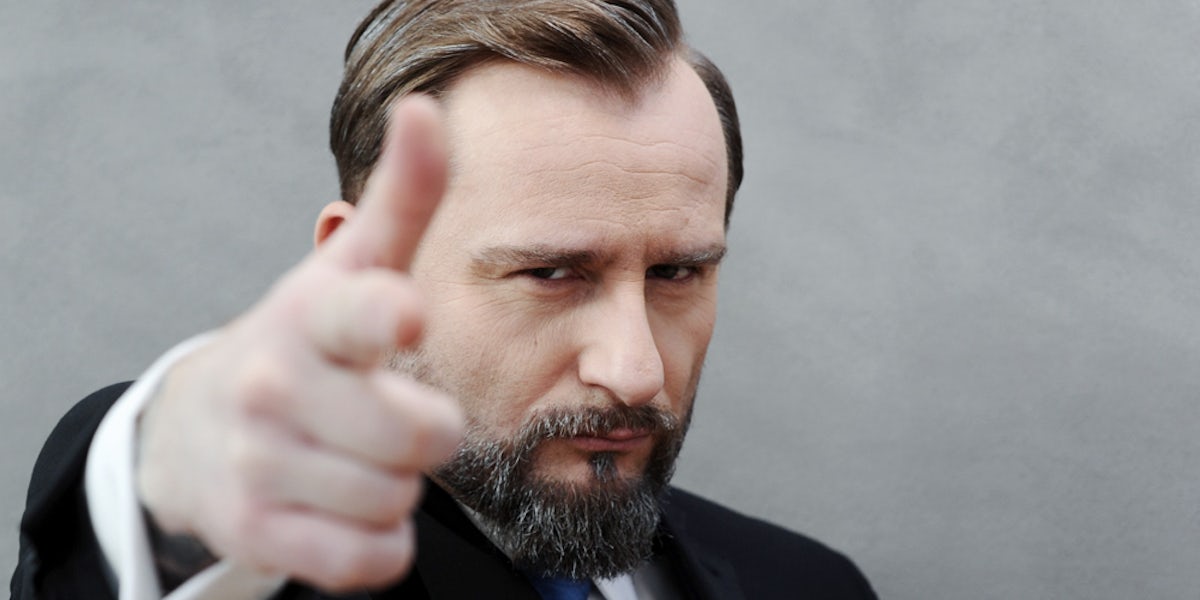 Piotr Krysztof Liroy-Marzec, known better as Liroy, is renowned in his native country of Poland for being a “pioneer” of the country’s rap and hip-hop scenes.
His beats are playful (one of his songs has the refrain “Scooby-Dooby-Doo yeah!”) and often attempt to fit in with American ‘90s hardcore rap (reportedly, I 1995 Ice T listened to Liroy and said, “I like him”). But since 2015 Liroy-Marzec has traded in music for a career in the Sejm, Poland’s lower house of parliament. He is affiliated with the right-wing Kukiz’15 movement, which is led by Paweł Kukiz, a Polish punk rock musician. Despite Liroy-Marzec’s participation in a movement whose ideology is described as “right-wing populism” and “soft Euroscepticism,” he’s been championing medical marijuana in the country—and, with people on all sides of the political spectrum behind him, recently won the fight.

Poland’s legislative opposition to marijuana came about in the early 20th century, when the Second Polish Republic signed the International Convention relating to Dangerous Drugs treaty at the International Opium Convention in Geneva. The goal of this treaty was to create an international supervising drug control body—a Permanent Central Opium board—run by the League of Nations. Egypt, China, and the United States suggested that “hashish” be included in the treaty, saying that it was “not being at present utilized for medical purposes and only being susceptible of utilization for harmful purposes, in the same manner as other narcotics, [and] may not be produced, sold, traded in, etc.” The provision didn’t end up making it into the treaty and only Indian hemp exports were banned, but the legislation set a standard for prohibition across the world.

The League of Nations was, of course, disbanded in 1946, and the People’s Republic of Poland created its own 1951 legislation that classified weed as a narcotic. Despite this, the holding and use of marijuana weren’t criminalized until 1997, with the development of Poland’s first possession criminalization legislation. In 2011, Poland pulled back and gave some leeway for possession of small amounts of personal use cannabis. Decriminalization has slowly been in the works since.

Getting Medical Marijuana Legalized in Poland

The modern quest for medical marijuana legalization in Poland
As is generally the process of normalizing pot use, Poland has decided to explore the legalization of medical marijuana. Poland’s Minister of Health was opposed to the idea, lamenting to Polish Radio 24 that “the bill proposed by the Kukiz’15 Club goes much too far” and gives people wide access to marijuana. But Liroy-Marzec has long been voicing his support for medical legalization in light of opposition, telling Wiadomosci in 2016 that unlike what the Minister said, “the intention of the bill is not to [allow people to] plant marijuana on the balcony, but to help the sick.”

The new regulations, which passed 440 to 2 votes in July and went into effect in October, allow Polish pharmacies to “make prescription drugs” out of cannabis. The flower will all be imported, unlike in most other places that grow their own, presumably because dissenting Polish legislators seem to be worried about public health concerns arising with the growing of cannabis. Polish patients will be provided with the expected medication forms of flower, tinctures, resins, and extracts.

Qualifying conditions are, as is usually the case with early medical marijuana legislation, restrictive. The Polish Pharmaceutical Chamber told Radio Poland that “up to 300,000 patients could qualify for medical marijuana treatment,” including those with chronic pain, chemotherapy-related nausea, multiple sclerosis, and drug-resistant epilepsy. Grams are expected to cost PLN 50-60, roughly $14 USD or $17 CAD, a premium that might drop as importing becomes easier or Poland decides to just start growing its own weed.

Though the medical marijuana rollout might seem like it would take a lot of ground-level preparation, the Polish Pharmaceutical Chamber “said that pharmacists are ready to make cannabis-based prescription drugs” and that they “will also have access to special courses if they require further training.” The Chamber told the Independent that “there are nearly 15,000 pharmacies in Poland” and that around 90% would be authorized to “make prescription drugs” from marijuana. It seems that the Polish public will have to make do with this traditional medicine space rather than with budtenders or dispensaries, and it will be interesting to see how established pharmacies operate within this new market.

Liroy-Marzec, who authored the medical legislation along with an unofficial group of volunteers called the Coalition for Medical Marijuana, seems to be keeping his eye on eventual full legalization, though he’s skeptical about the timeline. “Polish society is not ready for the legalization of recreational marijuana yet,” he told Marijuana.com, “The ruling party […] supported our bill on medical marijuana [but] are strongly against the legalization of any recreational drugs.”

For now, Liroy-Marzec and Poland will have to make do with joining the growing roster of European Union countries that have legalized medical cannabis and hope that the tide turns there as it has been in the Western Hemisphere.

Enjoy the latest and greatest from Herb, enter your email below to get exciting cannabis updates delivered to your inbox.
November 10, 2017 — Last Updated January 08, 2020
Written by Charlie Tetiyevsky