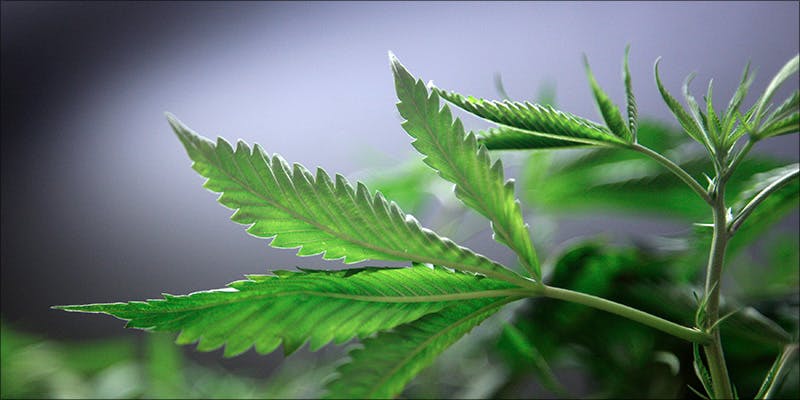 Neighbors of a Colorado cannabis farmer can sue for the dank weed smell that could lower their property values, a federal appeals court has ruled.

Neighbors of a Colorado cannabis farmer can sue for the distinctive smell and other “nuisances” that could lower their property values, a federal appeals court ruled on Wednesday. The 10th U.S. Circuit Court of Appeals ruling reactivates a lawsuit by a horse farm against a neighboring marijuana-growing warehouse, reports WHIO-TV.

The Reillys, who own the horse farm, sued in 2015. They claim the weed-growing warehouse would hurt their land’s value by emitting “noxious odors” (hell, we kinda like to smell weed, ourselves), and by attracting “unsavory visitors” (wait a damn minute, I resent that remark!)

A federal district court dismissed the Reilly’s claims, and the weed warehouse opened in 2016.

But the horse farmers were having none of that. They appealed, and on Wednesday a three-judge appeals panel agreed that their claims should be heard.

The judges, however, ruled that the Reillys can’t sue the state of Colorado to force it to enforce the federal prohibition on marijuana and not allow the weed warehouse in the first place.

The horse-versus-homegrown case is notasbale because the horse farmers are trying to use a 1970 federal law written to fight organized crime. The Reillys claim that federal racketeering laws mean they can collect damages from the cannabis farm, even though the weed warehouse is legal under Colorado law.

“The landowners have plausibly alleged at least one (racketeering) claim,” the judges wrote.

Weed haters say the racketeering strategy gives them a possible way to destroy an industry they despise. It could give random whack-job private citizens who oppose cannabis a way to sue the marijuana industry out of existence.

And this could happen despite the fact that federal officials themselves have – so far at least – declined to raid and/or shut down most pot businesses, all of which are operating in violation of federal law.

This is a tremendous victory for opponents of the marijuana industry.

Owners of the weed warehouse – which is, itself, owned by a pot company called Alternative Holistic Healing – didn’t immediately return a call for comment.

The case will now return to a federal district court that had earlier dismissed it.

The appeals panel handed cannabis opponents one defeat on another case Wednesday, however. The judges ruled that a lower court was correct in dismissing a claim from a group of pot-hating sheriffs in Colorado, Nebraska, and Oklahoma. The weed-hating lawmen wanted the federal court to block Colorado’s legalization law. Nice try, dummies!