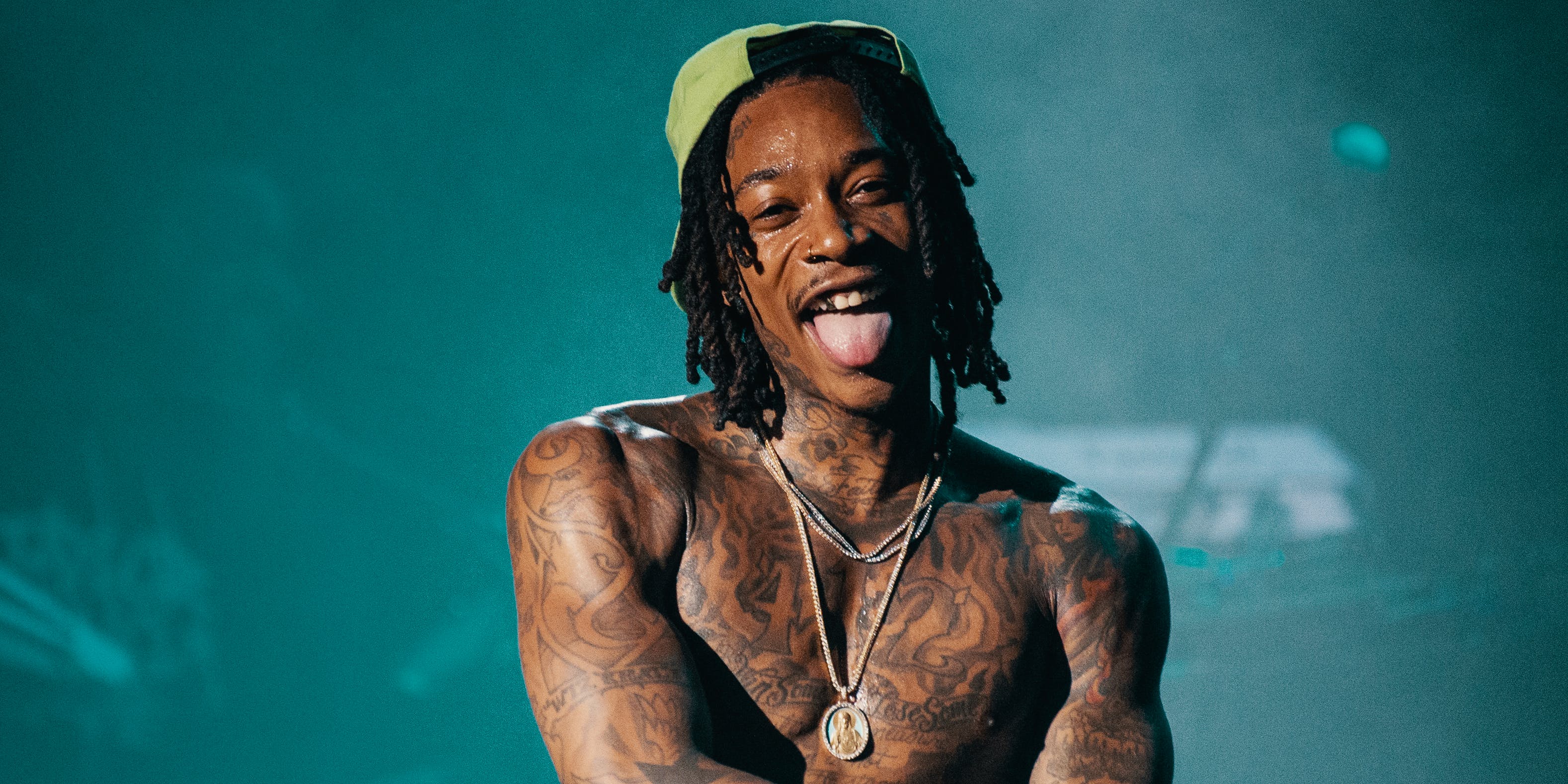 Talk about some dank concentrate.

If you dab yourself or if you’ve watched videos online of people dabbing, you know it’s no joke. Rapper Swae Lee recently found that out firsthand when he was kicking it with tourmate and rapper Wiz Khalifa. And yes, the whole thing was caught on video.

Swae, one half of hip-hop duo Rae Sremmurd, can be seen in a video posted by entertainment site World Star Hip Hop leaning over a rig and taking a fat hit. He’s surrounded by about six other dudes with red solo cups (they all have their shirts off) who are cheering him on like frat dudes conquering a beer bong. Turns out, the cheers are completely appropriate considering what Swae’s about to endure.

After inhaling some of Wiz’s loud concentrate, he quickly backs away, waving his hands and shaking his head as if to say: “Hell no, I’m not inhaling more.” He then leans over, places a hand on his chest, and starts coughing up a lung like someone smoking weed for the first time. Although, this isn’t even close to the rapper’s first time smoking weed, which speaks to the insane potency of Wiz’s stash. (Is anyone surprised?)

A few seconds later, he literally collapses chest first into the wall and then bounces back on his feet like a slinky. World Star’s conclusion? Swae Lee can’t hang with Wiz Khalifa’s stash. But the question is: can anyone?