GW Pharmaceuticals says they priced Epidiolex according to how much other epilepsy meds currently cost. 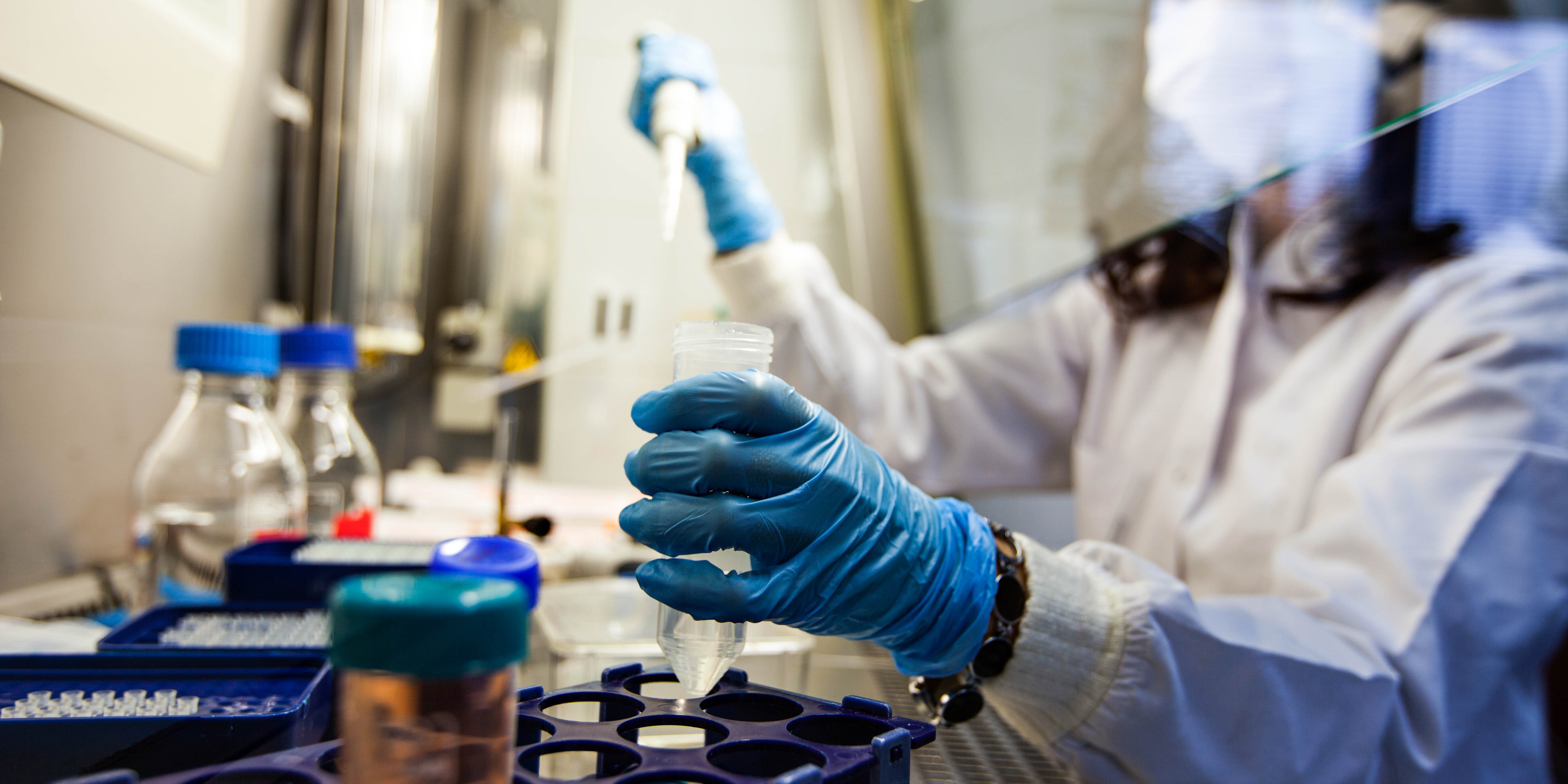 (Photo by gevende via Getty Images )

The first-ever FDA-approved CBD-based treatment for epilepsy, known as Epidiolex, finally has a price tag and it’s going to cost patients $32,500 a year.

GW Pharmaceuticals, the UK-based company responsible for the recently-approved medication, revealed the cost of their product to investors earlier this week, saying they wanted to ensure that the price was consistent with current epilepsy medications.

The FDA approved Epidiolex in June after it completed the regulatory agency’s long approval process. The approval of the drug was historic as it’s the first cannabis-based medicine to ever be sanctioned by the federal government for prescription by doctors. The move was celebrated by the cannabis industry as an acknowledgment of cannabis’ therapeutic potential, but it also raised concerns that pharmaceutical companies would make cannabis medicines unaffordable for the sake of profit.

In the testing Epidiolex, GW found that roughly 45 percent of patients treated experienced a reduction in seizures, a number that is fairly significant given the fact that the CBD-based spray is meant to treat the most severe forms of epilepsy known as Lennox-Gastaut syndrome and Dravet syndrome.

Yet the high price tag could mean that this life-changing treatment will be no more accessible than existing treatments, many of which have not worked for those who eventually turn to medical cannabis to alleviate their symptoms.

“We wanted to make sure we were pricing Epidiolex in such a way where the means to access this medication would be consistent with branded epilepsy drugs these patients already use,” GW’s Chief Executive Justin Gover told The Wall Street Journal.

The Journal also reported, however, that epilepsy patients who are able to obtain insurance coverage have the cost of their medication significantly reduced, paying $5 to $10 a month if they are covered by Medicaid and $200 a month if they are privately insured. By comparison, the cost of Charlotte’s Web—a high CBD marijuana strain that’s usually used to make oils for epilepsy—can cost anywhere from $100 to $600 a month depending on the dosage, according to Colorado’s Epilepsy Foundation.

Still, for some epilepsy patients, especially those with the most severe forms, their condition can greatly impact their ability to lead a normal life, making it difficult to keep a job and pay for the insurance that allows them to purchase their medication at an affordable rate.

According to a 2015 study conducted by Emory University School of Medicine and the Centers for Disease Control and Prevention in Georgia, “Compared to adults reporting no history of epilepsy, adults reporting active epilepsy were significantly more likely to be insured under Medicaid,” the study found. Researchers also noted that despite being covered by government medical insurance many still have difficulty affording their treatments.

For those patients, there is a third option known as Patient Assistance Programs which could cover the full cost of the medication for qualifying patients. These programs are run by the pharmaceutical companies that manufacture the medicine and patients apply directly to them. These programs are often offered to those who fall below the national poverty line.

“A comprehensive patient support program is in development to help provide resources which may lower patient’s out-of-pocket costs, or provide product at no cost to eligible patients,” a spokesperson for GW told Herb when asked if a Patients Assistance Program would be provided for Epidiolex.

The Drug Enforcement Administration is expected to reclassify Epidiolex by September so that it can be sold on the market.

Get 20% off premium weed and discover the latest products, news, and deals in cannabis.
August 12, 2018 — Last Updated December 16, 2019
Written by Miroslav Tomoski