Veteran/father/husband sentenced to life in prison for 6 marijuana plants. Help save his life…and his family’s.

Kris Lewandowski, a war veteran and a husband & father of three, is facing life in prison for growing six marijuana plants in Oklahoma. This is sickening. 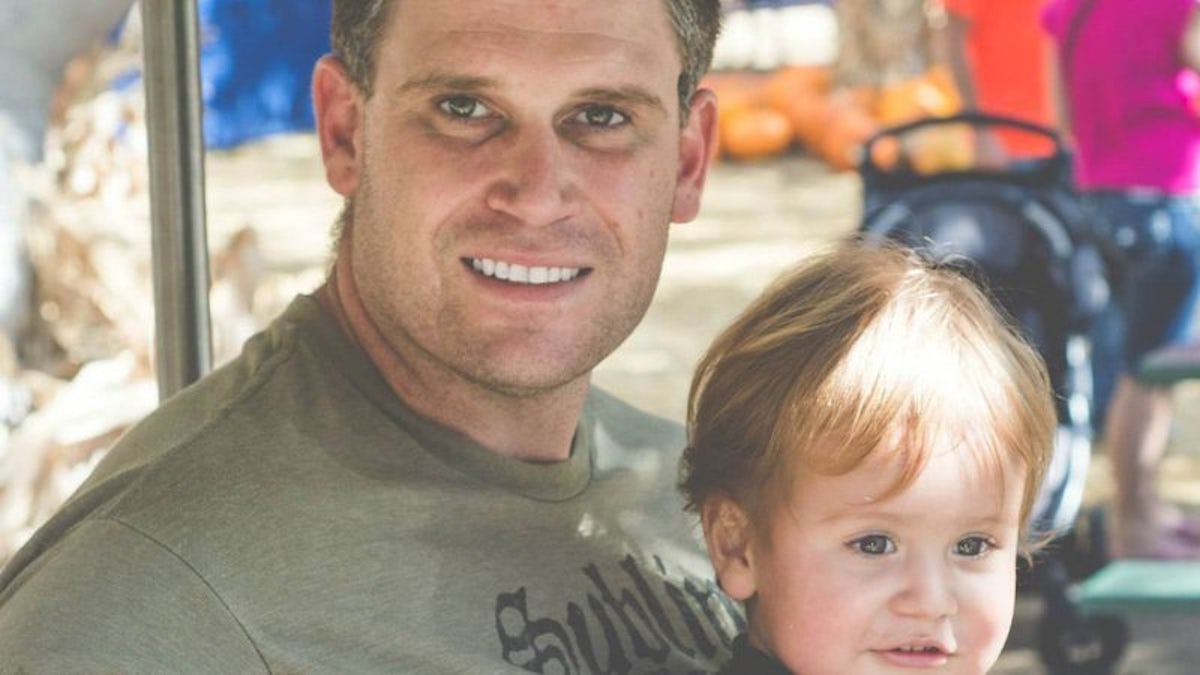 This is a very sad and upsetting story.

Kristoffer Lewandowski is a veteran living in Oklahoma who medicates with cannabis to treat his PTSD. While picking up his sons from preschool, Kris was arrested by nearly a dozen policemen with guns drawn for having 6 plants in his house that were discovered with a search warrant of suspect legitimacy. He now faces the potential of living the rest of his life in prison, leaving a wife to raise two sons that will not have the presence of their father.

This is a man who gave years of his life to serving his country, and has spent years since then suffering from PTSD as a result. Instead of being remunerated for his sacrifice, he faces a life behind bars for trying to relieve his suffering with the only plant that has been effective.

Does this make any sense? Is any part of this just? This is a nationwide issue, and it is a pressing problem.

Important: we need to be vocal about the right reasons and stress what will invoke change; the paramount issue that is driving the movement is not economic, nor is it even about civil liberties — it is about protecting patients and saving lives.

If this story moves you at all, we strongly encourage you to sign the petition and help restore some semblance of sanity in this disastrous situation.

Get 20% off premium weed and discover the latest products, news, and deals in cannabis.
June 29, 2015 — Last Updated
Written by HERB