Caught: Cops try to destroy evidence of their behavior after dispensary raid. They missed 3 cameras.

You won’t believe the disgusting acts by these cops, after trying to destroy the evidence from their Sky High medical marijuana dispensary raid. Nice try. 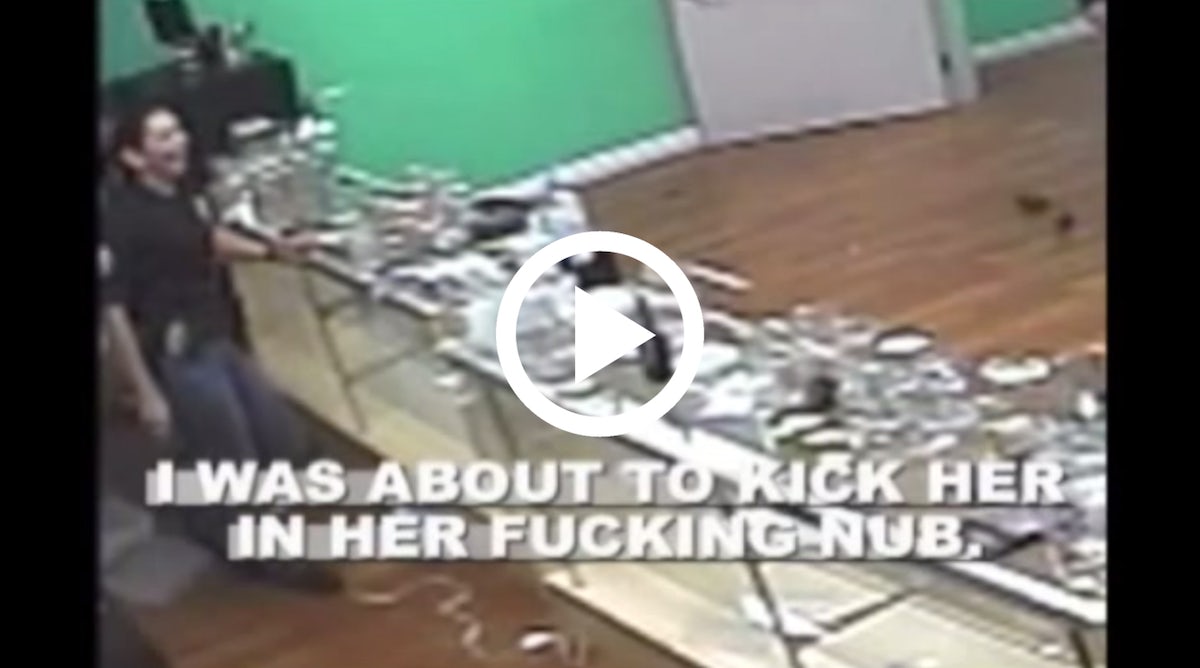 This is absolutely despicable. Caught on camera, these Santa Ana Police officers tried to eliminate the evidence of their behavior but failed to destroy a total of 3 cameras after their Sky High Holistic medical marijuana dispensary raid.

According to Voice of OC, these officers are being investigated by the Santa Ana Police Department after being seen verbally targeting disabled patients in a crude manner, eating edibles, taking items, and playing darts.

Just watch the surveillance videos that they missed. Sorry cops, but you’re going to pay for your disgusting acts.

Enjoy the latest and greatest from Herb, enter your email below to get exciting cannabis updates delivered to your inbox.
June 15, 2015 — Last Updated
Written by HERB