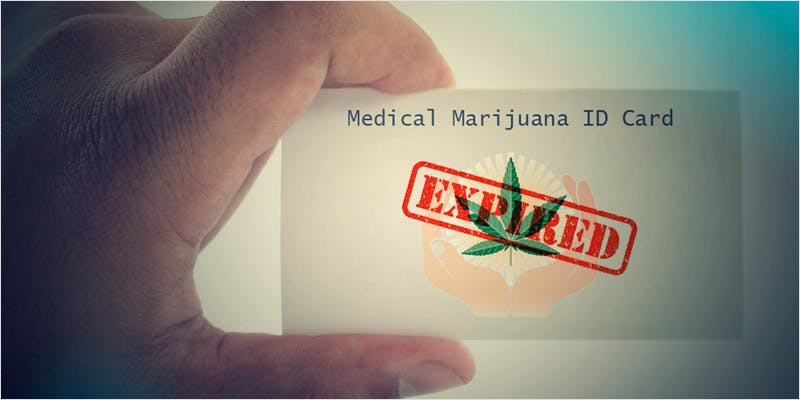 Are legal medical cannabis patients being forced to once again choose between jail or pharmaceuticals by this state? Get your act together, New Mexico!

Thousands of patients with legal access to medical marijuana might soon be in danger of arrest for using it in New Mexico. As medical cards expire, and patients try to get renewals, significant delays in the process are endangering the health and freedom on people in the state.

State fails to keep up

There are nearly 25,000 patients currently enrolled in the medical cannabis program of New Mexico, and within the last year, another 10,000 have applied. The state has hired four new people to help keep up with the workload and is looking to hire more.

The process of medical marijuana card renewal is supposed to take up to 30 days, which gives patients a window of expectation when deciding when to submit their paperwork. However, with the influx of new card applications, the bureaucracy is bogged down to the point that renewals are taking well over 60 days instead.

Patients stuck between a rock and a hard place

While the Drug Policy Alliance is stepping up pressure on the state to get its act together, the victims of this government snafu are the patients. The spokesperson for the Department of Health, Kenny Vigil, said that patients are not without options.

I think that our message to patients whose card isn’t up to date at this time; they should really contact their medical provider to see if they can find some other type of relief until they can get their card. – Vigil

That’s right, go back to those dangerous, addictive, and ineffective medications you were trying to leave behind. This little delay could net pharmaceutical companies millions in revenue that they would have continued to be denied if patients had legal access to cannabis.

Patients are concerned that the situation will force them to break the law in order to obtain their legally recommended cannabis. Jason Baker of DPA said:

If a patient’s card expires, they’re not protected under the medical cannabis program. Either you’re stuck not having medicine, or back into the uncomfortable position or grey area of, ‘Am I a criminal breaking the law to get my medicine?’ – Baker

The department says it is processing about 2,700 applications a month, and “hopes” to be caught up by the end of the summer, which is still months away. It is asking patients not to call unless it has been longer than 60 days.

They also admit they have no system in place to know how many patients are currently stuck with useless expired cards, which would be pretty helpful in addressing the most urgent cases that need attention. Let’s get some high school hackers on that, it will be done in a week.

Until the administration gets its act together, patients in New Mexico might as well be using the expired cards in the spokes of a bicycle for all they are worth. Police will still arrest them if they purchased medicine legally but still possess it after their cards are no longer valid. The Land of Enchantment has become the Land of Entrapment.

Do you think that the state should pass an emergency resolution giving patients with expired cards a free pass until the system is fixed? Will the state be sued by patients arrested in the meanwhile? Voice your opinion on social media or in the comments below.