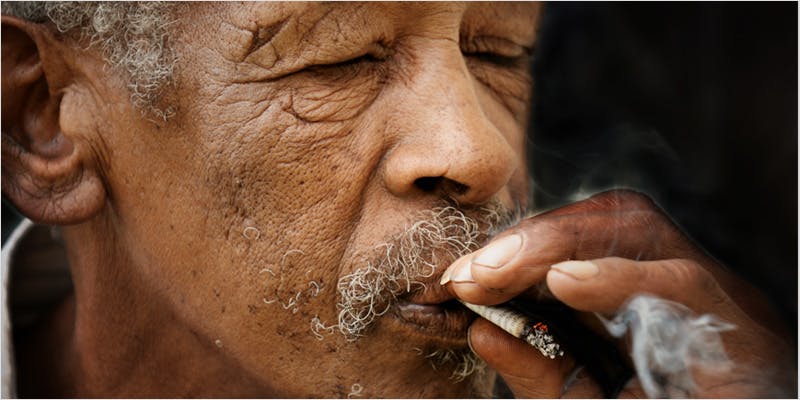 New Zealand’s Grey Power want their cannabis, and they don’t want to be forced into a black market to get it!

Grey Power are helping elderly patients with no access to legal marijuana. Many elderly cancer patients in New Zealand are finding themselves turning to the black market, in hopes of relieving their symptoms. One man, who prefers to only be known as Bill, is speaking out about his struggles obtaining cannabis, and he’s got the support of some pretty big senior citizen groups.

Grey Power, advocacy groups for New Zealand’s citizens who are 50-years-old and over, are working to end marijuana prohibition. Senior citizens are not keen on the idea of having to approach a “criminal” to obtain something they view as medicine, and with the help of one Grey Power group from Northland, soon they might not have to.

A man from Christchurch is worried that one of his last acts on this earth will be turning into a criminal, in the eyes of his country, anyway. Bill, who is 63-years-old, is suffering from inoperable, terminal cancer that has recently spread to his small intestine, leaving him with a projected five months to live.

After being convinced of the medical benefits of cannabis, Bill turned to a friend who helped him find a small supply, but with resources dwindling, Bill fears he will have to turn to the black market to continue receiving his medication.

“It makes you sleep better, it makes you eat better and when you reflect on your life, as a person in my position would do, coming up to death, you can see it clearer. I will have to get it from a criminal source – I’ve got no choice, it’s very difficult; I don’t want to become a criminal myself.”

While literally facing his final hours, this poor man should not have to fear that he will be viewed as a criminal, for using a natural herb to enhance what little time he has left. Thanks to some elderly advocacy groups, who are hearing stories like Bill’s more and more frequently, soon patients might not have to turn to black markets.

After a holding a unanimous vote, Northland’s Otamatea Grey Power group began lobbying the government to allow citizens the right to easier access to medical marijuana. Presidents from multiple Grey Power groups came together to show their support for Bill, and the thousands of other elderly patients suffering without legal access to cannabis.

Christchurch Grey Power president, Ian Brownie, watched three of his brothers pass away from cancer, and he strongly believes cannabis, had it been available, could have helped them live with a better quality of life.

“If it’s going to help people, particularly people with cancer, and it’s been proven that it is a help, then I certainly agree. I agree with access through the doctor – this backroom thing I don’t agree with.”

While no changes have been made due to the Grey Power lobbying, hopes are still high that the government will realize the increasing need for life-saving, life-enhancing, natural herb.

Do you think the elderly should have access to medical marijuana? Let us know on social media or in the comments below.