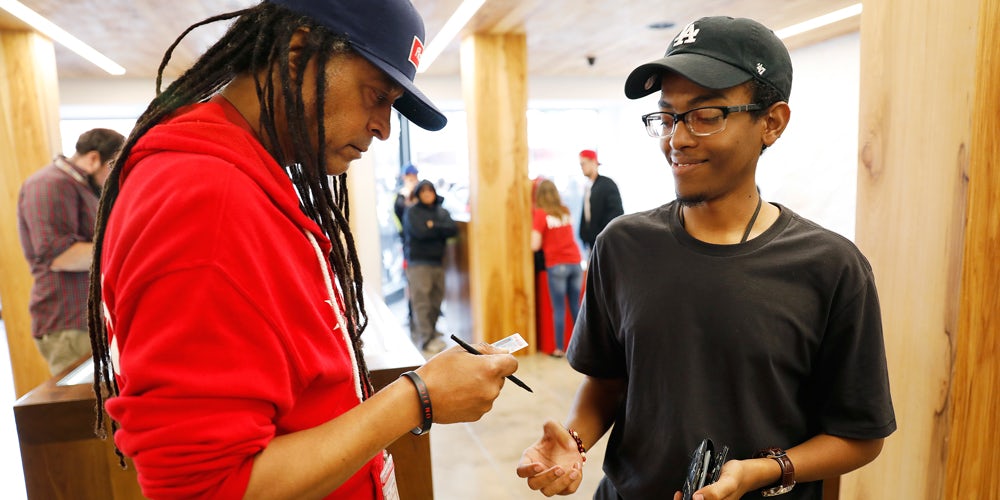 Oregon’s Liquor Control Commission (OLCC) announced that it will enact stricter penalties for marijuana sales to minors after it found that legal retailers across the state were failing to properly ID their customers.

The new regulations will be a temporary measure to increase compliance with the states regulations and will impose stricter fines for businesses and individual employees.

The OLCC announced their new regulation in a memo released on January 25.

For first-time offenders selling to minors unintentionally, the fine will be increased from a 10-day license suspension or a $1650 fine to a 30-day suspension or a fine of $4,950.

A second violation within a two-year period will result in an automatic month-long license suspension while a third violation will see that license totally revoked.

“It’s our core mission at the OLCC to prevent the sale of marijuana to minors,” OLCC’s Executive Director Steve Marks said in a statement on Friday, “The early results are unacceptable, and we’ll keep holding retailers and their employees accountable until they get it right.”

After conducting a decoy operation over the holidays, in which undercover customers were sent in to test compliance, the OLCC discovered that dispensaries all around the state failed to comply with Oregon’s cannabis regulations which demand that budtenders check minors for IDs.

Dispensaries varied in their compliance rates, but the worst results were found in Portland where four out of seven dispensaries failed to check IDs.

Other parts of the state had far more impressive results with 100 percent compliance rates. Central Oregon was one of those regions, where all five dispensaries visited by inspectors checked for IDs.

The new regulations, which took effect on January 26, are temporary and will be up for review after six months. During the trial period, the OLCC will review whether the harsher penalties have improved dispensaries’ compliance numbers and establish permanent rules.

Get 20% off premium weed and discover the latest products, news, and deals in cannabis.
January 29, 2018 — Last Updated
Written by Miroslav Tomoski