This Harvard economist explains why we should legalize marijuana and none of it has to do with money.

As if you needed another reason to support the end of cannabis prohibition, Miron states that legalization would reduce violence, prostitution, and AIDS. And that’s not all. 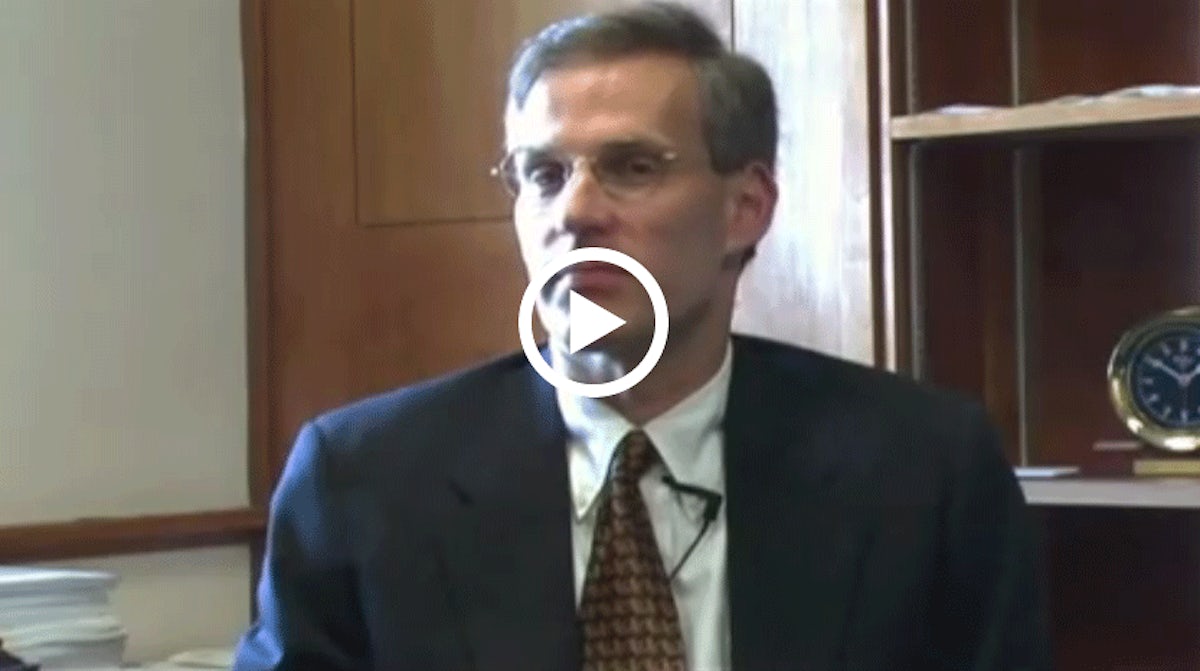 This Harvard economist, Jeffrey Miron, has a host of reasons why cannabis legalization would benefit the United States, but not one of them touches on profit margins.

As if you needed another reason to get behind the end of marijuana prohibition, Miron states that federal legalization would reduce violence, prostitution, and AIDS. And that’s not all.

Nicely done, Mr. Miron, for both the dedication to your work and publicizing your findings. We think legalization’s a good idea too.