Instead of giving citizens legal public spaces to smoke, politicians in the UK are getting recreational and medical marijuana users evicted. 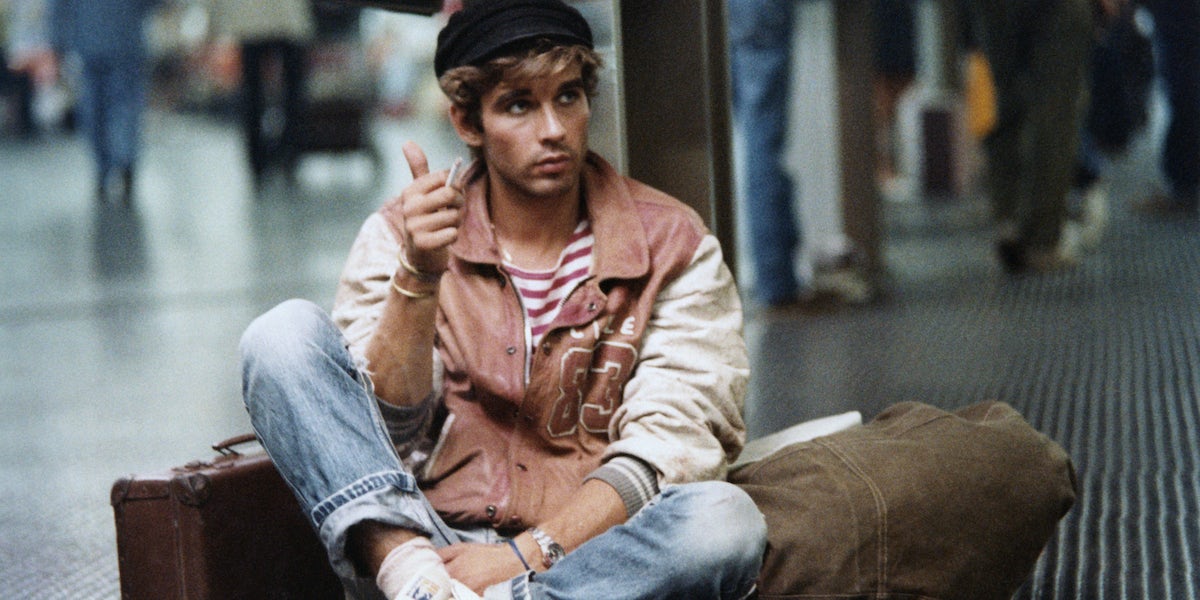 In my high school years, my best friend’s house burned to the ground. My friend’s brother was smoking a bong in his room, and because he didn’t have a lighter on hand, he used a match to light the bowl. After smoking—freshly high and unconcerned—he waved out the match and tossed it into the closet (where he kept all of his “deal with it later” items). He went downstairs to watch T.V., but it wasn’t long before the acrid odor of smoke came wafting down from his bedroom.

Luckily, nobody was hurt as a result of the fire—but his family did have to spend the next few months living out of a hotel, slowly replacing all of their lost valuables with insurance money.

Those who smoke marijuana are no strangers to absent-minded mistakes. Unfortunately, combine that with a flammable substance and you have a recipe for heartbreak and disaster. A new movement, the “Use it? Lose it!” campaign in the UK, was launched in response to a number of devastating house fires that were caused by tenants who were smoking marijuana—just like my friend. The campaign is being supported by police, fire, council and housing chiefs, according to Liverpool Echo.

If you’re caught smoking at home, you’ll be served an eviction order

The campaign was launched by Donna Kelly, the regional director at the Liverpool Housing Trust (LHT). Member of the UK Housing Association is also on board. “If we suspect cannabis smoking we will alert the police, in case it is part of a wider investigation, and investigate ourselves,” the Housing Association’s Charlotte Herring told the Mirror.

The inability to smoke marijuana in one’s own home can be a serious bummer. It’s still a frustration that should be measured against the devastation of a house fire.

Unfortunately, many involved in the movement are anti-marijuana in general. “Cannabis use in rented properties, particularly those with communal areas, can be a real nuisance to residents. Not only is it illegal, it is also often linked to other anti-social behaviors.” Said Kelly to the Independent.

It’s important to note here that many cannabis users’ private behavior is tied to the fact that they cannot legally use marijuana in public, creating a self-defeating cycle of cannabis users who prefer to smoke in the safety of their own homes

The goal to prevent house fires is valid; it’s just a shame that the movement is not looking to expand their efforts by encouraging more public, legal spaces for cannabis users. After all, the UK still enforces a maximum of five years in prison for the mere possession of cannabis—it’s no wonder most opt to draw the curtains and smoke at home.

The movement is also aimed at catching, evicting and sentencing those who grow marijuana inside their homes.To the Liverpool Echo, Mark Wiggins, Liverpool Local Policing Superintendent, said: “Our communities can help us stop these groups, who are only interested in making money from turning houses and flats into potential death traps.” This is another misconception that needs to be addressed if the legitimacy of the movement is to be realized.

Those who grow marijuana inside their homes are not “only interested” in making money, nor are they creating “death traps” any more than someone who, say, regularly cooks with oil. Those looking for financial gain may be supporting their family the only way they know how; those growing for personal use are looking for a safer alternative than their neighborhood street dealer.

The Use it? Lose it!” campaign makes valid points about fire safety. If you’re planning on smoking weed, finding a discrete outdoor location will reduce the chances of a house fire, just as smoking cigarettes outdoors does. But the campaign should also address its positions that, hypocritically, encourage cannabis users to smoke inside their house in the first place. House fires—no matter what the cause—are devastating; so is the possibility of serving five years in jail for smoking marijuana.

Until these two facts are reconciled, there is one solution that addresses concerns about both safety, and marijuana smoking habits: invest in a vaporizer.

Enjoy the latest and greatest from Herb, enter your email below to get exciting cannabis updates delivered to your inbox.
October 04, 2017 — Last Updated December 23, 2019
Written by Rob Hoffman