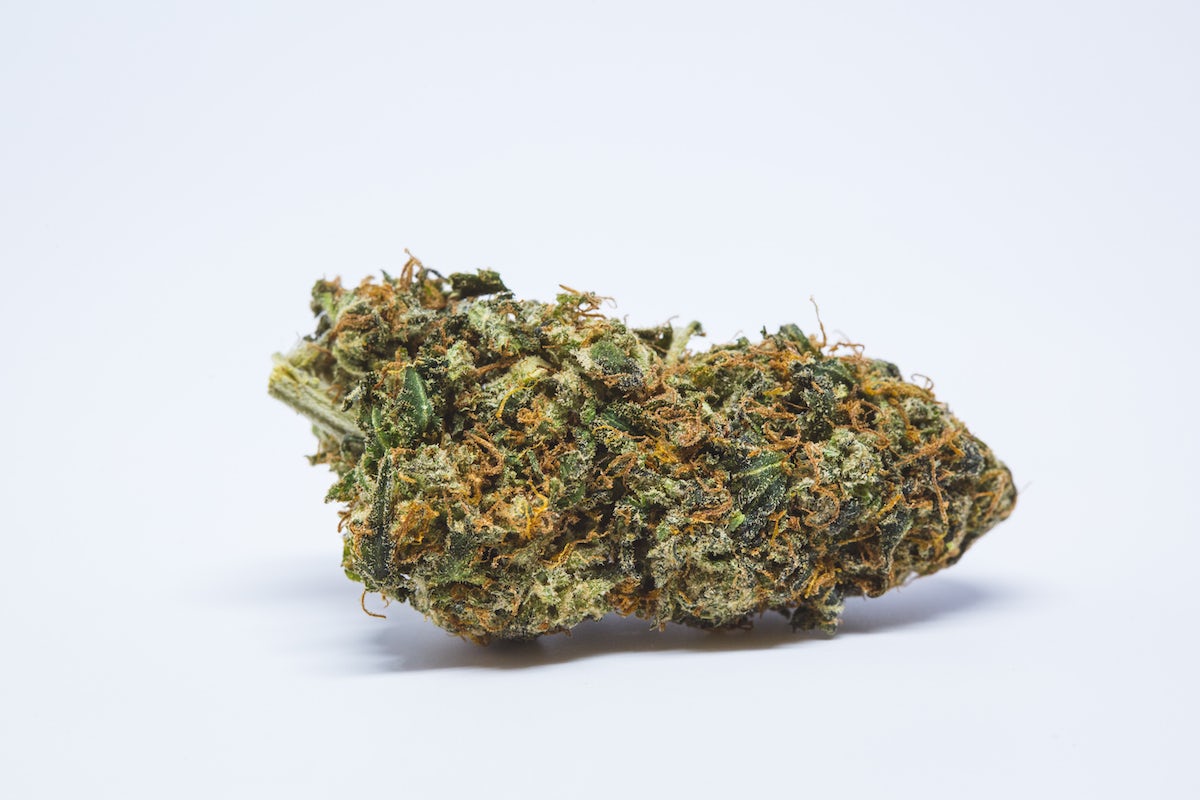 Cannalope Haze is a Hybrid strain that’s almost a pure Sativa, with a tiny bit of Indica kicking around for good measure. As its name indicates, it’s descended from Original Haze, combined with a Mexican landrace. The high it produces is typical Sativa: buzzing, uplifting, focusing, and creative. This cannabis also gives enthusiasts a healthy appetite and has a refreshing tropical flavor.

Born of Haze, as well as a Mexican landrace, this is a Hybrid cannabis almost in name only. It’s only got a bit of Indica backing it up. Given its primarily Sativa status, this weed is big on the mental effects and short on the physical high.

It tests at anywhere between 12-20% THC, a level which means that novices can approach this marijuana with caution, and experts can take it with enthusiasm.

Enthusiasts will notice a fast-acting mental high, which is instantly uplifting and focusing. It’s a buzzy effect that zones you in, leading to pleasantly obsessive trains of thought, and a desire to get up and do stuff.

It’s the kind of marijuana that almost feels like caffeine or other stimulants, so much so that a few consumers compare it to Ritalin, although that’s surely not to be taken as strict medical advice. Along with all the cerebral power, there’s a very, very slight body buzz to this weed that’s matched with a surprisingly strong boost in appetite.

Cannalope Haze is a popular strain of cannabis, evidenced by the fact that it’s frequently available in shatter and vape formats from a number of retailers.

This marijuana has a forest green color which features a modest array of red pistils, and it sometimes shows modest surface trichomes.

It’s got a universally appealing smell that’s almost candy-like, consisting of big, sweet tropical fruit overtones, with floral undertones rounding it out. The smoke produced by the weed is smooth, with a persistent melon flavor that keeps enthusiasts coming back for more.

This predominantly Sativa-leaning Hybrid makes for an attractive daytime herb. Medical marijuana patients who still want some Indica effects while remaining active might want to look into this one.