For medical marijuana patients looking for ways to manage symptoms of stress, depression, ADD/ADHD and a number of other conditions, Colombian Gold offers an uplifting buzz. 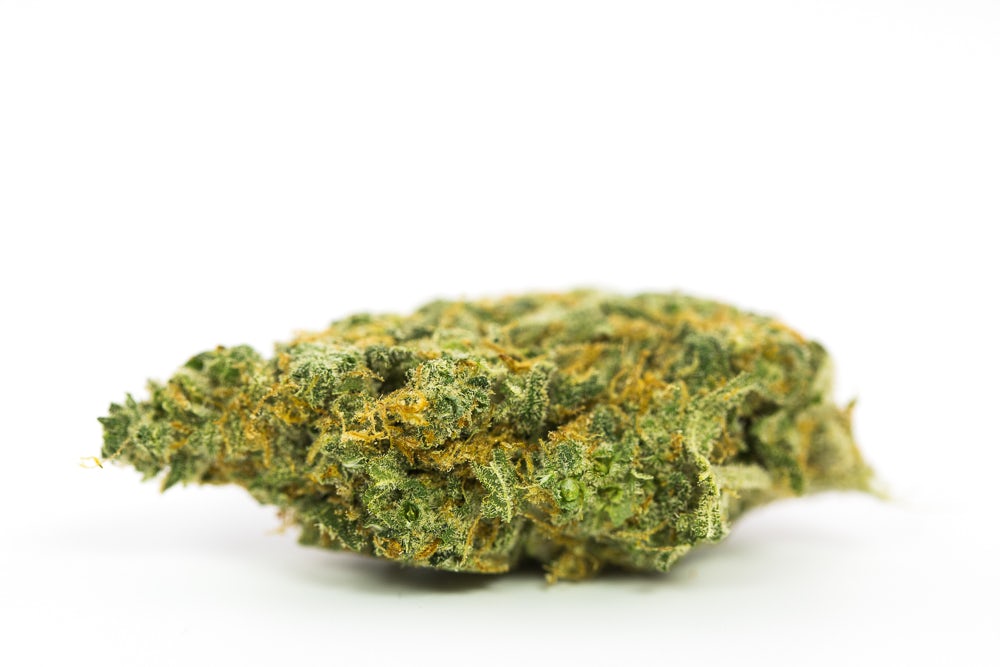 Colombian Gold is a landrace Sativa named after it’s birthplace. Back in the 60s and 70s, Colombian Gold was one of the first strains smuggled out of Colombia’s Santa Marta valley and into the United States. Many Latin American heirloom strains are thought to originate from African cannabis varieties, such as Angola Red.

Zippy and upbeat, Colombian Gold provides a powerfully cerebral high. This is a perfect wake n’ bake strain. Providing a similar amount of energy as a shot of espresso, Colombian Gold is known to promote focus and inspire creative thinking. Finishing up housework or running errands are excellent tasks for Colombian Gold. Even the most mundane activities are made bearable by this stimulating herb.

Just as legendary as its effects are this strain’s scents and tastes. Seasoned marijuana consumers will instantly recognize the lemon skunk aroma. A pretty pungent strain, this isn’t recommended for cannabis consumers looking to remain discreet. On the inhale there is more of that classic lemon skunk, with lime and sweetness lingering. A slight herbal taste reveals itself on exhale.

Featuring up to 20% THC, Colombian Gold is quite potent for a landrace strain. It features a skunky, pungent aroma with plenty of musk and hints of freshly turned soil. This Colombian Sativa grows a little shorter than other common varieties, like Thai. It is also well-suited for growth in California and Hawaii.

You may have heard that all that glitters is not gold, but the idiom doesn’t apply here. This strain’s fluffy nugs are coated in a layer of amber trichomes, given these nugs a delightful golden appearance. Spring green leaves and bright orange pistils are submerged under the crystals as if they’d been touched by King Midas himself. All those crystals make for some sticky weed — marijuana consumers will want to have a grinder on hand to break this strain up.

This Colombian Sativa grows a little shorter than other common varieties, like Thai. It is also well-suited for growth in California and Hawaii.

Since the 1960s, people have turned to Columbian Gold to ease a number of medical ailments.

Get 20% off premium weed and discover the latest products, news, and deals in cannabis.
December 29, 2016 — Last Updated
Written by Anna Wilcox