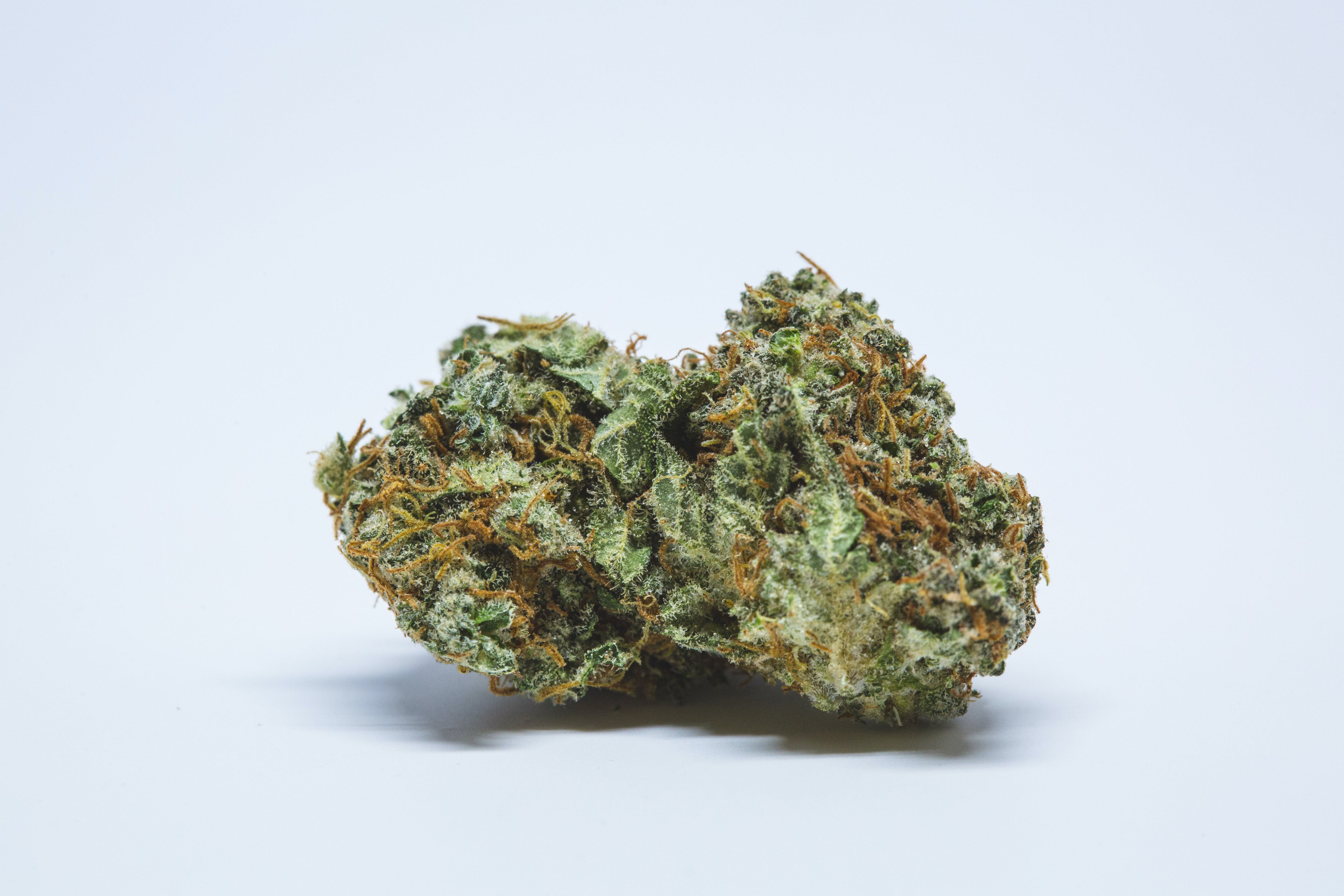 Pink Death Star is a 100% pure Indica created by crossing two strains well known in the marijuana community — the potent Death Star and the classic Blood Rose. Developed by Riot Seeds in Amsterdam, this strain will be a favorite for marijuana consumers looking to combine the body effects of a traditional Indica with higher than average THC content.

Marijuana enthusiasts will feel the buzz of Pink Death Star start to wash over them quickly after consuming. A potent body and mind buzz sets in thanks to an average THC level of 18-26%. This buzz gives way to a heavy body high which will be familiar to Indica cannabis fans. Relaxed and nicely sedated, experienced and novice marijuana consumers alike often find themselves falling into a deep, restful sleep.

Pink Death Star’s flavor and aroma profile are dominated by one thing: spice. Strong smells of fennel, ginger, cracked pepper and other earthy tones are instantly recognizable, while marijuana connoisseurs will detect the faint aroma of diesel. This strain tastes much like it smells, but somewhat surprisingly given the flower’s purple coloring, there are no strong berry of grape flavors, While undeniably some tasty weed, it can produce some pretty harsh smoke that will have cannabis novice’s coughing if they aren’t a little bit cautious.

Marijuana enthusiasts won’t have a hard time figuring out how Riot Seeds picked this strain’s name — the dense knots of olive green leaves and long pistils have undertones of pink and purple in the right light. The nice frosting of clear trichomes is the icing on the cake, making for a particularly resin-heavy nug.