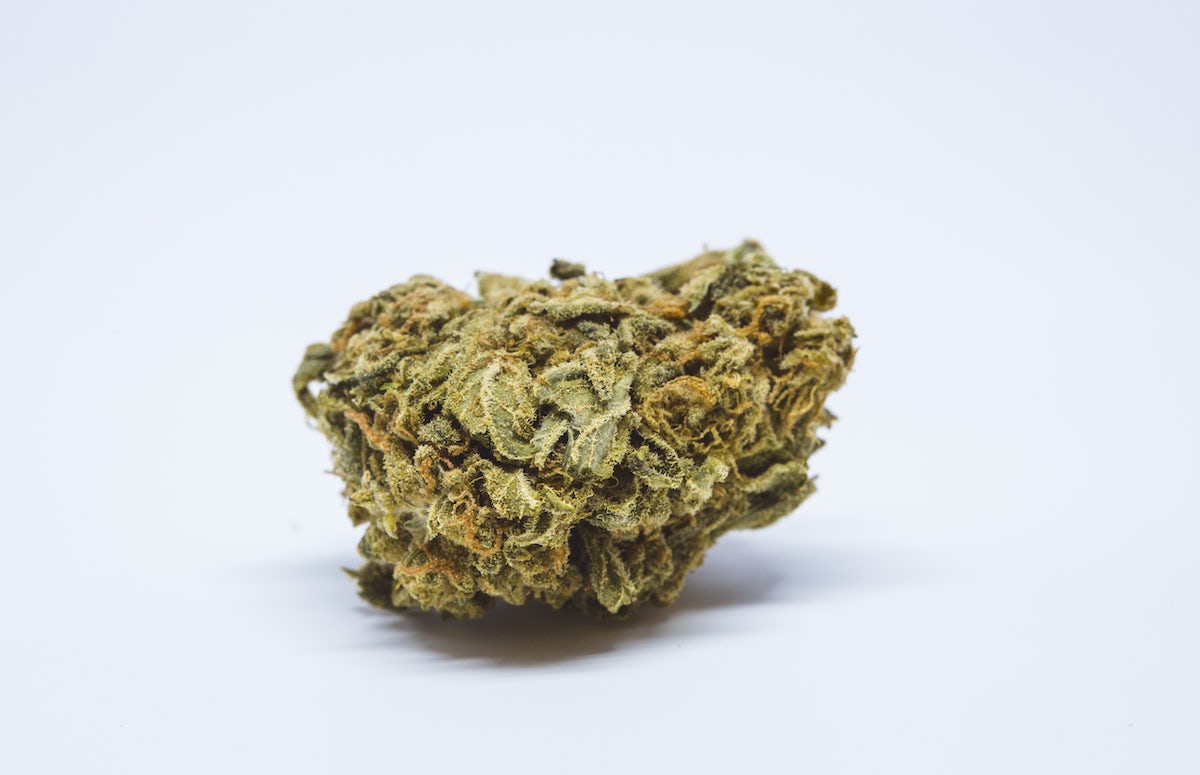 Platinum OG is a heavy-hitting Indica-dominant strain that’s as precious to its fans as the metal it’s named after. As with any descendant of OG Kush, it’s got a warm, drifting body high that creates profound relaxation. However, it’s got a bit of Sativa shimmer too, which makes this a pleasing, all-encompassing high, with a piney, earthy scent.

This is a lush Indica-dominant weed, whose parents are OG Kush, Master Kush, and a mystery plant. It’s hugely powerful stuff, weighing in at 20-24% THC, and it’s oriented around a truly melty, heavy body high, although it has some mental effects as well.

However, given its potency, it requires caution, otherwise a pleasant couch lock could turn into a feeling of being dizzy and overwhelmed.

If enthusiasts decide to take on this strain, they shouldn’t plan to do much with the rest of their day. It’s definitely a nighttime weed, which creeps over the consumer quite quickly. After a short mental prelude, it becomes intensely tranquilizing.

Users describe a feeling of liquid warmth and pure calm, with stress and pain disappearing completely. Underneath this, a Sativa mental hum persists, but is not the primary effect.

Enthusiasts in the market for alternative consumption will be pleased to find that this cannabis is widely available in shatter and vape pen form.

As with the Kush that it’s descended from, this marijuana consists of big, chunky dark green buds with a dusting of clear trichomes. They are notably dense, heavy, and sticky.

The aroma produced is skunky, but also contains a beguiling sweet spice, with traces of pine and even a coffee aroma, according to some consumers. Ignition results in a harsh, thick, heady smoke.

This precious medical marijuana strain is just what some patients are looking for to soothe their ailments.

Get 20% off premium weed and discover the latest products, news, and deals in cannabis.
December 13, 2017 — Last Updated
Written by Dan Ophaug