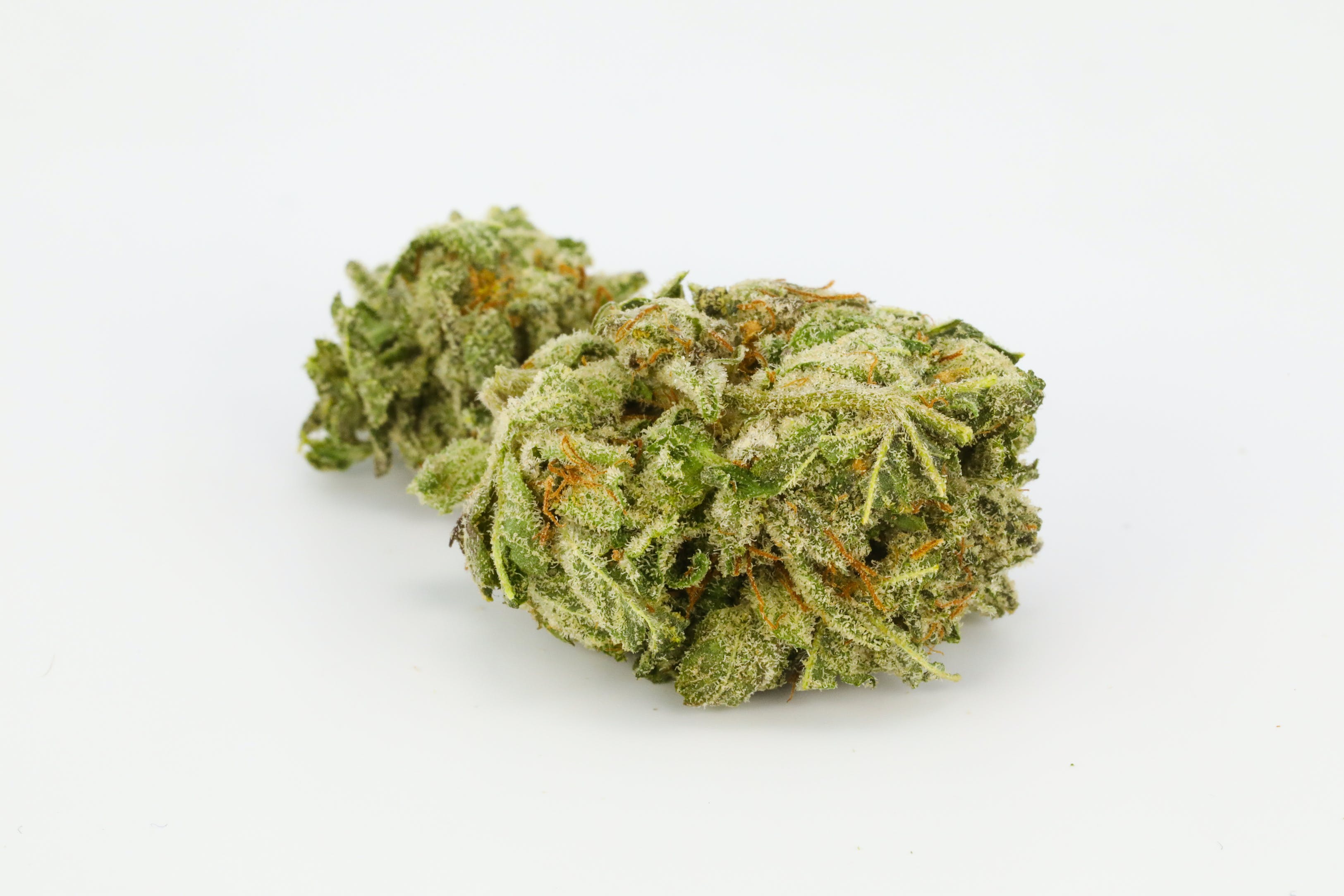 It can be difficult to find a pure Indica strain on the market today, but Purple Hindu Kush comes incredibly close. A cross between Hindu Kush and Purple Afghani, this Oaksterdam original offers marijuana enthusiasts a potent, classically Indica experience, with THC levels as high as 27%.

Experienced marijuana consumers will know exactly what kind of effects to expect from such an Indica-dominant plant. Purple Hindu Kush does away with any cerebral effects and instead plunges cannabis consumer directly into a deep and calming body stone.

These effects make it an evening and nighttime choice—marijuana enthusiasts looking to get things done should avoid this strain until their schedule is clear. While not the typical head buzz cannabis fans might associate with Sativa’s, this strain can get a little foggy or psychedelic if consumed in larger amounts.

These effects won this strain a place on High Times magazine’s Top 10 Kush strains in 2016.

It wasn’t just the effects that pocketed this herb such lofty acclaim, however. The combination of flavors from the Purple family, like fruit and grape, and the classic Afghani hashy musk make for quite the pair. The smoke can be quite thick and heavy, causing even experienced cannabis consumers to cough.

That thick smoke carries these same fruity and sandalwood aromas, hanging heavy in the air. This may not be the herb for those concerned about discretion, but such a pleasant smoke is hard to resist.

As the name would suggest, this plant can exhibit some gorgeous purple coloration when exposed to cold temperatures at the right point in its growth cycle.

Plants produce densely packed, medium-sized nugs which are extremely resinous. While this makes for some sticky weed, it also means this herb can be used to create hash and other concentrates. Of course, it also gives nugs an alluring shimmer.

Like other pure Indica strains, Purple Hindu Kush is treasured as a medicinal plant, thanks to the range of therapeutic benefits it offers to medical marijuana patients.