The 8 Best Indica Strains for Sleep and Insomnia

Although Indica is probably the type of strain you want to go with, it doesn’t necessarily mean that the flower you choose has to be packed with high levels of THC. In fact, a strain that works as a sleep aid doesn’t even have to be a psychoactive substance. This is why we’ve created this list, a list for the anxious, a list for the restless, a list for the insomniacs. 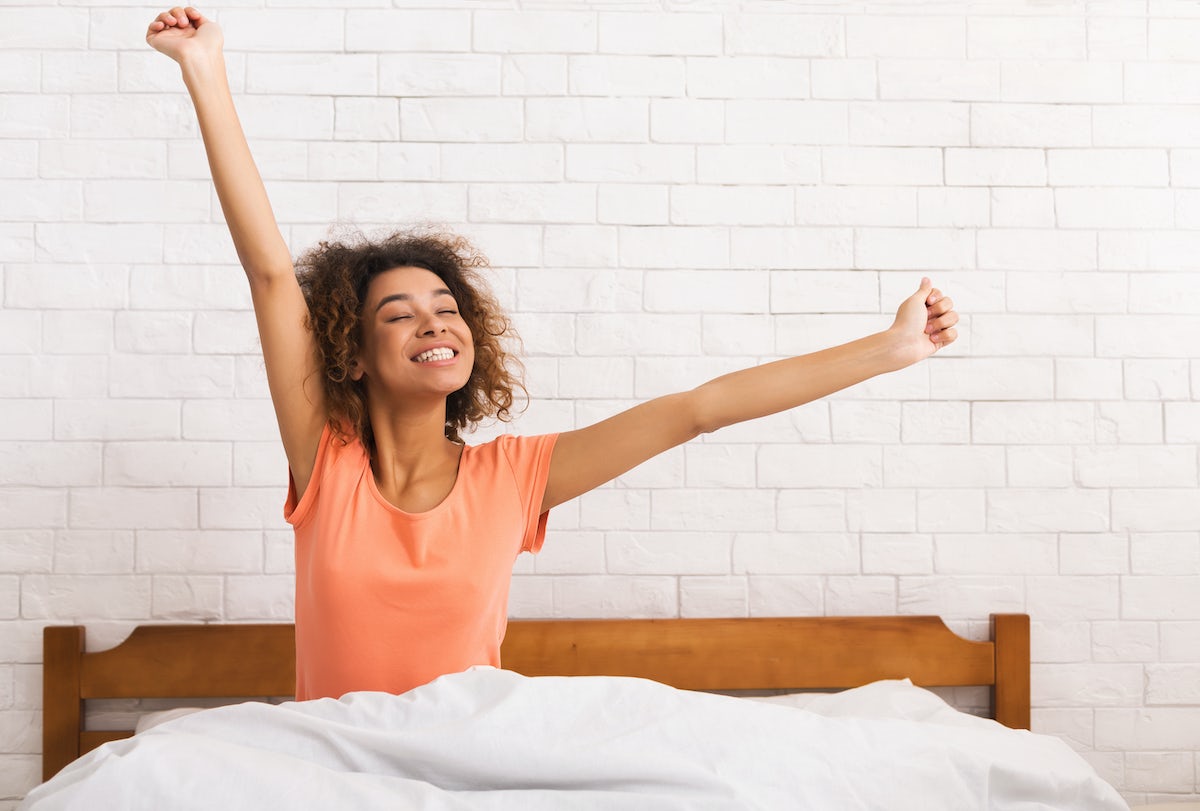 If there ever was a reason why coffee is the most widely consumed drug in the United States, it’s because close to half the population is sleep deprived and still does not know it. Caffeine is considered by many scientists to even be a psychoactive drug, personally, I don’t feel psychoactive “enhanced” when I have my morning Cup’o Joe. But according to some scientists it should be classified as a psychoactive drug that can alter moods and behavior.

While defining caffeine as a drug doesn’t really seem to go hand-in-hand with an article titled “bet Indica strains for sleep and insomnia”, I mention it because it certainly paves the way to usage of other drugs that could counteract the sleep-depriving tendencies of caffeine combined with the causes for caffeine addiction; stress, busyness, and ultimately, a lack of time in the day.

When we put all these things together, you’ll start to notice that our sleep patterns may become impaired and if you’re anything like me, a decent strain of ‘nighttime ganja’ is just what the doctor ordered, or so to speak. The deal then becomes, what is the right strain to get me in a sleepy mood? How much should I take? Does it really work?

I’ll answer one of those questions immediately; yes, it works, it works big time. There are a few times though when I’ve picked the wrong strain and felt the sudden urge to vacuum my apartment at two in the morning. But if you do it correctly and pick the right strain then you’ll probably experience one of the most relaxing nights of your life.

Best Type of Strain for Sleep

Although it’s officially a Sativa bud, Cannaflower’s Berry Cobbler is a juicy indoor strain that bursts with earthy fruit flavor and a finger-licking balance of sweetness. Which is something I usually look for in an end-of-day strain because the herbal flavor is hidden and easier to get rid of by brushing your teeth right before bed. Because although you might love the smell and taste of weed as I do, it’s probable that you don’t want to go to bed smelling of smoke.

Also, the combination of Sativa genetics with the high CBD content of this indoor-grown flower provides a balanced feeling of calmness that just makes sense before going to bed. 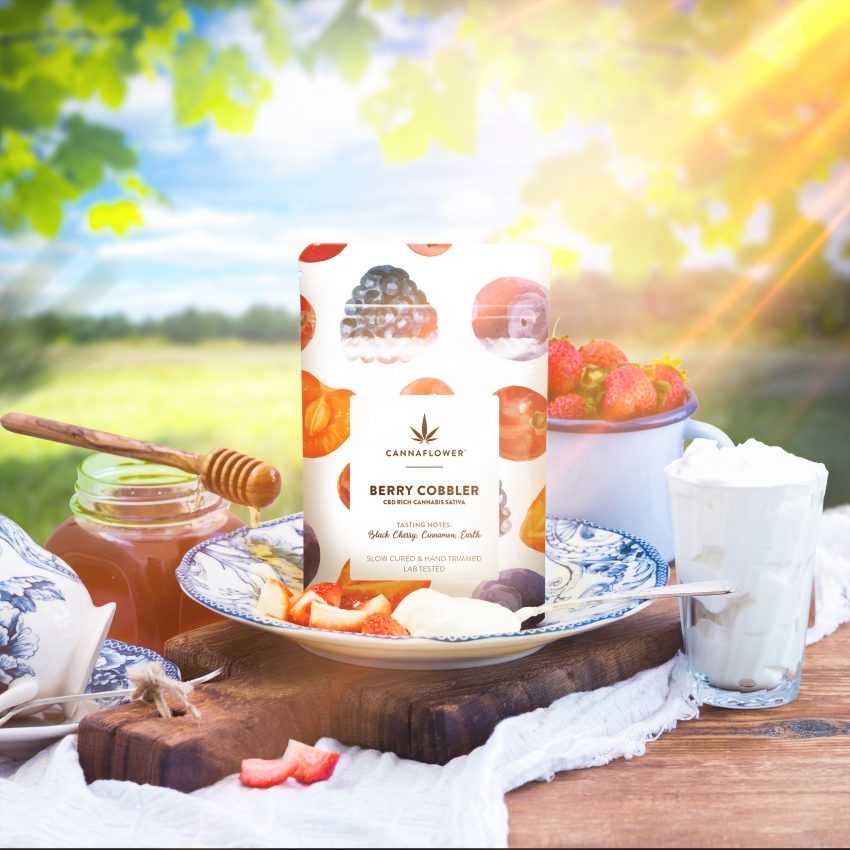 Cannaflower cultivates this strain from a stand-out Berry Blossom phenotype that produces light green buds that are easy to manipulate, grind, and roll. The strain’s higher levels of Myrcene, Humulene, and Bisabolol give this flower its wonderful array of relaxing properties that suit an end-of-day routine. Berry Cobbler is sweet, delicious, light, and perfectly suits your go-to-bed routine. 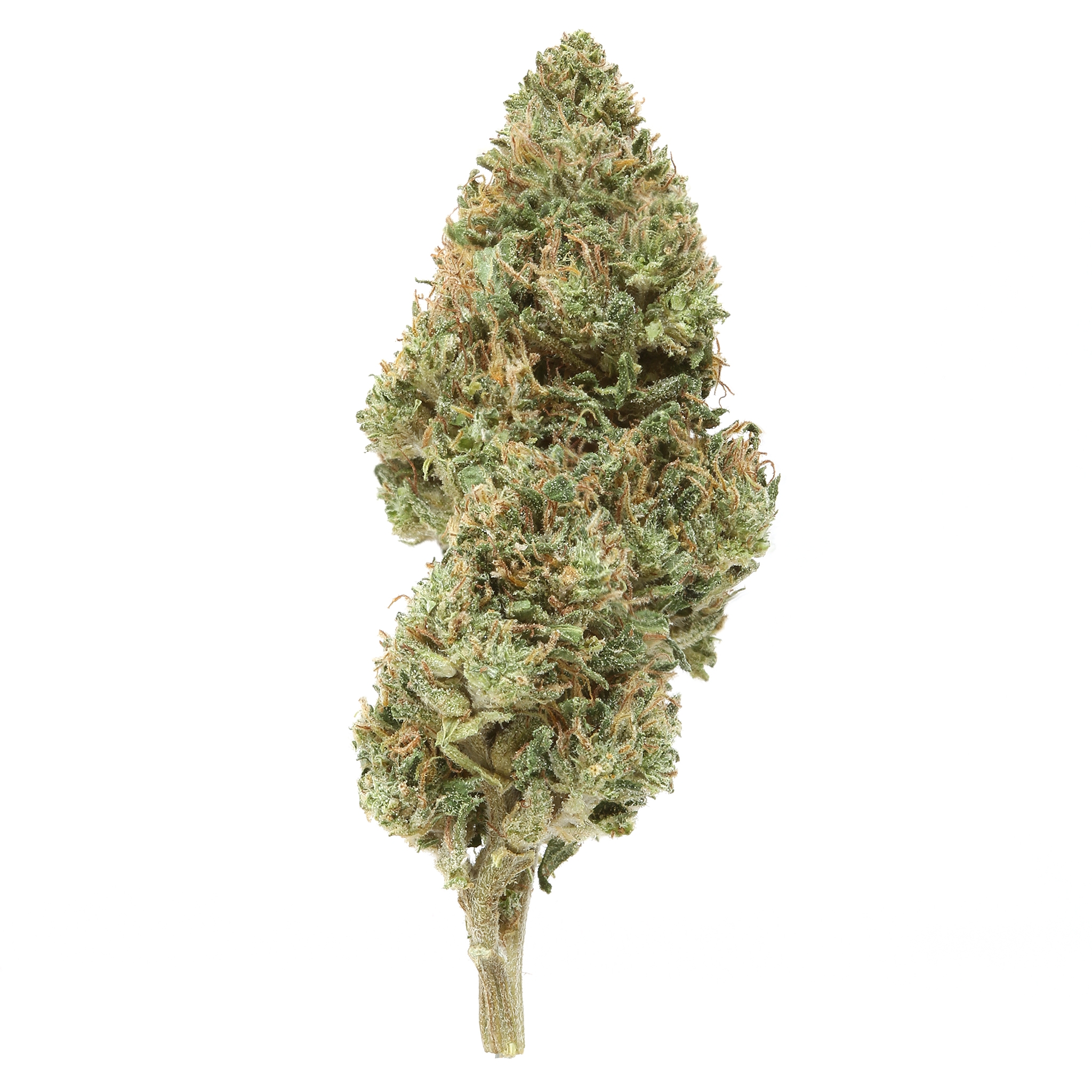 Packed with CBD and naturally occurring terpenes, this indica is a great alternative for those seeking to improve sleep. By combining the strong Indica lineage of Special Sauce with a formidable amount of CBD, this strain is one that you need to have in store if you’re dealing with high levels of insomnia and anxiety.

I just love this strain, for one because I’m a sucker for vintage anything and two, because of the relaxing effects I’ve found in it. The strain comes with an almost piney aroma that helps me cope with anxiety and finishes off with a sweet berry taste. Although I often don’t often get to enjoy the flavor as much because it sits me on my butt and that’s when it’s lights out for me.

That kush “last name” carries a heavy burden with it because of it’s Hindu Kush and Afghani roots. Purple Kush keeps the sweet taste commonly noticeable in Kush strains. This strain is particularly fast acting and triggers muscle relaxation, pain relief, and ultimately a sleepy state of mind, at least it does so for me.

A cross between OG Kush and Granddaddy Purple with often extremely high levels of THC that range somewhere around the 28% bar in some cases. This strain is recommended for users with high tolerance and definitely best left for nighttime use.

So, we’ll discuss this one and a second Northern Lights derivative, but we’ll start with the chicken, or the egg, whichever way we decide to look at it. Northern Lights is probably considered among many to be a not only popular but also legendary strain. A hybrid cross of Thai with Afghani with THC levels around 18-20% that causes a particularly strong cerebral high and allows your anxiety and negative feelings to slowly melt away.

A cross between two legendary strains; Northern Light and Master Kush. This one comes usually as a 90% Indica strain and average THC levels of 19-22%. The kind I usually buy also comes with a 10% CBD content, which I find to induce a non-overwhelming high that allows me to feel relaxed but not sedated. Love this strain.

Yet another legend on the list. Blueberry comes with a strong sweet berry aroma and is among the most notorious Indica strains of all time. I find it a bit difficult to find where I’m from, but whenever I can get my hands on it I do. It induces a positive feeling but the cerebral high impedes me from feeling attentive. I find that it takes a couple hours to actually induce sleep, but once you get there there’s no way you’re getting out.

A 90% Indica-dominant strain. Pink Kush is named after it’s pinkish almost girly look, but trust me, it’s not a wimpy strain at all. This one will sit you on your butt and make you forget about what insomnia even means. It’s fairly easy to come by and also fairly easy to grow in-doors in case you decide to take time out of your day for tending to your plants.

flowerhybridindicarelaxreliefsleepunwind
September 03, 2020 — Last Updated April 16, 2021
Written by Simón Cartagena
Save for later
Start saving articles by clicking the heart icon and you'll find them again in your profile page.

Get 20% off premium weed and discover the latest products, news, and deals in cannabis.
September 03, 2020 — Last Updated April 16, 2021
Written by Simón Cartagena 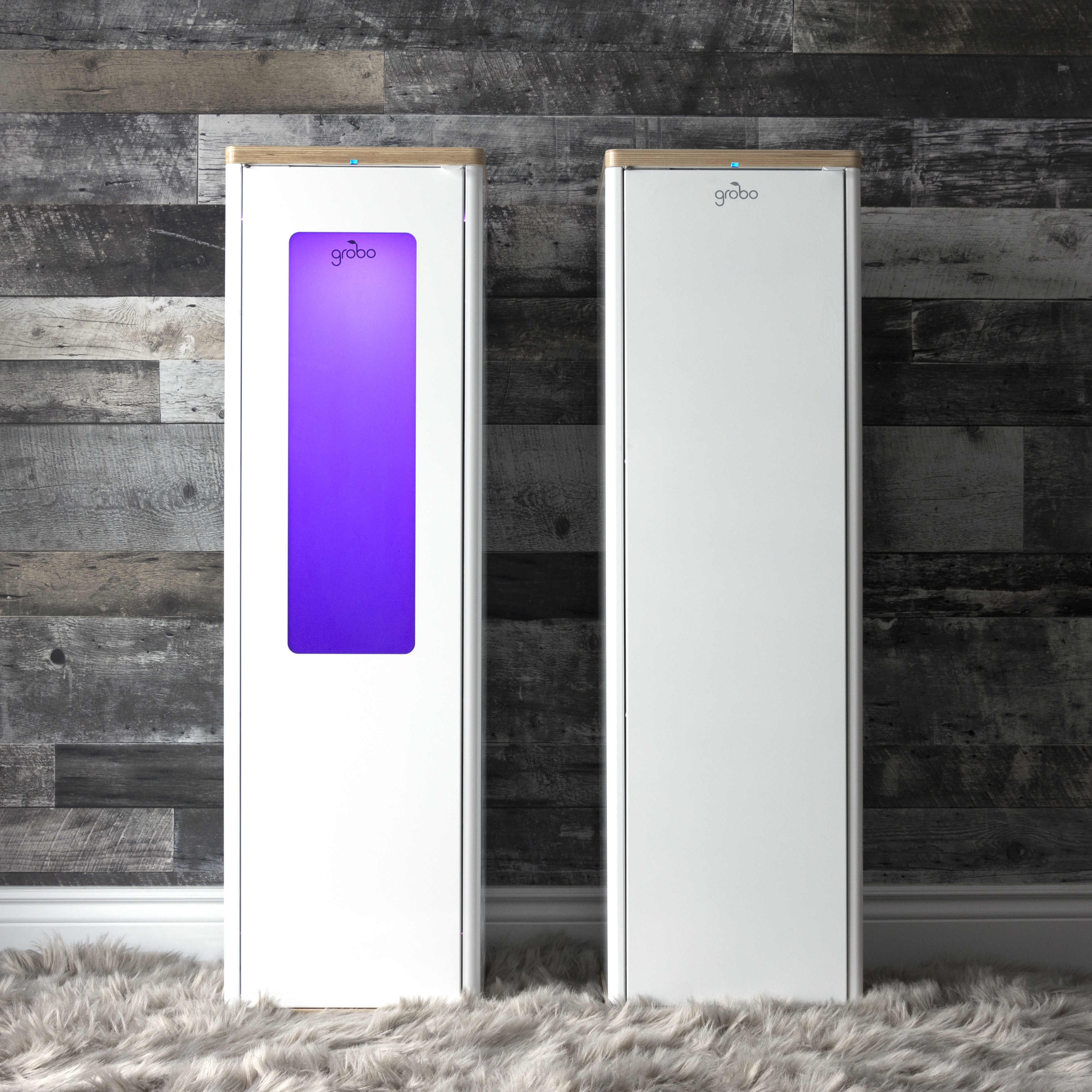