Now Reading:Guides | How Twitter Can Be The Best Social Platform For Your Weed Brand

Next:Guides | Herb’s Guide To The Best 510 Cartridge Batteries Of 2022 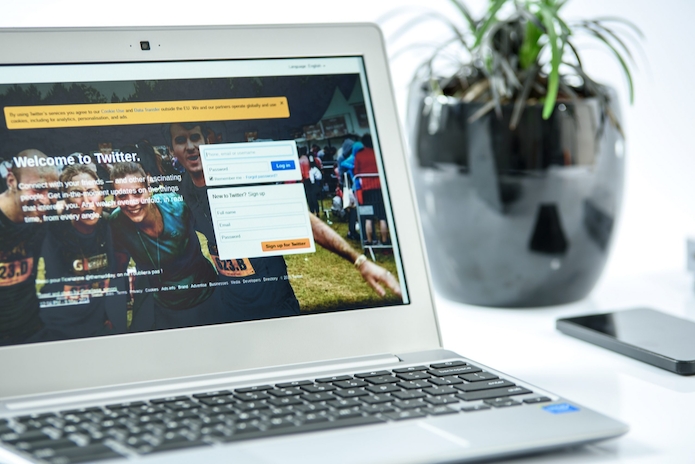 Cannabis marketing on social media is challenging. With all the community guidelines and restrictions to abide by, how can you convey the importance of your product or service in an intriguing and click-worthy way?

A cannabis marketing team could help you develop a strategy, but we’ll give you the rundown. Twitter is perhaps the easiest social media platform to market your cannabis products/services and raise awareness of your brand.

After all, the CEO seems to be a free-speech fanatic, so what could possibly go wrong? Well, there are some rules and regulations to consider. See below how you can leverage Twitter for cannabis marketing and why it’s the top choice for cannabis brands.

Before we dive into how you can leverage Twitter for cannabis marketing and brand awareness, let’s understand why.

With these platforms, the anticipation of getting your post removed or your account deactivated is like tip-toeing past landmines. Luckily, Twitter is one of the most open and lenient social media platforms that prioritize freedom of speech…right, Elon?

Just as long as you’re compliant with the law, that is. Twitter prohibits the promotion of the following:

That said, Canada and the United States are exempted, but both countries still have their own Twitter rules to follow.

Because cannabis is recreationally legal in Canada, Twitter permits approved cannabis advertisers only if they abide by the following rules:

Cannabis is federally illegal in the United States, but non-psychoactive CBD isn’t. As annoying as it is, Twitter only allows American advertisements regarding topical CBD, not ingestible CBD. Their list of Twitter rules is as follows:

The first thing you want to do when launching your Twitter page is turn off the Twitter content filter. By doing so, your posts will never be marked as “Sensitive Content,” meaning you’re reaching as many eyes as possible.

Although Twitter is pretty lenient with cannabis-related posts, there are a few things to consider when looking to reach as many potential customers and followers as possible.

We’ve noted this in our Instagram cannabis marketing guide, and we’ll say it again. Consumers love brands and products with meaning. They love a story and will feel more compelled to learn about a brand or purchase a product when you have a clear mission with relatable values.

Don’t hesitate to post more content about your brand than your products or services. This will not only keep you in the clear if the Twitter police come knocking, but it will give potential consumers a reason to read more about you.

Engage With Your Community

Nobody likes ghost accounts. Each follower follows you for a reason, and you want that reason to remain consistent.

Speaking of consistency, your account should be eager to converse and engage with other like-minded accounts. This spreads your reach and introduces entirely new followers to your account, which they wouldn’t have found if you didn’t reply to that popular cannabis-related tweet, for example.

If you’re more of a luxury brand, don’t opt for the memes. And vice versa—a playful and unconventional weed brand might want humor as a distinguishing factor.

Finally, you don’t always need to post original content. Grabbing a quote from a celebrity advocate and tagging them can help you connect with people who relate to you and that quote. In terms of photos, you don’t need to hold a massive photo shoot to stock up your Twitter feed.

Engage with your community by posting photos from smaller artists, local brands, and other entities that have mastered the aesthetic you’re looking for. Always credit your photos to the original owner—not only is this required by law, but it will make their day to see their name and content on your page. 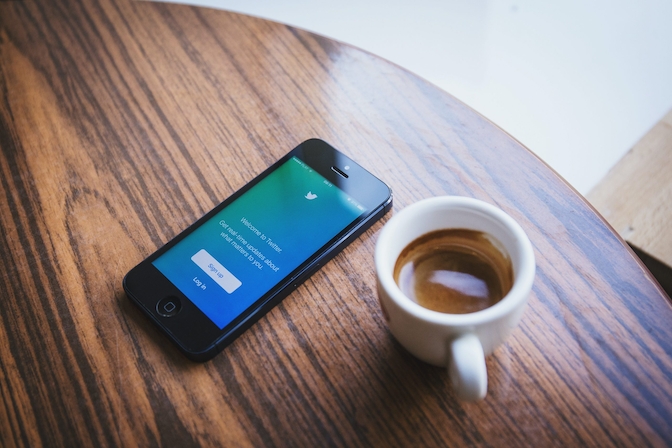 Do you have a hot topic you’re itching to share? Start a conversation with new and potential followers by making Twitter threads.

We suggest consistently posting your threads at least once or twice a week. This will help Twitter users recognize your page for its valuable information and engaging topics that invite them to converse.

Your Twitter threads could be about anything, but ideally, they should relate to your brand, products, or services. The following are great examples of conversation starters:

In order to reach relevant accounts that care about what you’re talking about, use hashtags with keywords regarding your chosen subject.