How To Smoke Weed Inside Without Getting Caught

Whether you are trying to avoid the wrath of your landlord, hotel smoking regulations or your parents’ disapproval this is how to smoke weed inside without getting caught. 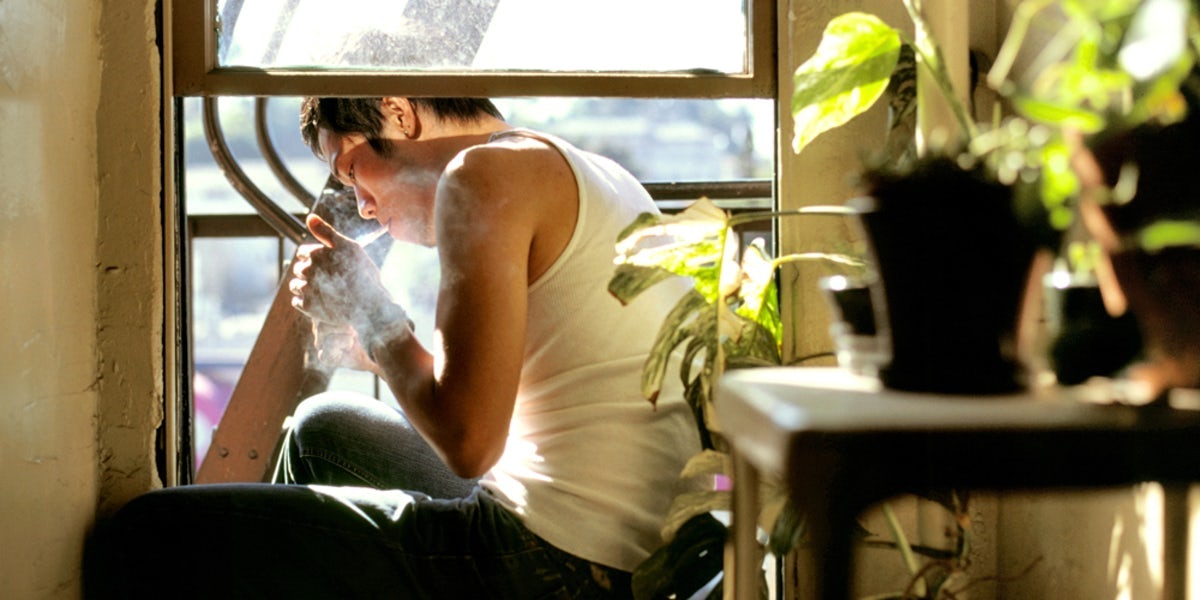 If you want a foolproof way of smoking weed inside without getting caught, simply invest in a Genius Pipe. This device is not only one of the most premium and durable pipes in the market, it’s also designed for stealth with a cover lid that traps any unwanted weed smell and smoke. Get yours now! 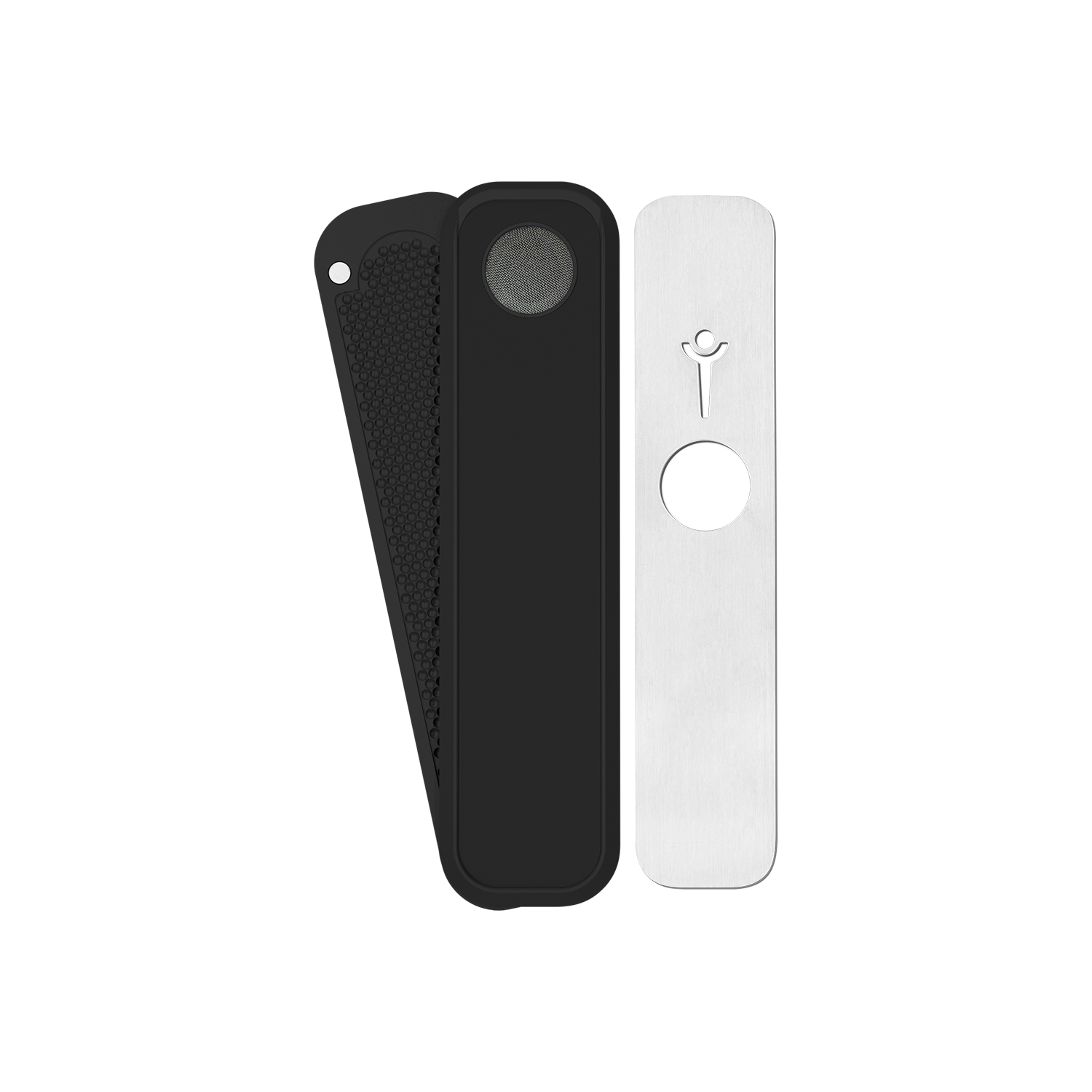 There are a few other techniques you may have heard of as well—most of which involve using a bong and blowing the smoke out the window, into a towel or through a cardboard tube stuffed with dryer sheets. But not every weed smoker likes or owns a bong. Moreover, we think there’s a classier way to smoke weed inside.

Some people call this technique the “Jamaican” or “Hawaiian” hot box. All you need to smoke weed at home without getting caught is a shower and a bathroom with a window or vent.

Without further ado, this is how to smoke weed inside without getting caught.

Step 1: Bring your usual shower supplies (a towel, a change of clothes, etc.) into the bathroom with you, along with your weed and a smoking device. While you can use a bong or pipe, joint smokers will be glad to know that the shower method works best with a joint, because they’re small, discrete, and leave no evidence.

Step 2: Cram your towel into the crack beneath your door, so that no smoke can leave the bathroom.

Step 3: Turn your shower on full blast, so that the water is as hot as possible. If your shower has a door, keep it open. The objective here is to generate as much steam as possible until your bathroom resembles the inside of a steam room.

Step 4: Once your bathroom is sufficiently steamy, it’s time to spark your joint (or pipe, bong, etc.) The smoke will convolve with the steam, neutralizing the smell. Once you’ve finished your joint, flush the roach down the toilet.

Step 5: Now it’s time to open the bathroom window or turn on the vent, allowing the steam/smoke to billow out of the bathroom.

Step 6: For extra precaution, hop in the shower quickly to scrub any remaining smell of marijuana off your body. This may seem like overkill, but if you want to smoke weed inside without getting caught, cleanliness is a small price to pay. This will also give time for the steam to exit through the window. Once all of the steam/smoke has cleared, close the window and exit the bathroom victorious.

There you have it: how to smoke inside without getting caught.

By the time you exit the bathroom, there will be no evidence of you ever having smoked. You won’t smell like weed, and you can conveniently blame your bloodshot eyes on “getting shampoo in your eyes.” The steam will have masked the smell of marijuana smoke, and left the bathroom through your open window.

Just remember to erase “how to smoke weed inside without getting caught.” from your Google search log. The high, paranoid version of you will thank me later.

Enjoy the latest and greatest from Herb, enter your email below to get exciting cannabis updates delivered to your inbox.
August 12, 2019 — Last Updated September 16, 2020
Written by Rob Hoffman