7 Best Ways To Get Away With Smoking Weed Indoors

Just like the old English proverb states, where there’s a will, there’s a way. On that note, here are the 7 best ways to get away with smoking indoors. 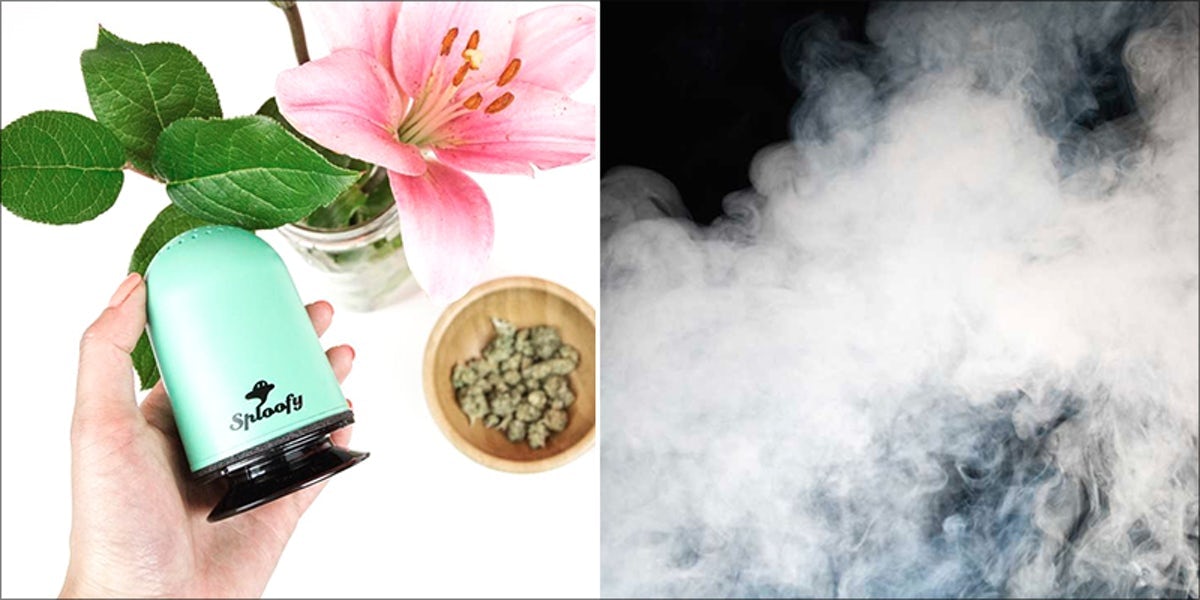 Some people can step outside and light up their favorite strain with no problems. But as for others, smoking indoors is a must. Getting high inside isn’t always easy, though, especially if you live with others. Or, if you’re renting a place that forbids smoking period. So what’s a pot smoker to do in cases such as these? Just like the old English proverb states, where there’s a will, there’s a way. In other words, anything is possible if you want it bad enough. On that note, here are the seven best ways to get away with smoking weed indoors.

If having your place reek of pot is your biggest concern, then do invest in a can of Ozium. It happens to be one of the most effective odor eliminators around. Plus, it’s only like five bucks. After just a few sprays, you’ll be amazed how quickly the smell of dank vanishes.

2. Turn on the shower while you toke, or toke while you shower

In case you are surrounded by people who would rather you not smoke the devil’s lettuce, then this solution is perfect for you. All you have to do is smoke in the bathroom and run a hot shower. Or, you could always smoke while you bathe, too. Just be sure to open a window when you’re done.

3. Control your sesh with Sploofy

Smoke filters are ideal for masking the smell of pot. But not all of them work as well as they say. That’s why you need a Sploofy, the most powerful and discreet air filter of them all. You can blow out of that baby up to 300 times with flower, and 400 times with concentrates before you need to worry about replacing its cartridge.

Are you low on dough? Or, perhaps just a cheapskate when it comes to smoking accessories? If so, save your money and make your own air filter using dryer sheets and a toilet paper roll, also known as a sploof. Follow these three simple steps, and you’ll have one in no time.

Sure, it may not be the most comfortable thing in the world. But hey, it works. Just have a seat, fire up the ganja, and blow the smoke out the window. It doesn’t get much easier than that.

6. Add a little noise to the equation

In other words, turn on some music. Or, increase the volume of your TV. It’s not just the smell of weed you have to worry about, but also all the noises. Too much coughing or flicking of the lighter might raise suspicion. And don’t forget about the sweet sound of bubbles that come with ripping your bong.

7. Don’t forget to cover up the smoke alarm

The smoke alarm is the biggest snitch in the house. With that said, cover it up to make sure it keeps quiet. Just make sure to uncover it again once you’re done smoking.

Enjoy the latest and greatest from Herb, enter your email below to get exciting cannabis updates delivered to your inbox.
August 14, 2019 — Last Updated April 19, 2020
Written by Brittney Sanger 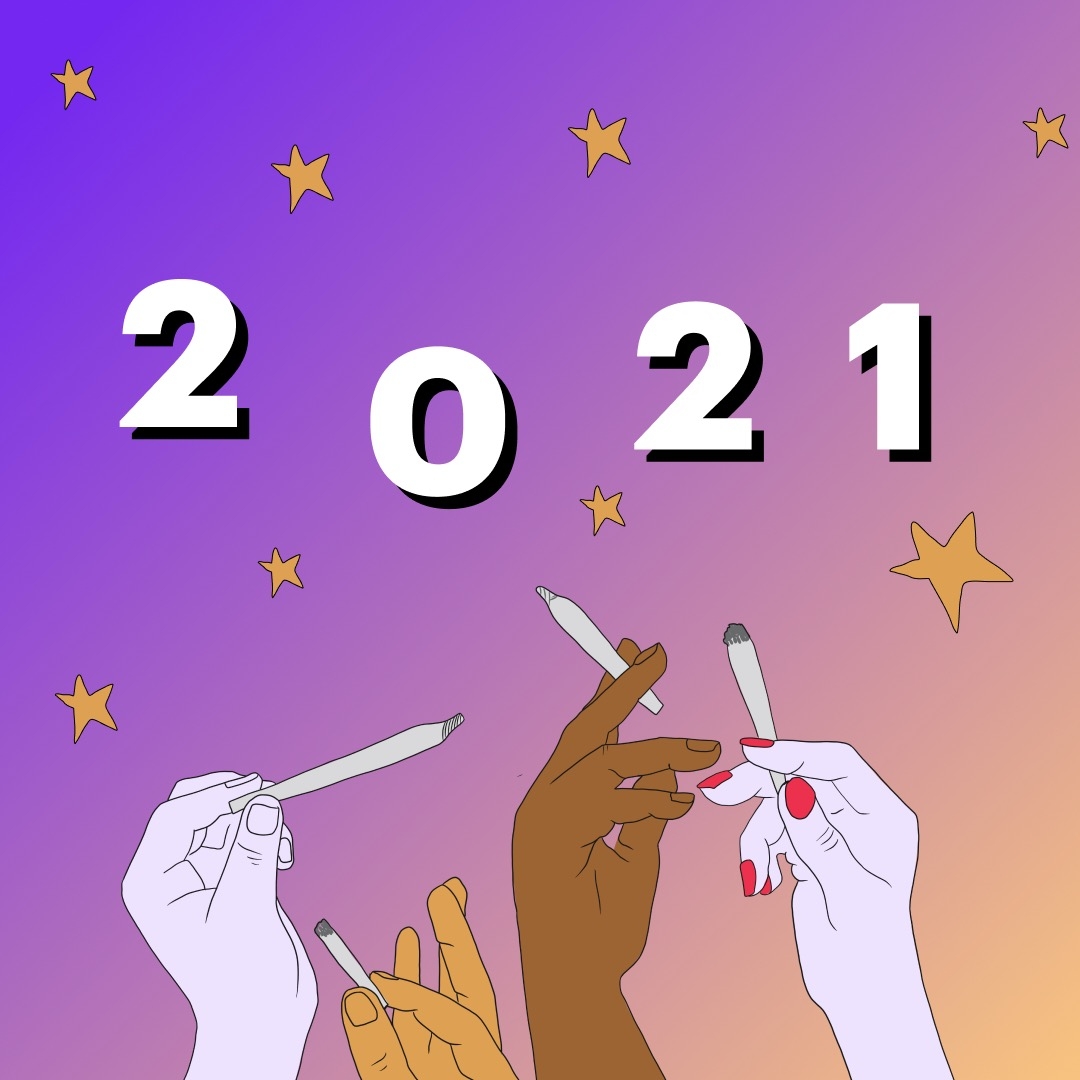