Now Reading:learn | How to store your marijuana for maximum flavor and potency 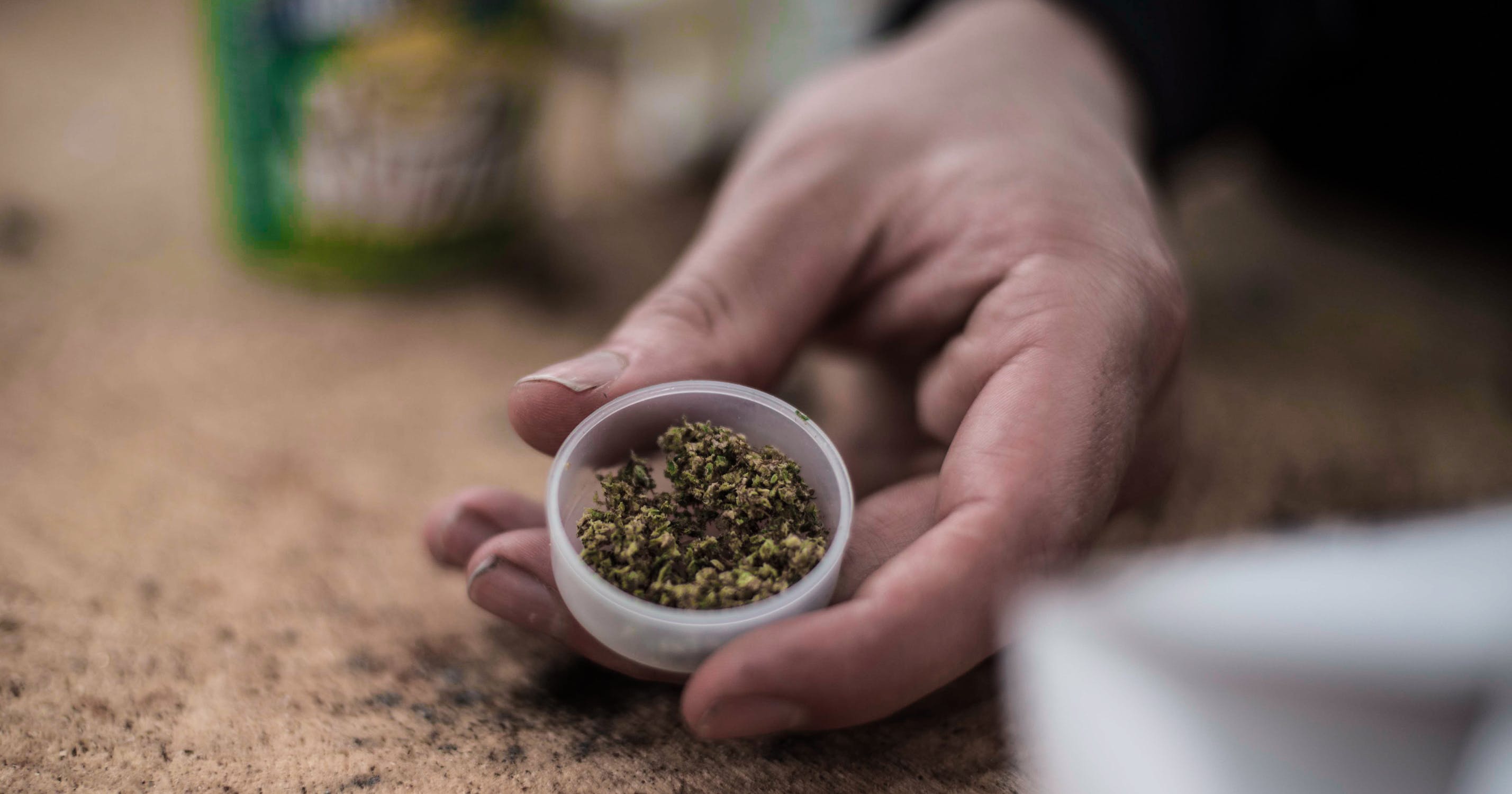 How to store your marijuana for maximum flavor and potency

Freshly cured cannabis flowers are often favored to the ones that have been sitting on the shelf awhile. But does marijuana really have an expiration date?

Time does impact cannabis’ freshness and quality, according to experts, degrading the flowers’ taste and smell. This is because the aromatic flavonoids and terpenes in cannabis are among the most delicate molecules. The cannabinoids themselves also degrade, but at a slower rate.

“Dried flower generally has quite a long shelf life, but after about a year, it starts to lose its smell,” said cannabis expert Adam Greenblatt of Canopy Growth, according to Global News. “The THC doesn’t degrade as quickly, but the subjective quality of it starts to degrade, so we use about a year as a rule of thumb.”

While the terpenes will eventually degrade regardless of the storage method used, they’ll deteriorate a lot more quickly if the cannabis is stored improperly.

Here’s What to Look Out For

The absence of terpenes can be your first clue about questionable cannabis freshness. But other scents can tell a story, as well. If the weed smells musty or of mildew, it may well contain mold. Harsh chemical smells can indicate improper flushing at the end of the grow cycle. They can also mean pesticides were excessively or improperly used.

Pull some of the flowers apart for a more detailed examination. Look closely for any signs of mold, mites, or other parasites. If the weed powders immediately into dust, it has become far too dry. This is often an indicator of stale weed, or at the very least, improperly stored weed.

Tasting is another important test of cannabis freshness. If the weed smells and looks okay, it’s time for the taste test. Extremely stale marijuana becomes obvious with the first puff. The smoke will be noticeably harsher, and will likely create a burning sensation in the back of the throat that is absent when smoking fresh flower.

What Happens When THC Gets Old?

When cannabis is exposed to excessive heat or sunlight, or gets too dry from long storage, THC can be converted into less psychoactive CBN. While CBN can get you high, its effects are less euphoric and more soporific (sleepy). It also doesn’t last as long. (CBN does have benefits including promoting bone healing, and it makes a great topical.)

How to Store Your Cannabis For Maximum Shelf Life

Glass containers are ideal for preserving cannabis freshness. Avoid plastic bags, as their static charge can attract trichomes. Use plastic only for short-term transport, not long-term storage.

Proper storage for weed means places that are cool, dry, dark, and airtight. Cool, in this context, means below 77 degrees Fahrenheit. Warmer temperatures than that encourage the growth of mildew and other molds. Excessive heat can also destroy the terpenes and damage the cannabinoids, making for a harsh smoke.

Humidity is a crucial factor when storing cannabis. Most experts agree that keeping your flowers between 59 percent and 63 percent relative humidity (RH) is best. This humidity range helps to protect the color, consistency, aroma, and flavor of the weed.

You should keep the RH below 65 percent to reduce the chances of mold. Conversely, if the RH drops too low, it can dry out the essential oils, reducing terpenes and increasing harshness.

Ultraviolet rays in light break down many organic materials, including terpenes and cannabinoids. Leaving weed where light reaches it can reduce cannabis freshness, potency and worsen the taste over time. In fact, a 1970s study from London found that light is the single biggest factor in cannabinoid degradation.

There’s a bit of good news from that same London study. When stored under proper conditions, cannabinoids maintain stability for up to two years. It can actually remain both safe and effective for much longer, as degradation occurs much more slowly in a controlled storage environment.

One common rookie mistake is storing weed in the refrigerator. The fluctuations in temperature and humidity can actually cause the weed to sweat, increasing the chances of mold. Don’t put weed in the freezer, either. This can cause the trichomes to break off, losing the cannabinoids.