CBC. Have you heard of it? This may be one of the most underappreciated cannabinoids around. Here’s what you need to know about the healing powers of CBC.
August 20, 2019
Written by Anna Wilcox 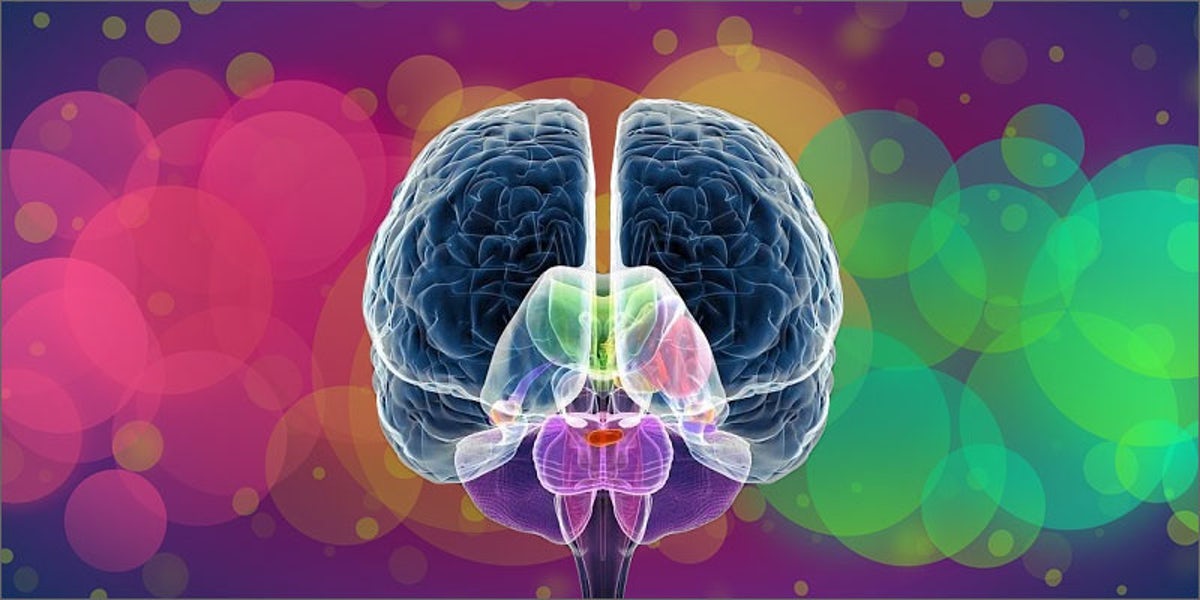 For a long time, it was thought that the brain stops developing once you reach a certain age. Turns out, this is not the case. Cells responsible for memory and learning, for example, are continuously made via a process called neurogenesis. In folks with dementia and Alzheimer’s, neurogenesis is altered.

A study published in 2013 suggests that CBC can encourage neurogenesis. A group of researchers tested the effects of adult, mouse neural stem progenitor cells (NSPCs) outside of the body. NSPCs are special types of cells that can differentiate into a variety of other cells, aiding in brain recovery and growth.

The team found that CBC increased the viability of these cells, meaning the cannabinoids improved their function.

CBC is a non-psychoactive compound. This means that those looking for medical relief without a high might appreciate CBC as a medical alternative. Though THC and CBD are commonly thought of as antidepressants, research suggests that cannabichromene can also lend a helping hand.

Using rodent models, researchers from the University of Mississippi found that rats treated with CBC performed significantly better on stress tests. Chronic stress is considered one of the primary trigger factors for depression. The better you can adapt from stress, the less likely you are to experience depression.

Any compound that has potent anti-inflammatory properties is as good as gold in terms of health benefits. CBC definitely delivers in this department. It’s well-known that THC and CBD are inflammation-fighters, but cannabichromene deserves some cred as well.

A 2010 study found that CBC worked as an anti-inflammatory alone, but it’s inflammation-busting powers are amplified when combined with THC. The combination of the two cannabinoids was more successful in fighting inflammation than either one of them alone.

This little cannabinoid may have a big impact on pain. 2011 research found that CBC and CBD both stimulated pain-reliving networks in animal models. Early research from the 1980s found that CBC again worked with THC to produce potent analgesic effects. The pain-fighting properties of both cannabinoids increased when combined. CBC has mild analgesic properties on its own.

Apparently, the 1980s were a hay-day for CBC research. Another early study found that CBC had significant antibacterial properties. The cannabinoid put dreaded E. coli and staph colonies in their place. CBC also had “mild to moderate” anti-fungal properties as well.

This information goes hand-in-hand with a more recent study, which found that CBC and other cannabinoids were as effective as Vancomycin against MRSA.

Cannabinoids are fascinating chemicals. Not only do they have powerful medicinal qualities as individual compounds, but they work together synergistically to create more potent effects. Each and every cannabinoid deserves some time in the spotlight. With more research on cannabinoids coming out every year, we’ll only continue to unveil the amazing healing powers of the cannabis plant.

What do you think about CBC? Share your thoughts with us on social media or in the comments below. We’d love to hear from you!

August 20, 2019
Written by Anna Wilcox
Ready to join the movement?
Enhance your brand's profile by claiming your brand