Now Reading:Learn | The Green Scene: What Does $20 Weed In Iceland Look Like? 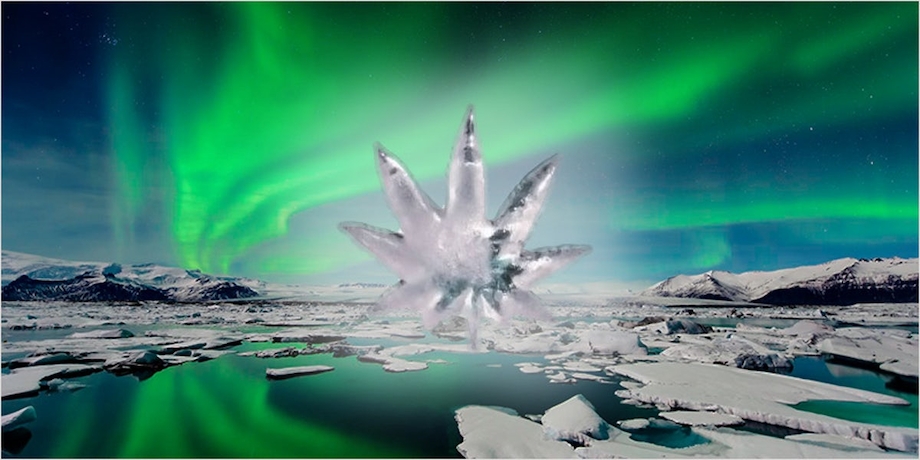 The Green Scene: What Does $20 Weed In Iceland Look Like?

Iceland is the biggest smoking nation in the world. With so many tokers in such a small area, how easy is it to score a $20 bag of good weed in Iceland?

If you want to go to the weed smoking capital of the world, you better get your passport, because it isn’t Colorado. It isn’t the US, Canada, or even the infamous Amsterdam. The biggest smoking nation (per capita) is Iceland! So with so many tokers in such a small area, how easy is it to score a good $20 bag of weed in Icelaand? Harder than you might think.

Popular isn’t the same as legal 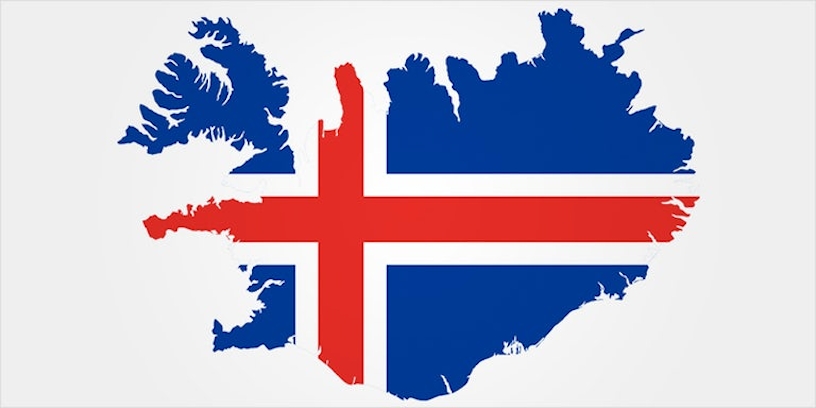 Iceland consumes between 1.5 – 2 metric tons of cannabis and hashish annually. About 30% of the population have smoked at one time or another, and 55,000 of the 320,000 people who call Iceland home light up on a regular basis. That’s 18.3%! In the US, usage is estimated to be at 15%, even after legalization in almost half the states. Other countries that are small but have high smoking populations include Nigeria, Zambia, and of course New Zealand (hi Boss).

So what is the scene like in Iceland? You won’t see anyone lighting up in public, not only is it still illegal, but the fine for even 1 gram equals about $500 US dollars. President Olafur Ragnar Grimsson has some promising views, though.

“We have to admit the war on drugs has been lost long ago. It is better to prevent marginalization of young people than jail them for soft drugs usage which are comparatively harmless. If we allow the sale of alcohol, there is no reason to ban the soft drugs any longer.”  – President Grimsson at the 2013 Global Commission on Drug Policy

Why it’s so popular 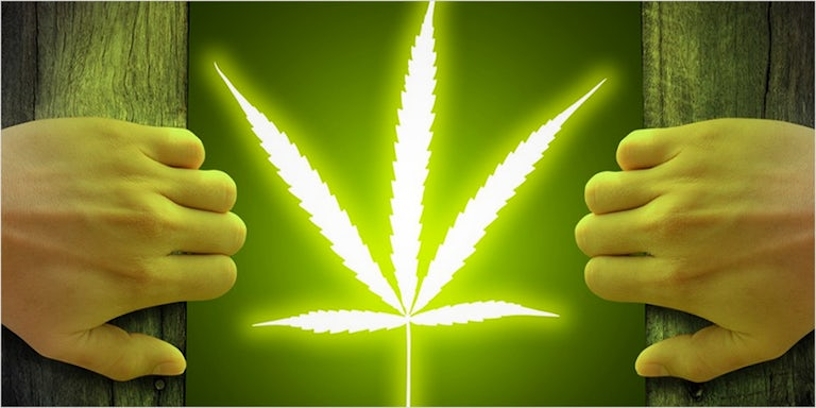 Unlike the short-lived prohibition on alcohol in the United States, Iceland outlawed booze in 1915 and didn’t see legal liquor again until 1989! With that kind of dry spell, if you want a good time, you are going to have to look at the alternatives. Now, it is seen as a rather exotic indulgence, and so naturally a lot of people enjoy it. Now, Reykjavik is a mecca for heavy drinking, and many there don’t consider alcohol a drug. 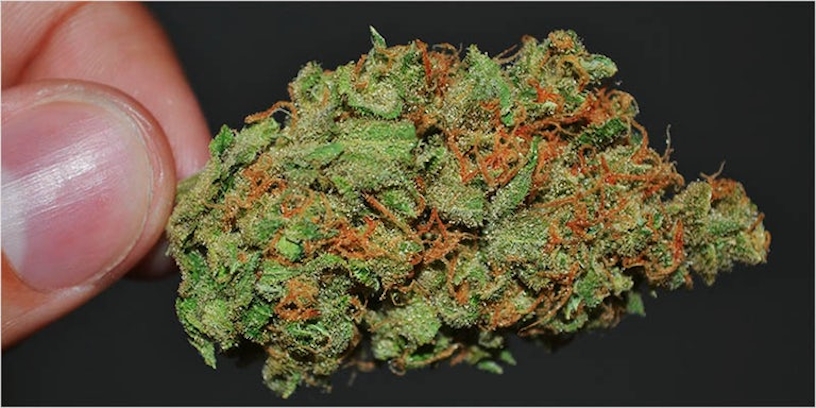 If you want to score some good herb in Iceland, you’d better bring the piggy bank because on this small island it isn’t going to come cheap. Like any small isolated nation, most of the goods are imported, which jacks up the price considerably. Though it is grown locally, don’t trust the name it goes by, as many growers don’t know what the actual strain is, and have no way to compare. Locals have their own slang for herb: “marri” is low-quality, “polli” is mid-grade, and “riger” is high-grade bud.

Reports of prices are for both regular bud and hash, as they are equally popular. You can get a gram of hash for about $20 USD, or 1,500 IKR, and bud at $47 USD a gram, according to Webehigh.org, and although 95% of bud is called white widow, only 5% actually is.

On Marijuanatravels.com, self-reported prices range from $100 USD for 5 grams to $600 USD for 30 grams this year. Priceofweed.com posts price ranges of $30 USD a gram to $30 USD an ounce with an average of about $700 USD/oz. for high-grade and $500 USD/oz. for mids. Obviously, it depends on who you know, so make sure to connect on social media ahead of time, but be careful. The law is still enforced.

Do you live in Iceland? What do you pay for herb? Help us with the latest prices by sharing on social media or in the comments below.