Limonene: The Terpene That Relieves Depression And Kills Cancer

The next time you smell the citrus aroma of tangerine in OG Kush, remember the humble terpene limonene. It may just save your life by killing cancer cells. 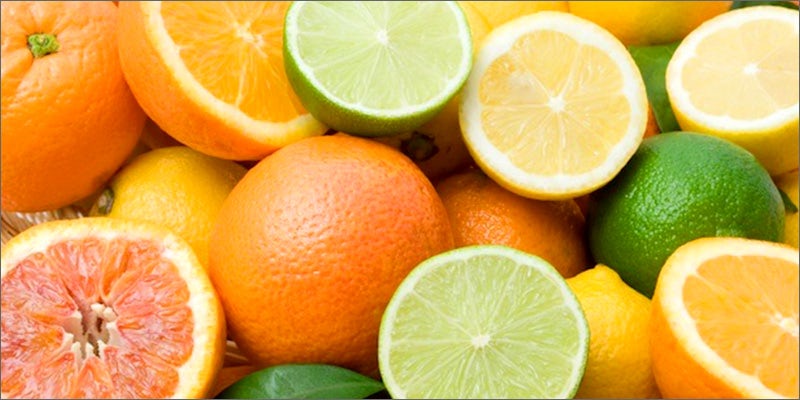 As its name suggests, limonene is the terpene found in some varieties of cannabis that conveys an aroma of citrus. Strains high in limonene include OG Kush (hybrid), the venerable Sour Diesel (sativa), and Jack the Ripper (hybrid). Any strain of pot named after “orange,” “lemon,” “lime,” or “tangerine” likely contains this terpene.

For patients, limonene means much more than just a pleasant aroma. This special molecule within cannabis flowers has been found to have amazing medical efficacy. It is capable of everything from relieving depression to battling cancer.

In addition to a citrus aroma, the terpene limonene may also convey hints of peppermint and rosemary. Lemons, limes, and tangerines contain limonene. In fact, they contain the exact same molecule that is found in the resin of cannabis flowers.

As a medicine, limonene helps many different diseases and conditions. Like pinene, it is a powerful anti-inflammatory. This makes it effective for patients with diseases like arthritis, bursitis, and fibromyalgia.

Possibly more impressive, however, is the fact that limonene is an anti-proliferative – meaning that it kills cancer cells. Other anti-cancer terpenes include myrcene and linalool.

Limonene also has been shown to fight anxiety in patients and even treats acid reflux (heartburn). Other impressive efficacies: It relieves depression and dissolves gallstones. That’s right: Pot can help you dissolve gallstones (if it contains limonene).

Unlike cannabinoids that appear only in cannabis, terpenes such as limonene and pinene are found throughout nature and in thousands of different plant species. This means that terpenes can be easily and legally used in testing and research studies.

A 2014 study published in the journal Anti-inflammatory and Anti-allergy Agents in Medicinal Chemistry found limonene to be an anti-inflammatory agent and of value in the treatment of cancer.

This research discovered limonene’s ability to kill tumors by decreasing their ability to create new blood vessels, essentially starving them to prevent their proliferation. This study also found limonene helpful in the healing of tissue such as skin because it aids in cellular regeneration.

A pair of studies conducted in 2103 and 2015 at the University of Arizona Cancer Center and published in the journal Cancer Prevention Research found limonene to be effective in battling breast cancer.

The 2013 study involved 43 women diagnosed with the disease. These studies found limonene to effectively prevent cancer cell proliferation, as well as to reduce the size of tumors.

A previous 2011 study at the University of Arizona that was published in the journal Oncology Reviews. It observed similar anti-cancer properties in limonene and obtained the molecule from citrus peel. This research discovered anti-cancer efficacy in both cell cultures and animals.

The next time the citrus aroma of tangerine is sensed in the kitchen – or the sweet bouquet of OG Kush is wafting from a neighboring bong – remember the humble terpene limonene. It may just save your life in the future by killing cancer cells.

Get 20% off premium weed and discover the latest products, news, and deals in cannabis.
March 02, 2017 — Last Updated
Written by Gooey Rabinski