Now Reading:learn | Avoid Getting Busted With Our Guide To Traveling with Cannabis 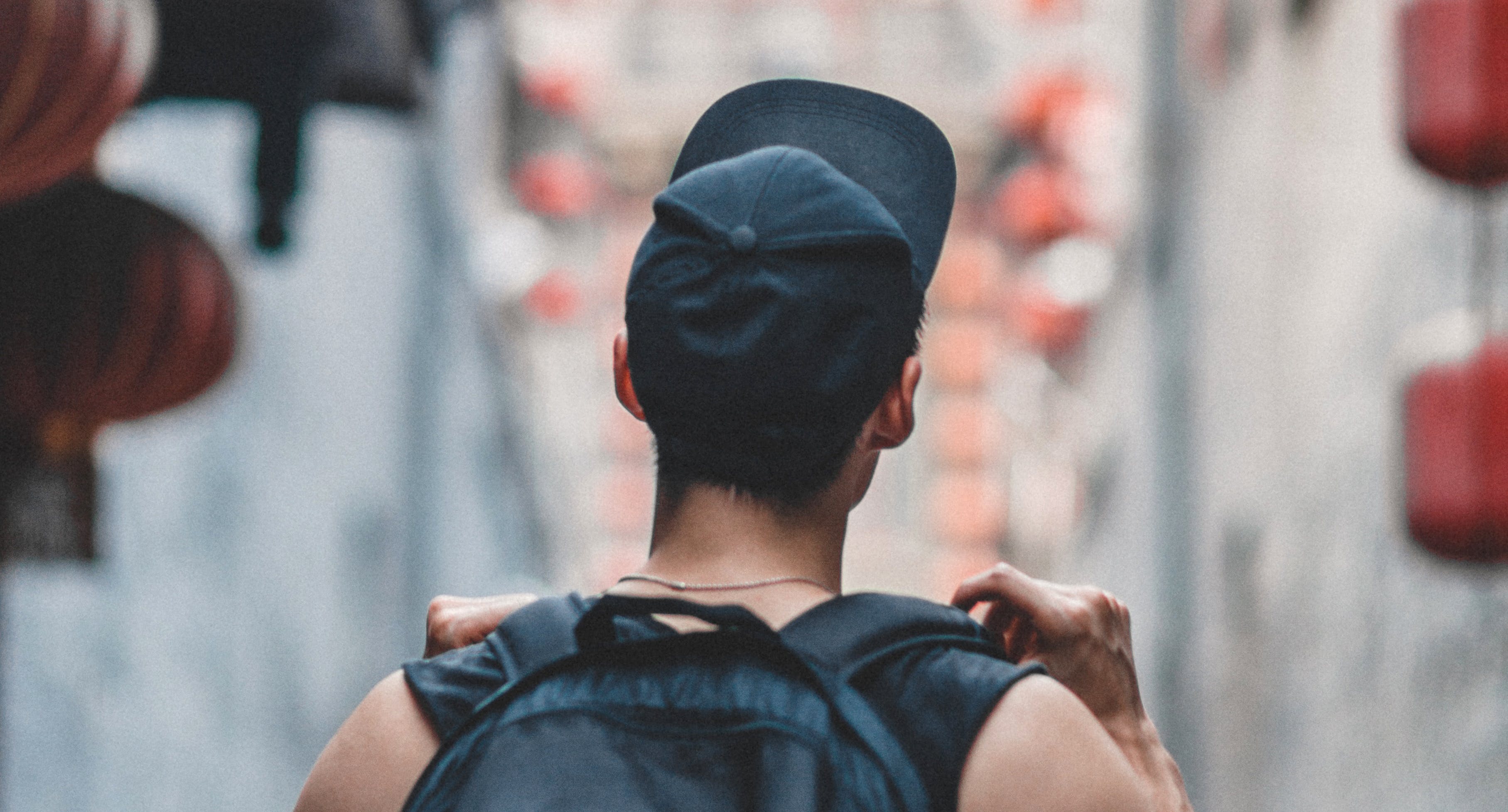 Photo by Raj Eiamworakul via Unsplash

Avoid Getting Busted With Our Guide To Traveling with Cannabis

Safely transport your stash with these guidelines.

Cannabis may be legal in states like California and Colorado. But that doesn’t mean that all cannabis is legal, all the time. Just like smoking cigarettes indoors, or driving with open alcohol, there are limits to what you can do with your legally purchased cannabis.

This is especially true if you’re looking to travel with cannabis.

Maybe this means in your car, if you’re on the way home from a dispensary. It might mean on a train, if you’re traveling across your state and looking to take your cannabis with you. It might even mean on an airplane, if you’re trying to travel between two states with legal cannabis laws.

But traveling with cannabis isn’t always legal, and largely depends on your mode of transportation, how you store your cannabis, where you live, the transportation company’s policies, among other factors.

If you’re confused, you should be: legally traveling with cannabis is confusing. That’s why we’re here to make sure you take the appropriate precautions.

Here are the most important things to know if you plan on bringing cannabis on your next trip.

Traveling with Cannabis On A Plane

Even though 30 states have already legalized some form of cannabis, flying from one legal state to the next with cannabis often exists in a sort of legal grey zone.

This year, the LAX Airport in Los Angeles made an unprecedented decision to allow travelers to bring cannabis on domestic flights. But the laws around this are still somewhat confusing, as even though cannabis is legal in the state of California, it’s still illegal on a federal level.

This means you still have to be cautious with the TSA. (You probably know them better as the serious looking agents in blue uniforms that X-ray your luggage and make you nervous.) While the TSA could technically try to take law enforcement action against you if you’re caught with cannabis, the truth is that they’re much more concerned with weapons disguised as household items—like small shampoo bottles.

If you are caught with cannabis by a TSA agent, their typical policy is to contact local law enforcement officials for the airport, as a TSA spokeswoman tells USA Today. But if this happens to you in certain legal-cannabis states like California, you won’t suffer any repercussions, since cannabis is not illegal there. Instead, you’ll likely be given options to either throw it out, store it, or hand it off to a friend who isn’t flying.

But in other legal states, like Nevada, airport-wide bans on cannabis may be in place. This is one reason why some cities like Denver and Las Vegas have installed “amnesty boxes” where travelers can safely dispose of their cannabis without fear of persecution, rather than frantically flushing it down the airport toilets or cramming it into garbage cans at the last minute.

Bottom line is: if you’re in a legal cannabis state, and if you by chance get caught with cannabis at the airport, your chances of facing legal repercussions are slim to none (so long as you’re not breaking local laws, such as carrying more than the maximum amount of cannabis.)

In California, the nation’s largest legal cannabis state, it’s still illegal to travel with cannabis if it’s not stored properly. Just like alcohol, driving with cannabis that is not in a container, or is in a container that has been opened, is illegal. The fine for this is less than $100.

But if it’s properly stored in a sealed container, you can drive with cannabis in California.

The same sort of law exists in Colorado, which can easily be found on the state’s website. But other legal states like Washington, however, do not clearly list their laws for traveling by car with cannabis. Therefore, the best thing you can do to protect yourself is to always know your rights and keep your cannabis out-of-site in a sealed container.

If you are ever stopped by the police and asked about cannabis, it’s important to know that you have the right not to respond. Just make sure to cooperate with the necessary processes of a traffic stop, such as presenting your license and registration.

In some states like Arizona, court rulings have made it so the “smell” of cannabis does not constitute probable cause for a search. But this isn’t true in all legal cannabis states. So your best bet is to keep your cannabis sealed in a smell proof container, so that even if the police officer does find it, you’re carrying it legally.

Traveling with Cannabis by Train

There’s a number of different train companies operating in the United States, but the biggest and most commonly used is Amtrak. Unlike many other railway companies, like the BNSF Railway, Amtrak states their policy towards cannabis directly on their website.

“The use or transportation of marijuana for any purpose is prohibited, even in states where recreational use is legal or permitted medically,” reads the Amtrak website.

So bringing cannabis on this train would be against the company’s policy. And it is important to know that you are putting yourself at risk if the police board and search the train, or if police dogs are used at the stations.

As for your likelihood of being searched on an Amtrak train if your cannabis is sealed in a smell-proof container? If you’re not acting in any way that could lead to a police search, then slim to none. Some sources claim that even police dogs cannot identify cannabis if it’s kept in an air-tight, smell-proof container or bag.

Buying a Smell-proof Bag or Container

At this point, you may have (rightly) come to the conclusion that it’s a good idea to purchase a smell-proof bag for your cannabis. There are a number of companies that sell these types of bags. One company, Skunk Bags, offers smell-proof bags that range from a duffle bag, to a knapsack, to a small pouch the size of a pencil case. What separates all of these from other smell-proof packaging is Skunk Bags’s activated carbon technology and silver antibacterial lining.

This technology works to neutralize odors and trap harmful chemicals, gases, and bacteria. Make sure you’re prepared the next time you want to travel with cannabis, no matter the size of the package you’re bringing along.