Now Reading:culture | The Guys Who Invented 420 Talk About Their Place In Cannabis History 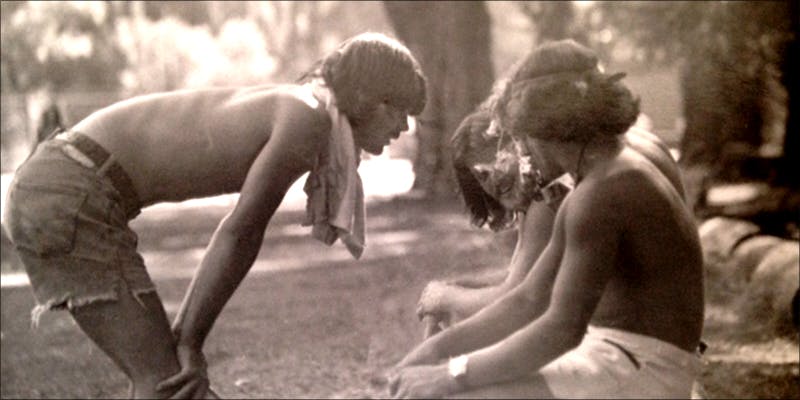 The term 420 is everywhere. So what about the guys who coined 420? How do they see the evolution of the culture and their impact?

The term 420 is everywhere. And as support for cannabis has blossomed as quickly as the plant itself. So what about the guys who coined 420? How do they see the evolution of the culture and their impact?

A group of high school students in 1971 coined the term 420 as the time they would meet to smoke after school together. The five friends names were Steve Capper, Dave Reddix, Jeffrey Noel, Larry Schwartz, and Mark Gravich.

I could say to one of my friends, I’d go, ‘420,’ and it was telepathic. He would know if I was saying, ‘Hey, do you wanna go smoke some?’ Or, ‘Do you have any?’ Or, ‘Are you stoned right now?’ It was kind of telepathic just from the way you said it. – Steve Capper

The group of friends went on to search for mythical fields of weed, run from trained cows, and hike the hills in search of adventure and fun.

Reddix became a roadie for the Grateful Dead later in life and brought the term 420 with him. Soon, the whole community was using the abbreviation for all things cannabis. In 1991, High Times printed a Grateful Dead concert flyer featuring 420, and the phrase has stuck ever since.

Growing up and living life after changing cannabis culture can be tricky. Steve Capper told Time magazine that business partners had worried about his association with the culture, but it has had little negative effect, except for frequent requests for selfies with strangers.

The Waldos have stayed close over the decades, and continue to live near each other in northern Cali. Their reasons for using cannabis might have expanded with age, but so have the options.

Now legalization is happening so fast, you’ve got to stand back and go, this is weird. This is a trip. – Steve Capper

The push for cannabis reform has swept the globe over the years. Nations have buckled under the power of the people, and medical access saves thousands of lives every year.

The love of 420 and cannabis has also led to some weird trends over the years. Stolen street signs, wild tattoos, even hotels removing the room number altogether.