Despite the island’s mythical status in cannabis culture, no one has a thorough understanding of Jamaica’s unique strains. 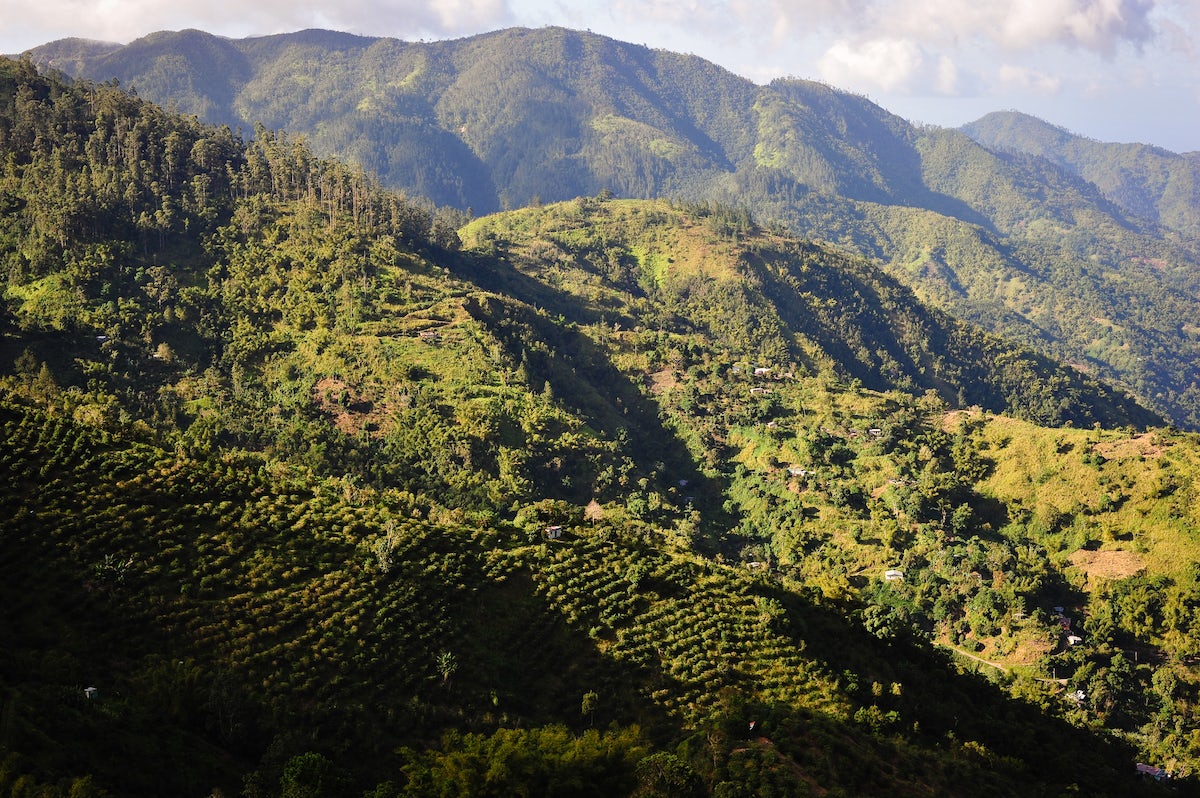 A view of the rugged Blue Mountains of Jamaica at sunset. (Photo by Marc Guitard)

Despite Jamaica’s symbolic importance to the global cannabis movement, very little is known about the herb that exists on the island. There’s potentially dozens of strains with unique combinations of cannabinoids and terpenes being cultivated by Jamaica’s farmers as well as growing wild there.

That’s why researchers on the island are now conducting a 10-year study to find and preserve Jamaica’s iconic flower, according to Forbes. It’s a timely endeavor as a growing number of international cannabis companies look to bring Jamaica’s unique strains—along with the mysticism that surrounds them—to patients around the globe.

The Jamaican Medical Cannabis Collective (JMCC)—a Jamaican-Canadian cannabis exporter which invested $2 million in the study—was founded to ensure that’s done in a thoughtful way. As the company points out, the island of Jamaica has a decades-long history of both tourists and entrepreneurs exploiting locals and giving back little in return.

The strain preservation study—conducted in collaboration with the National Commission on Science and Technology, a foundation committed to the socio-economic development of Jamaica—aims to help the country patent Jamaica’s unique strains so that it receives a percentage of profits made if they’re developed into global cannabis products.

The JMCC has been working for two years with farmers on the island in the hopes of helping them access the international market. They provide micro-financing and entrepreneurial support services to Jamaican farmers while allowing them to maintain a majority stake in the collective. They anticipate the first round of Jamaican products will be available in Canada, with plans to expand into Germany and beyond.

For now, it’s unpredictable what the researchers will find as they build out their database of Jamaica’s unique strains. It’s possible that they won’t find any strains exclusive to Jamaica as visitors have been sneaking seeds and cuttings off the island for generations. It’s also possible, however, that many of the seeds and cuttings originally taken from Jamaica no longer represent their parent plants as the black market encourages hybridization to increase THC content.

The hope is that, if unique strains are discovered, they’ll ultimately be developed into topical creams, tinctures, and a variety of other products to maximize their medical potential. Even to use the word “strain” to describe the island’s plants, says the JMCC, is a bit misleading as consumers often associate the word “strain” with herb that’s branded using names like “Bubba Kush” and “Blue Dream.” These names can be misleading as all “Bubba Kushes,” for example, aren’t necessarily the same.

This study, on the other hand, is more aligned with how the research community is beginning to categorize cannabis plants, according to their genetic profiles.

Even still, that’s likely not going to stop tourists from trying to hunt down Bob Marley’s favorite strain, Lamb’s Bread, when they visit Jamaica. Rumor has it, the real deal is significantly stronger than what most people are smoking on the island.

Get 20% off premium weed and discover the latest products, news, and deals in cannabis.
September 09, 2018 — Last Updated
Written by Shelby Hartman